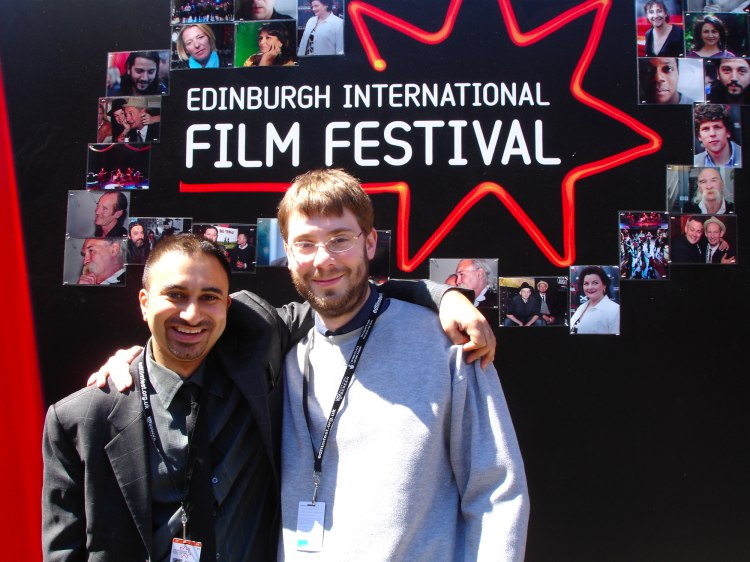 As regular readers of DN may well know, this year will mark my third annual visit to the Edinburgh International Film Festival. Around this time last year I wrote about the anticipation I felt at the days of films, networking opportunities and socialising I had ahead of me. This year the anticipation is very much still there, but it’s tinged with something else which, for want of a better word, I’ll call trepidation: shortly after last year’s festival it was announced that artistic director Hannah McGill was standing down. Later in the year it emerged that the festival would be getting a radical overhaul, with the competitive aspect being scrapped, no new artistic director being appointed, and a number of guest curators working alongside new festival producer James Mullighan to create themed programmes and one-off special events. Somewhat controversial even from the off, these changes were later dogged by even more bad press when it was revealed that Tilda Swinton, Mark Cousins and Lynda Myles – originally touted as the driving forces behind the festival’s overhaul – were no longer involved.

A couple of personal conversations with James Mullighan reassured me that the festival I knew and loved would still be there come June, but judging by the reaction in the Twitterverse it seems that not everyone was convinced. The announcement of the official programme in May appears to have done little to change people’s perceptions – response has been muted to say the least, and in all honesty it’s not hard to see why.

But, it has to be said, low expectations are, more-often-than-not, the mother of great surprises. I’m confident the programme is full of gems waiting to be discovered and I’ll be there, doing my best to uncover them all for DN. Going through the programme there are already a few things I’m excited about checking out (for instance, Mourning for Anna, Albatross, Quality Control and The Bang Bang Club all sound good to me), and that’s to say nothing of what is, in my opinion, EIFF’s biggest coup this year: the presence of the Hungarian maestro Béla Tarr.

I first discovered Tarr when he was over in the UK for EIFF 2007, seeing him talk after a screening of Werckmeister Harmonies in London and then seeing The Man From London at the festival a few days later. Since then he has grown in my mind to become the greatest living filmmaker. Reports out of Berlin suggest that his new film, The Turin Horse, is nothing short of a masterpiece (as if there was ever any doubt after the trailer was released) and, in addition to premiering the film, EIFF will also be screening three films guest-curated by Tarr: American Torso, Passion and The Round-Up. Tarr will be in attendance at the festival, and on Saturday 18th I’ll be doing a triple bill of American Torso, Passion and The Turin Horse. For this day alone I am more excited about my Edinburgh trip than words can possibly describe, and the sense of trepidation I feel starts to radically diminish… So let’s just hope that these high expectations don’t turn out to be the mother of all disappointments!