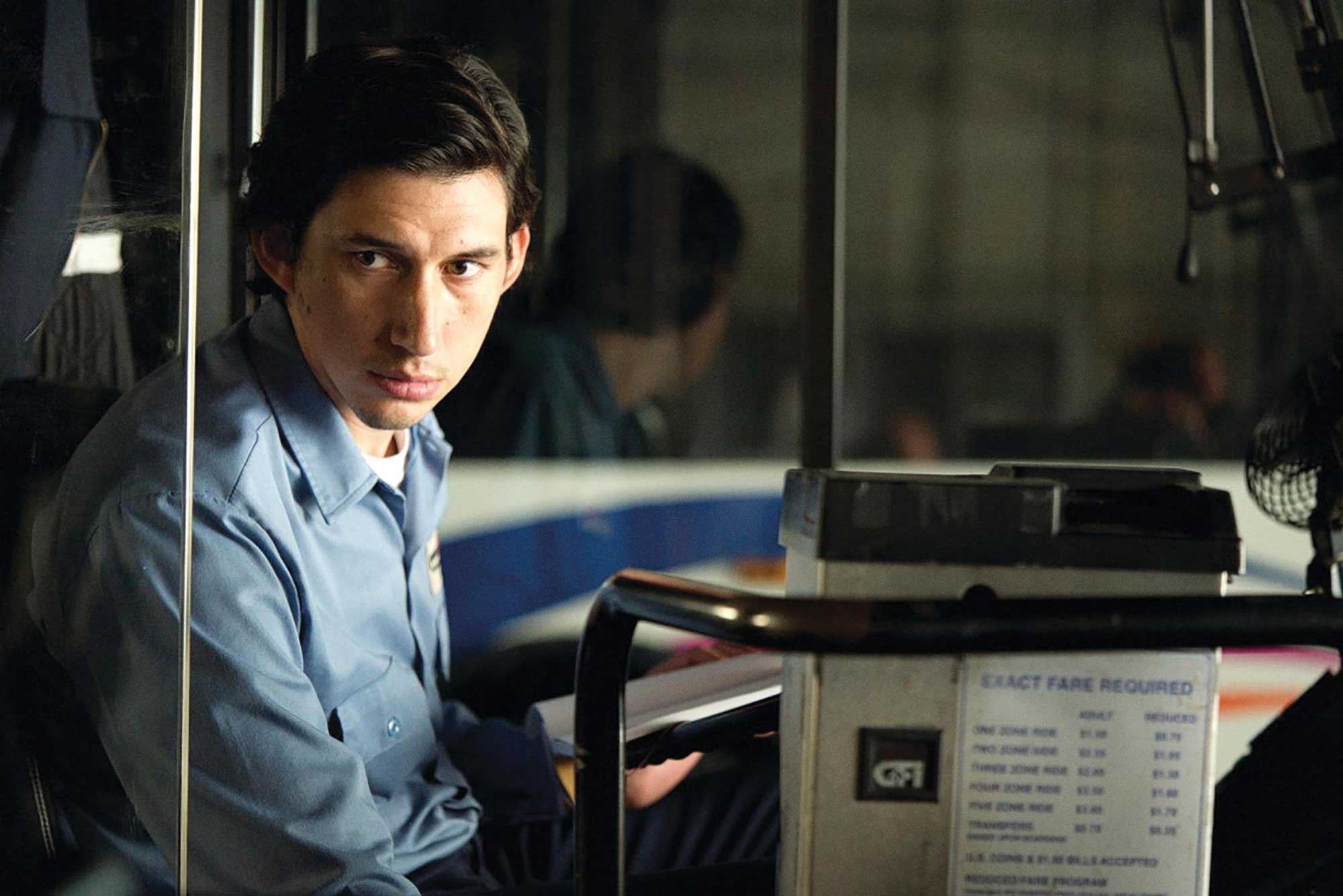 This year I think I finally shed my allegiance to Hollywood and truly branched out in my taste and film consumption. As ever, I feel the list is a solid riposte to the idea that cinema is dead. Yes its’ place has shifted, as a piece I wrote for DN earlier this year attests, but there’s still some beautiful work out there that just floored me this year.

I saw this at Berlinale in 2015 but was delighted to see it get the Masters of Cinema treatment this year. Alex Ross Perry is one of the most interesting US filmmakers around (yes I’m biased) and this is a darkly funny and deeply unsettling psychodrama with stellar performances.

One of the funniest films of the year (certainly featuring the year’s funniest scene for me). Beautifully written and beautifully performed. It’s a bitter delight that brings out the meanness and individuality of the Austen source whilst being clearly a Whit Stillman affair.

Poetic and philosophical. Tonally and structurally a law unto itself. Mia Hansen-Løve is building a uniquely personal body of work that moves and provokes and seduces with its cinematic confidence and beauty.

The most unsettling film of the year from one of the most brilliantly unsettling filmmakers around. Pablo Larraín’s film is funny, horrifying and with disconcertingly ambiguous lack of moral core. Vital cinema.

My multiplex moment of the year. Fist-pumpingly good. This is how you do reboots and franchise re-launching. It pays tribute to the history of the franchise while taking the characters somewhere genuinely new and interesting. And I’m not even a Rocky fan.

So Nick Cave is now the subject of two of the greatest music documentaries of all time. This is a difficult film about grief, humanity and carrying on through art. Beautifully captured by his friend Andrew Dominik the film gives the incredible album Skeleton Tree the visual and tonal platform it deserves.

Rachel Lang came into my life this year thanks to Mubi showcasing her ‘Ana trilogy’, comprising 2 shorts and this, her debut feature. This is a brilliant contemporary coming of age story that makes familiar tropes uncanny and unfamiliar thanks to a beautiful sense of humour and the cinematic.

Sad as hell, this latest masterwork from the mind of Charlie Kaufman manages to make first world white male privilege problems engaging, moving and sympathetic by revealing the scathing hollowness at the core of modern western masculinity. With added acapella Cindi Lauper.

Another scathing portrait of masculinity and one that is also funny and beautifully observed and balanced. Exquisitely shot and performed, DN favourite Athina Rachael Tsangari’s third feature is a confident, unsentimental and ultimately non-judgmental masterwork. A rare achievement.

This pipped Chevalier right at the last but how could this Jarmusch fan-boy resist? This is a return to the cool and emotionally overwhelming likes of Ghost Dog and Dead Man. There’s real beauty here, a lack of cynicism and a profound celebration of finding the Zen, contentment and beauty in the everyday. Jim’s Ozu moment and the most rewarding cinematic experience of the year for me.