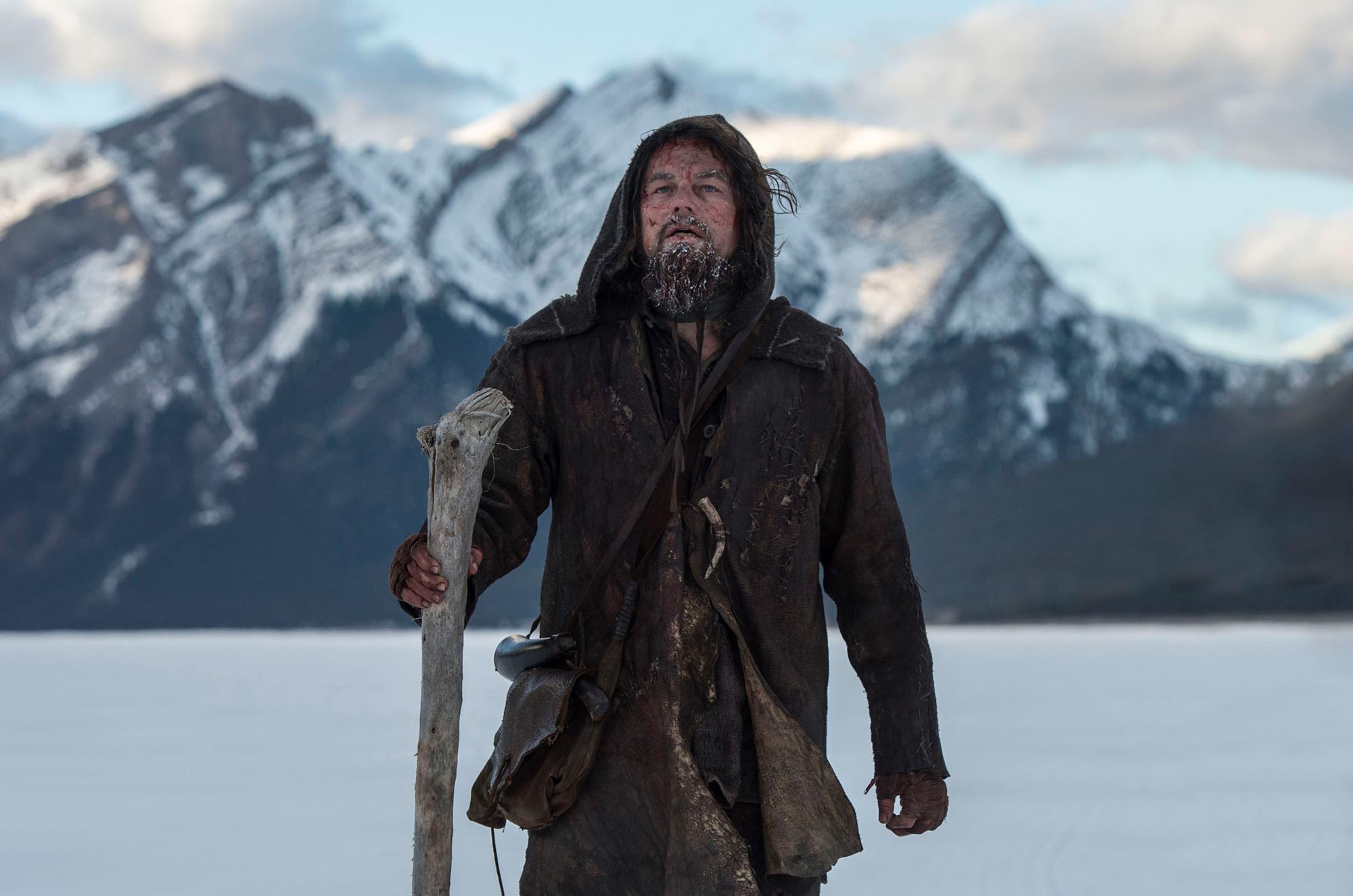 From vicious bear attacks to flatulent corpses and Neo-Nazi punk-rock thrillers, 2016 was a pretty odd year for film concepts…even so this is probably my most mainstream selection since we started doing these end-of-year lists!

Friend of the site, and certainly a director to keep an eye on in the upcoming future, Stephen Fingleton’s bleak apocalyptic tale The Survivalist is an uncompromising, tense watch that displayed exactly why he’s so well thought of within the British filmmaking industry.

Listen to our interview with Stephen Fingleton

Before Stranger Things hit our small screens in 2016, the ever-impressive Jeff Nichols (who also made my list back in 2011) injected a little 80s nostalgia into our lives with this Amblin-esque short about a young boy with special powers.

Though many of my DN colleagues featured Yorgos Lanthimos’ latest feature on their 2015 Top Ten lists, I couldn’t ignore it for my list this year. A weird, inventive and wholly original sci-fi-esque tale, this brilliant film shows the Greek director hasn’t lost any of his uniqueness when not working in his native language.

Music-video mavericks and creators of my favourite short film of 2016, DANIELS bring their unpredictable approach to the world of feature filmmaking in this surreal, flatulence-filled dark comedy that was the talk of this year’s Sundance Film Festival.

Probably worthy of a higher spot on this list, Denis Villeneuve’s alien-invasion blockbuster shows fellow sci-fi features how to inject a little heart into proceedings. A film essentially about language and communication, its challenging and unconventional storytelling makes for a truly rewarding experience – once you’ve shuffled all of its parts into place.

Who would have thought a Nazi punk-rock thriller would be up there as one of the most tense watches of 2016? Blue Ruin’s Jeremy Saulnier delivers once again (his 2014 feature was one of our fave features two years ago) with this brutal fight for survival set in a skinhead bar.

LAIKA deliver their best feature so far with this magical tale of a boy on a life-or-dearth quest for a legendary suit of armour all told through breathtaking stop-motion.

One of the most assured and refreshing pieces of filmmaking I experienced in 2016, Anna Rose Holmer’s perfectly paced 72-minute feature is a haunting, captivating look at adolescent alienation.

The 2nd stop-motion feature in this list, Anomalisa sees Charlie Kauffman return to the director’s chair in this existential, haunting story of a ‘man crippled by the mundanity of his life’.

The word ‘masterpiece’ or ‘classic’ is one that I believe is used far too frequently in the world of cinema, but in the case of Alejandro G. Iñárritu period piece The Revenant, its usage is totally apt. Feeling like it comes from a golden age of filmmaking, Iñárritu’s 2 & 1/2hr epic leaves you feeling broken, yet exhilarated as its all-consuming story and inspiring craft transport you to another world for its entirety.