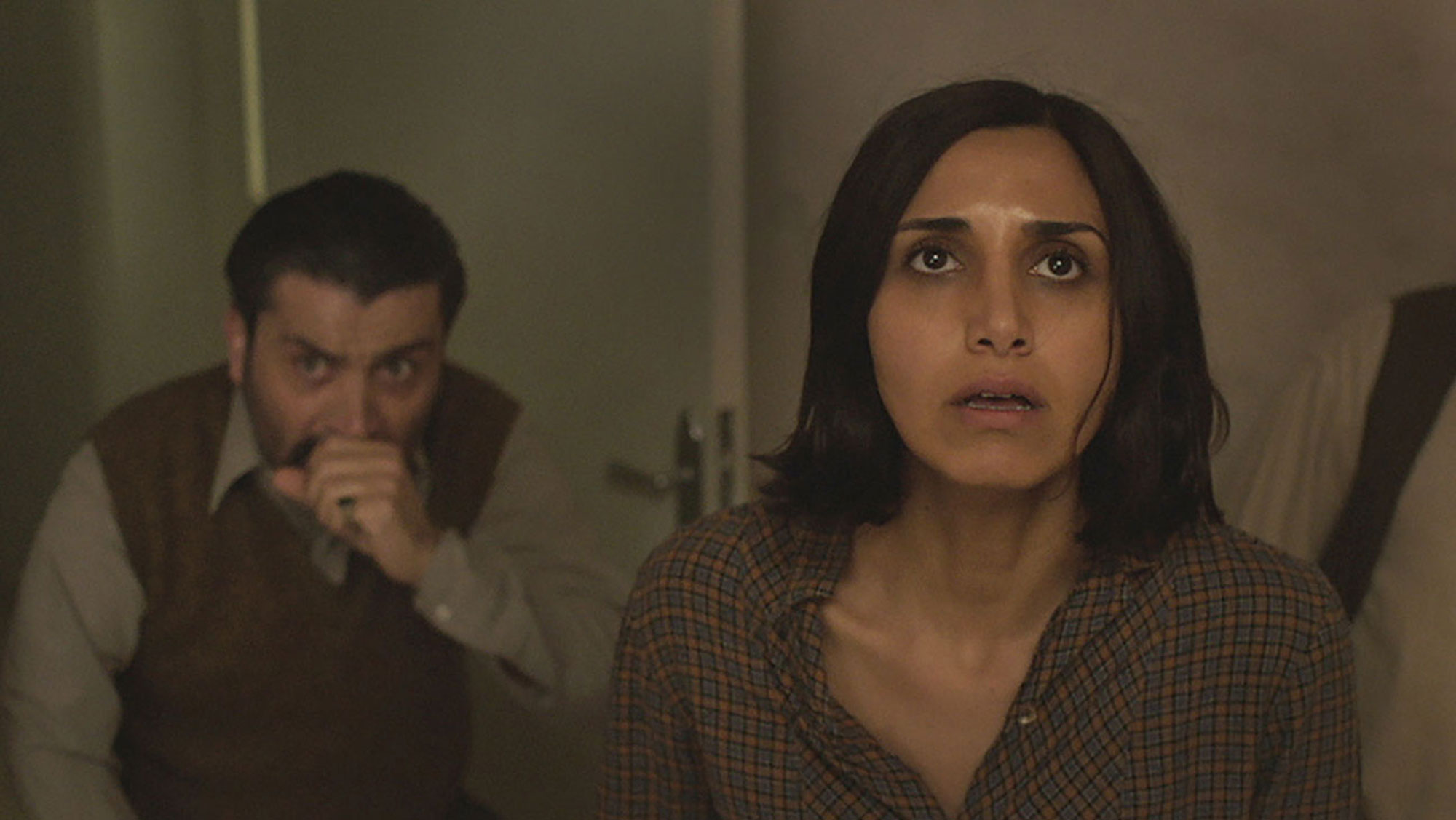 I spent much of 2016 running mile after mile, after never having run before in my life and preparing a slate of five new films, each telling the stories of women or addressing what gender means now. Female directors are still at pitifully low levels (just 9% of filmmakers) and the number of stories told about women are a dire 22%. My last few films have been almost exclusively about men, (through accident rather than design) so it felt important to address this balance in my own work. I’ve continued to see at least one new film a week on the big screen at my base Broadway Cinema. I’ve also watched an enormous amount of old Hollywood films from the 1940s as research and as many people that I considered icons have died, I have sought out their big screen appearances, including Under The Cherry Moon (which I wrote about for The Talkhouse), Five Years, The Man Who Fell To Earth, When Harry Met Sally, Wham! in China: Foreign Skies and I binged unapologetically on Victoria Wood. Political turmoil and uncertain times, here are my top ten films for 2016.

Honourable mentions:
The Ghoul, Son of Saul, Julieta, Room, and I, Daniel Blake.

In a year when many of my (our) acting, cultural and musical icons died I revelled in and celebrated seeing the human life force that is Beyoncé perform live in Gateshead. She was an unstoppable force of nature integrating dance routines, muscular vocals, a splash pool catwalk and the film of Lemonade projected onto a giant rotating cube. I sobbed when she played Purple Rain and watched agape as she strided through Freedom, a true highlight of 2016. This is no mere pop video, the film is another layer in the story from the mothers of black sons killed by cops, to Beyoncé herself as a performer. She slays.

9. WHERE YOU’RE MEANT TO BE | Paul Fegan

Where You’re Meant To Be couldn’t be smaller in focus or ambition than many of the films in this list, Aidan Moffat going in search of the folk music of Scotland, but it packs a huge emotional wallop that I couldn’t stop thinking about. A beautifully realised film.

I would gladly watch Paul Dano in anything, even a film that was described as the “farting corpse film”. I thought it was a deliciously inventive and complex film about the madness of love, loneliness and dizzying mental health.

By my favourite living filmmaker, Our Little Sister is another film by legendary Japanese director Hirokazu Koreeda that explores family, love and grief. Less finely focussed as other recent films of his such as Like Father, Like Son, it still conjured intense feelings in me about what sibling love can mean. It made me want to ride a bike through the cherry blossoms in bloom and hold my sister tight.

Personal and public grief seemed to never be far from from view in 2016. I loved this article by my other half Steven Sheil about what grief means to him, on a personal level after losing his two sisters and father, and also in horror films.

I saw Weiner at the UK premiere (Sheffield Doc Fest) and spent most of the film with my head in my hands. My jaw literally dropped as one political clanger was eclipsed by another – and the filmmakers were there to capture it all. In light of all that Trump admitted to on that hot mic, Anthony Weiner’s ahem, weiner pics seem almost quaint in comparison but they were enough to generate moral outrage and kill his political career. We live in utterly ridiculous times. I want to see the follow up about his (now seperated) wife – HUMA!

5. HUNT FOR THE WILDERPEOPLE | Taika Waititi

No-one does grumpy old man better than Sam Neill and paired with the young ‘city kid’ Julian Dennison, this fish out of water film is often eye wateringly hilarious, with a welcome undercurrent of sharpness and melancholy. Brilliant.

I wrote a tweet consisting solely of emoji love hearts after seeing Mustang. It’s a love story to adolescent pain and ardour, fuelled by hormones and sibling energy. I can’t wait for my daughter to see it.

I saw a special preview of Moonlight in late December and was overwhelmed by the emotionally intense performances in Barry Jenkin’s film. Astonishing.

2. OJ MADE IN AMERICA | Ezra Edelman

I watched surprisingly few documentaries in 2016, through more circumstance than choice. OJ Made in America blew me away. Watched alongside the fictional OJ drama American Crime Story, it demonstrated time and again the real power of non-fiction to get to the heart of a story in a decade spanning, meticulous and emotional film. So much more than just the story of OJ it told the story of America.

1. UNDER THE SHADOW | Babak Anvari

I don’t want to sully this film with spoilers as the less you know about it the better but I would urge you to seek it out. Eerie and unsettling with brilliant performances, layered and visually inventive, this film is an astonishing debut by Babak Anvari. A British film, set in Iran and made in Farsi, I was heartened to see that Creative England had thrown their support behind it.