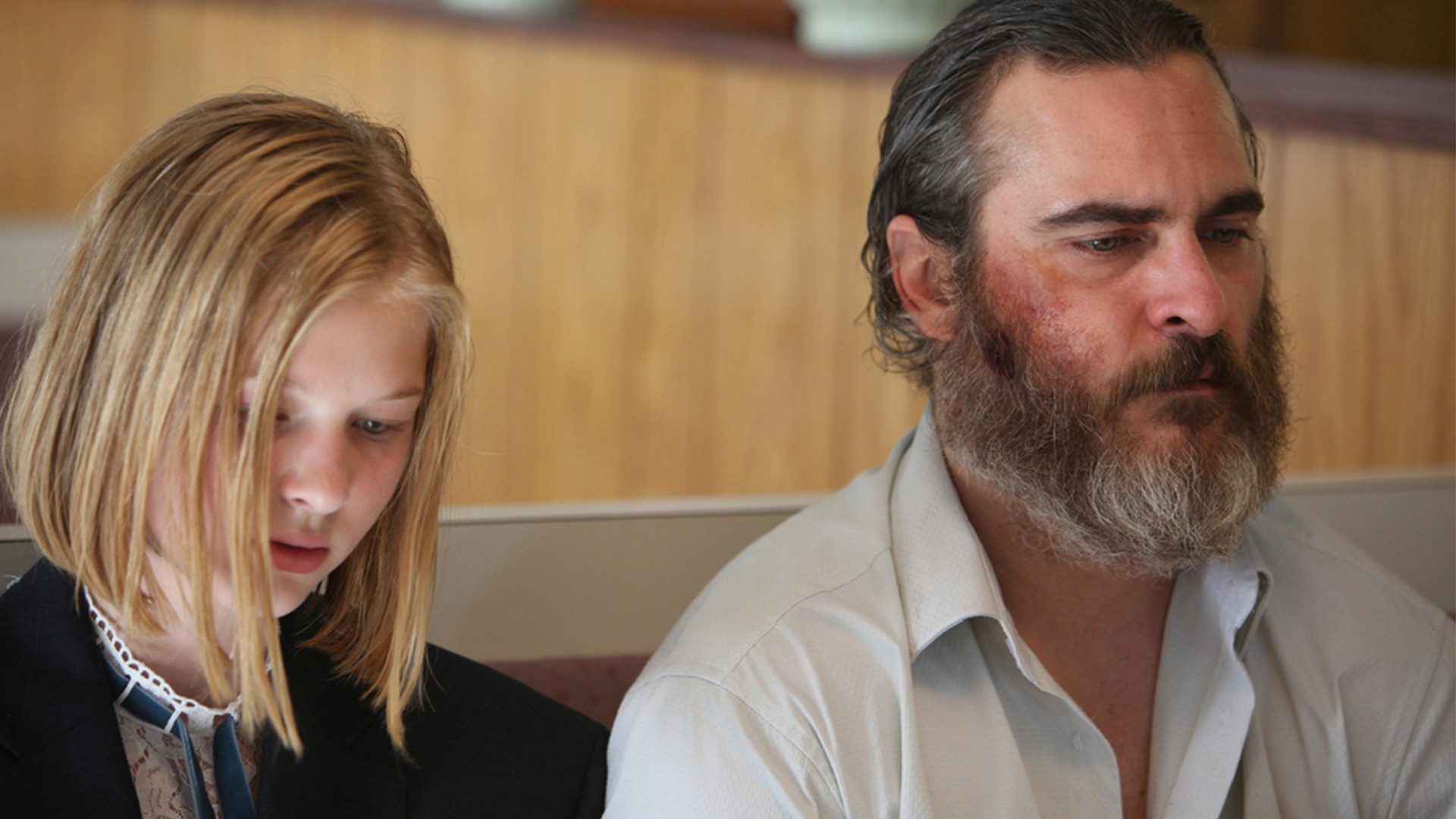 Thanks to MarBelle for letting me wax lyrical and quizzical on these pages again this year. It’s been a great year I think (but then I always say that because I’m an optimist), not least in the realm of music documentaries where I spend so much time thinking and writing. One makes my top 10, with one – Christine Franz’s amazing Bunch of Kunst (which I wrote about for DN), just missing out. If only I was allowed to Spinal Tap this list. Even so, another year for me that pours tsunami on the fires of the ‘cinema is dead’ crowd. I always think about the content of this site whenever that stupid discussion raises its stupid ahead. Look wider, look harder, look here. It’s thriving.

A subtle, moving, complicated and beautifully observed tale of family and in the words of Mark Fisher, the difficulty of imagining the end of capitalism and the systems, restrictions and bureaucracies it has wrought.

9. THE IMAGE YOU MISSED | Donal Foreman

I caught this at the Edinburgh Film Festival and it’s had an international release so will include here (mainly as I’m not sure it will get a release in the UK, which is criminal). This film is a poignant conversation through cinema and family history between a Father and Son that reveals political, personal and social truths repeatedly. A breathtaking experimental doc.

8. OUTSIDE IN | Lynn Shelton

Further proof that intelligent American cinema rooted in good writing and performances is alive and well, even if it’s not getting the cinema screen space it deserves. Edie Falco and Jay Duplass are superb in a film that is beautifully intimate.

7. LEK AND THE DOGS | Andrew Kötting

An exhilarating story of personal and cultural memory and trauma from one of the most exciting and innovative British filmmakers working today. A masterclass in form.

The best music documentary of the year is also an incredible philosophical investigation into the nature of humanity, art, creativity, being and purpose. The rhythms of the film and the way it moves perfectly align with the instinctive, searching movements of its enigmatic subject.

Did I dream this? I hope not. This year, MUBI and Sight and Sound introduced me to the work of German filmmaker Angela Schanelec and I feel like my heart and mind have exploded with cinephilic joy. The way stories and time and space are entwined in this film is mesmerising and alongside my third favourite film of the year, a perfect reminder of the unique power of cinema to entrance and engage through manipulating temporal and spatial textures.

Exhilarating and exultant cinema. Borne of anxiety, terror and bitterness but ultimately hopeful and shot through with a belief in humanity. Also, Ethan Hawke is career best here and that’s saying something.

Some of the best cinematic images this year can be found in this utterly incredible film that is a masterclass in using time to tell a story and how to make an audience work, while providing aural and visual stimulation that keeps you hooked even when you can’t fully grasp what’s happening. It’s rare to be so assured and so confused, so overwhelmed and drifting at the same time.

The best romantic comedy of the year. My favourite living filmmaker does it again. It might seem like this is a world away from his previous work but scratch deeper and the same themes, formal inventiveness, black humour and cinematic reverence and imagination are rife. If this is Day Lewis going out, what a finale, and what joy that we are left with Vicky Krieps to fill the hole left by his absence.

I knew within 10 seconds I was gonna love this movie. The look and the Jonny Greenwood score (which also made my top 10 records of the year) just floored me and rooted me to my seat. The following 90 minutes watching the world’s greatest living actor do his thing, were just perfection. This is a thrilling piece of genre filmmaking that also contains multitudes regarding the modern human, and in particular masculine, condition. There’s no doubt this will be seen as a masterpiece in years to come, even if people have been criminally slow to recognise it since it came out earlier this year. Ramsay is a master and vying with Barry Jenkins for PTA’s crown in my cinephile heart.