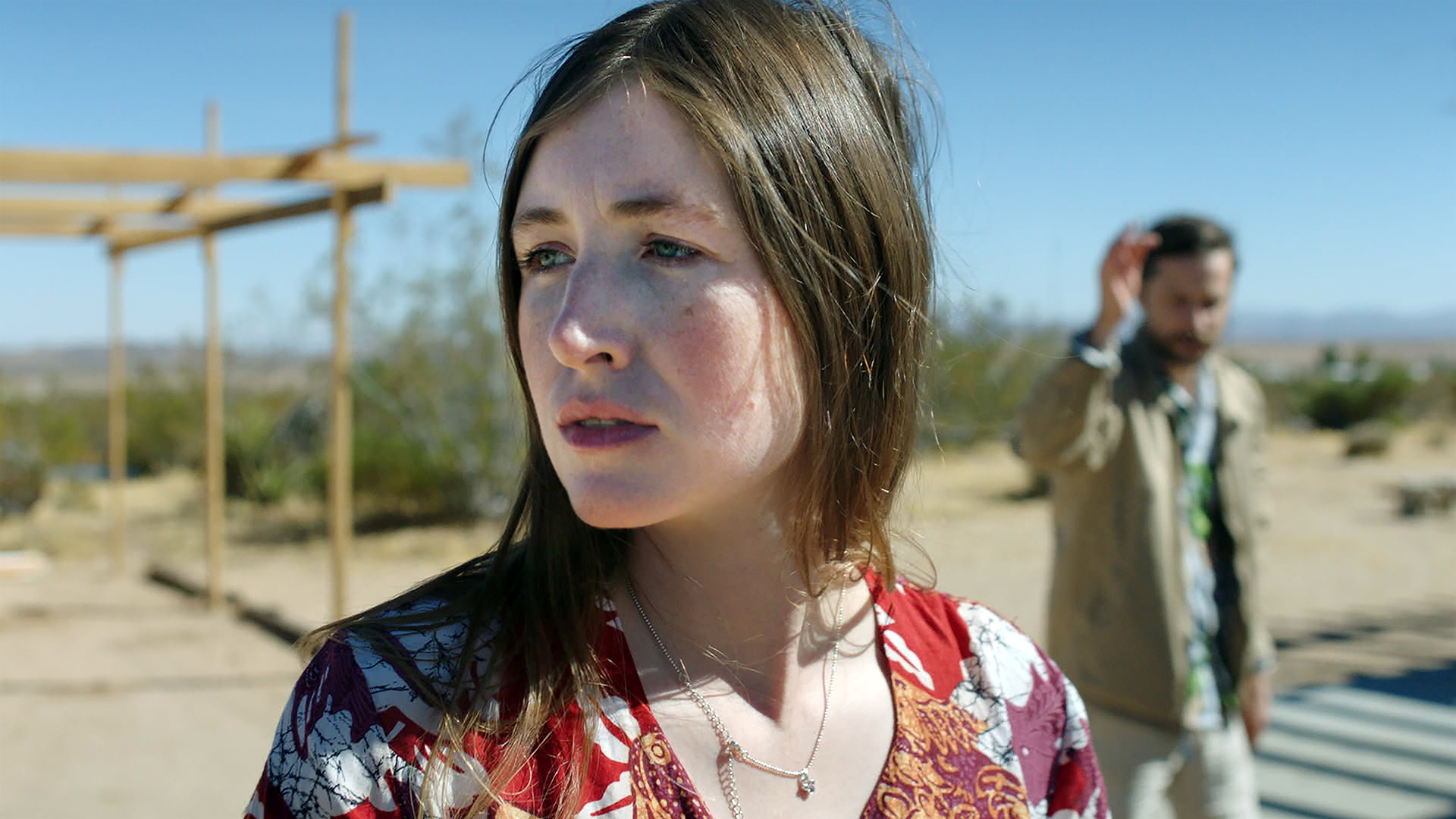 2020 yo. I’m writing this while listening to the score of one of my favourite films, RZA’s score for Ghost Dog: Way of the Samurai. It’s my favourite score of all time so it’s a fitting soundtrack to look back on a year when it would be easy to be negative, downbeat and morose about what was lost and what couldn’t be. However, I choose not to do that. I choose light. The path of resistance. As hard as it is being exhausted and feeling terrified for what lies ahead in 2021, when I look at the films I loved this year they not only represent my 2020 in all its colours but they stand up to any of the films on any yearly list I’ve been privileged enough to write for this amazing site. So here we go. In alphabetical order. Be seeing you.

When this premiered at Cannes in 2019 it was heralded as an exhilarating and caustic satire of contemporary Brazil. At the embers of 2020 it emerges as a terrifying docudrama of how pretty much every ‘democratic’ country has dealt with its poorest citizens this year. It doesn’t feel churlish to say that the poor and the working classes are under siege, or that this stunning siege drama holds some solace of [cinematic] resistance.

In response to the general horrors of recent years I have sought refuge in gentle art. The latest from a filmmaker who it seems may slowly be getting her due as an American master is a gentle film par excellence. A gentle tale of friendship, a gentle treatise on capitalism, a gentle satire of colonial and empirical thinking. Don’t be fooled. Gentle isn’t weak. In many respects this may be Reichardt’s smartest, most moving film and that’s a high benchmark to hit.

A B&W NY indie movie that effortlessly recalls Jarmusch, Sayles, DiCillo, Cassavetes’ Shadows and Lee’s She’s Gotta Have It and sits alongside the greats of that (personally) adored sub-genre. Radha Blank’s film is a wonderful portrait of a struggling artist struggling to conceive of herself as an artist as she grows older. The premise of struggling playwright who decides to move into Hip Hop has cliché-ridden disaster written all over it but Blank’s film evades that by being personal, playful and damn, damn funny.

Like all Charlie Kaufman’s works, secrets are revealed on re-watching and having done so I have been able to unlock some of the deep sadness and sense of loss that resides at the heart of his latest, at least in my relationship to it. My first viewing left me floored, as with Synechdoche, New York, at the sheer cinematic scope and imagination he deploys. Like Kelly Reichardt, he has a reputation that feels limiting and unfair. He’s more than a twisty, weird screenwriter turned helmer, he’s maybe American cinema’s foremost chronicler of contemporary angst, regret and borderline toxic narcissism.

The sweetest film of the year. I defy anyone to not feel better after watching this amazing short.

In a year of excessive music documentary watching even for me (I’m writing a book), this stands out. Rob Hatch-Miller and Puloma Basu’s film is an elegy to the famous New York record store of the title but it’s also a celebration of the power of music to build, spread and retain community and connection. This is something that 2020 has acutely brought back into public consciousness. Other Music, one of the last (only? – maybe Rough Trade?) record stores that could be said to be largely responsible for a whole scene was closed in 2016 but its legacy and what it represents is beautifully captured in this moving and inspiring film. Let’s hope from the ashes of this year similarly important and vital community hubs are born.

It’s hard to discuss Amy Seimetz’s latest feature free from its surreal context as a film that captures pretty much exactly what 2020 felt like. Beyond its eerie relatability to this year of pestilence and ennui though, it stands up on its own as a funny and murkily unsettling macabre dissection of 21st century disconnection. It looks gorgeous, has some of the best paced sequences of the year and a cast that is game to keep it weird and ambiguous. Can’t wait to revisit when it doesn’t feel so raw.

All five of Steve McQueen’s accounts of/homages to Black British life are masterpieces, right? What a feat and what a gift. Similar to Barry Jenkins’ Moonlight one of the thrills of the series has been the amazing writing and podcasting that has accompanied it. It feels like a moment, long coming, for Black British Cinema (and it IS Cinema). Of the five incredible films that make up the anthology the confident refusal to engage in narrative and instead focus on tactile experience of Lovers Rock and the way that Alex Wheatle creates unusual space for its protagonist’s growth into being a writer, stayed with me the most. Though on another day I could give 20 different answers.

Just recalling the experience of watching this brings me out in an anxious sweat. What a visceral, exhilarating, exhausting, balls to the wall adrenaline rush this movie is. Also contains my favourite score of the year.

A woman arrives in Lisbon having missed her husband’s funeral. She is too late. She must reckon with not being able to be with him when he died and to not being able to say goodbye at the funeral. The removal of these expected moments and rituals leave her rudderless, drifting, inside her own head with nowhere to put the grief, anger, pain, confusion, love. 2020 yo.