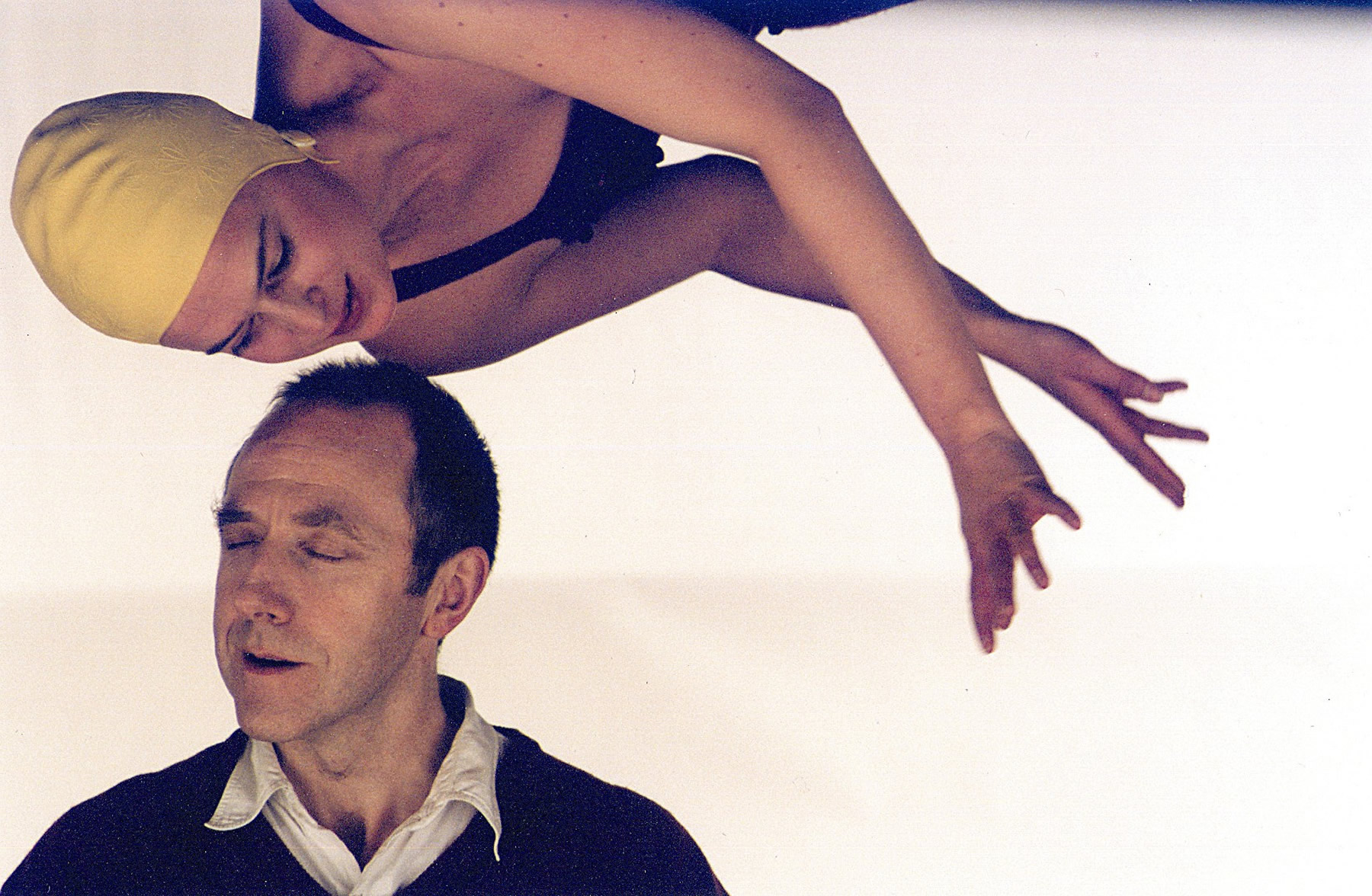 Director Magali Charrier and choreographer Maria Lloyd worked together to create the story and choreography for experimental dance film Left or Right for Love. The inspiration was a meeting of two ideas: Charrier wanted to explore the possible responses of individuals when surrounded by white and Lloyd experiment with gravity while constructing a meeting between a motionless man and a weightless woman (played by Lloyd).

From these initial ideas came the narrative of a woman who upon slipping into a milk bath enters her inner space of whiteness. £8,000 cash and free editing at Brighton’s Lighthouse was awarded, with Sweet Childs Films assigned the role of producer.

In the piece once Lloyd accepts her inner self, she merges with her own image and a box containing a man falls from the sky. “It happens to be the man of her dreams and she gets so filled with love that she starts to float off the ground and flies around him. There is a quirky awkwardness I wanted to express in a meeting between two people. The man holds his hand out and she lands in the palm of his hands. They have a duet where she is wildly happy flying around and a second duet with more intimate movements of the heads meeting.”

As Lloyd had never previously performed as an aerial artist, she embarked on a grueling regime of sit-ups and swimming to build up muscles. Lloyd found that aside from the general discomfort of aerial work, hard landings provided the harshest pains, earning her a three week injury during the project. After disappointing results with a climbing harness, which had to be moved manually, line producer Hester Campbell managed to source a computerized harness that greatly improved the process. Post was completed using software tools Final Cut Pro, After Effects and Avid, editor Ant Hayes spending a week wiping wires from each frame.

Left or Right for Love won best experimental animation film at the Norwich International Animation Film festival, represented Britain at the Berlin Film Festival and is being distributed by Eroarts a German distribution company. Charrier’s and Lloyd’s next project is a romantic comedy fiction piece.

4 Responses to Left or Right for Love – Magali Charrier