After all this, won't you give me a smile? 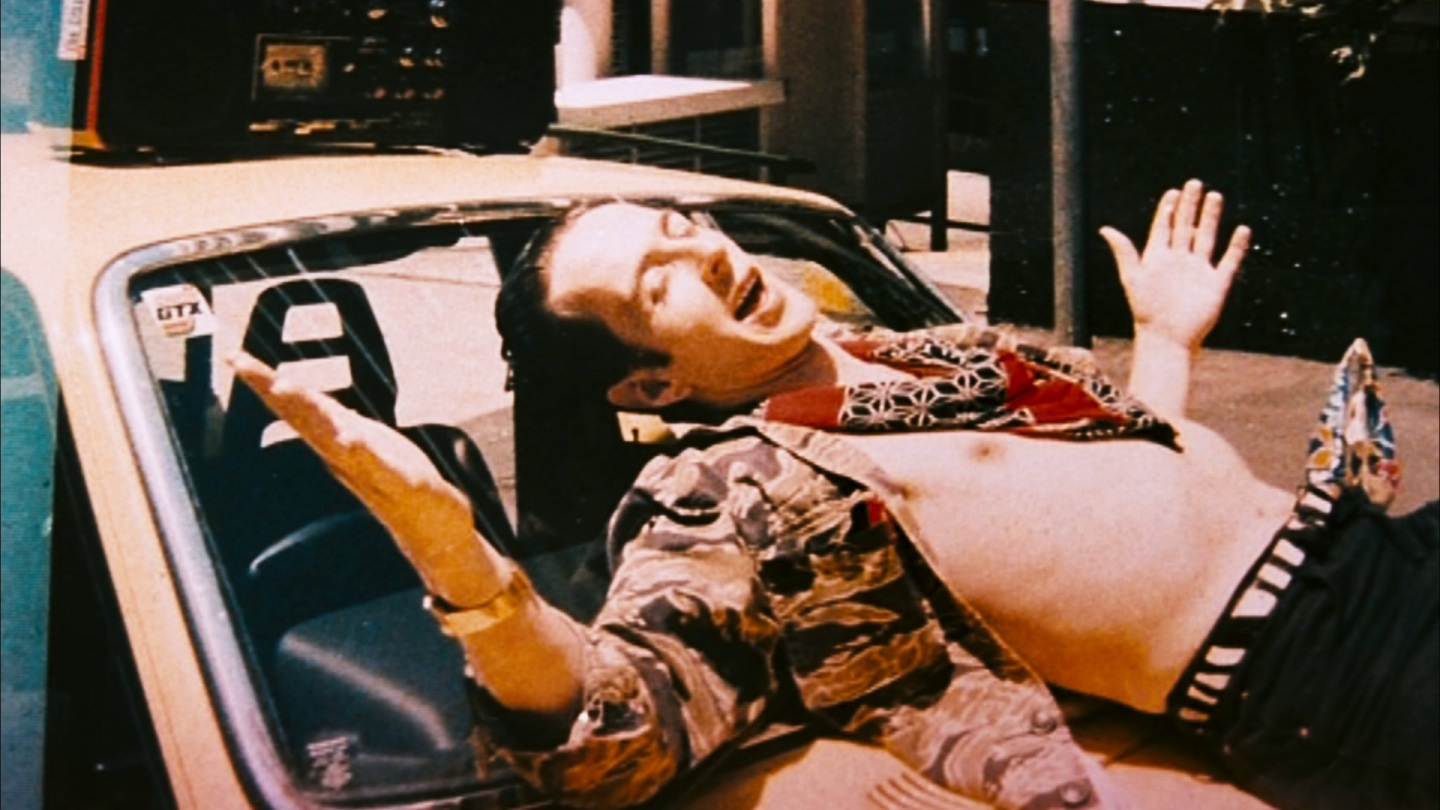 As part of the warm up for the Filmstock Film Festival (which starts today – Thursday 1st November), its originators Neil Fox and Justin Doherty have been running a series of screenings and events under the name of Filmelab. It was at one of these events on a recent Friday night, I had the pleasure of being invited into the life of late great musician Joe Strummer, in Julien Temple’s latest film Joe Strummer: The Future is Unwritten.

As a friend of the one time Clash front man, filmmaker Julien Temple provides a very personal account of the erratic and unpredictable talent that was Joe Strummer. Through interviews from a wealth of friends and celebrities from the world of music and film (including Johnny Depp, Steve Buscemi, Bono, Matt Dillon and John Cusack to name a few), Temple shows us the lighter and darker side of Strummer. Although this personal touch does add a certain warmth to the film and we almost feel as if we, the viewer, are sitting around the fire joining in this celebration of Joe’s life, I did feel a little like I wasn’t being shown the whole story and perhaps some of Joe’s darker moments were being bypassed a little; saying that at one point in the film, Strummer is described quite aggressively as a ‘coward’.

Technically, I really felt the way in which Temple constructed his film, almost told us as much about Joe as the people being interviewed. Strummer was a man infamous for not living life to its rules and it’s almost like Temple employed the same approach to his filmmaking. This film strayed away from a lot of the classical rules of filmmaking and by employing an almost punk ethic to its approach, really captured the spirit of not only Strummer and the Clash, but the whole punk movement. In particular, as a bit of an obsessive perfectionist when it comes to filmmaking, I found the shakily shot still images and interviews lit by campfire, particularly inventive. As a musician, Strummer was almost revered, much like John Peel, for the love he showed to a wide variety of world music and this love always shone through in his music. Again Temple almost seems to have borrowed this ethic for his filmmaking, just as Strummer would borrow from Reggae & Rockabilly in his music, this documentary borrows from fiction films and archive footage to tell its story. Temple constructs a scrapbook of moving imagery from the period and in one particular impressive move, uses the story of Animal Farm to relate to Strummer’s life.

I’d say watch this film if you want to be inspired into taking an alternative approach to documentary filmmaking.

Finally though, I’d say watch this film to enjoy the pure entertainment that was Joe Strummer.