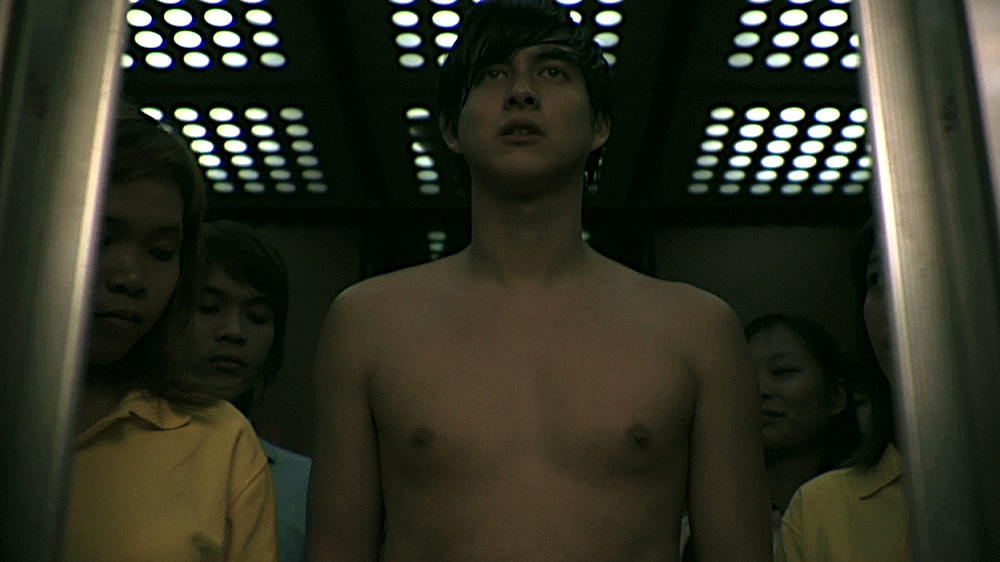 Director Rupert James joins us to discuss his new promo for Katsue’s debut single A Pickled Sunday and how the discipline of advertising campaigns translates to creative freedom on the film set.

In this tale of a disaffected salaryman, the shadow of a mundane Monday signals the death nell for the hedonism of the weekend past and throws darkness over a lazy Sunday with increasing intensity – casting the protagonist into the bleakness of the mind-numbing, number-crunching 9-to-5 environment of his office, seemingly indefinitely.