The Art of the Subtitle 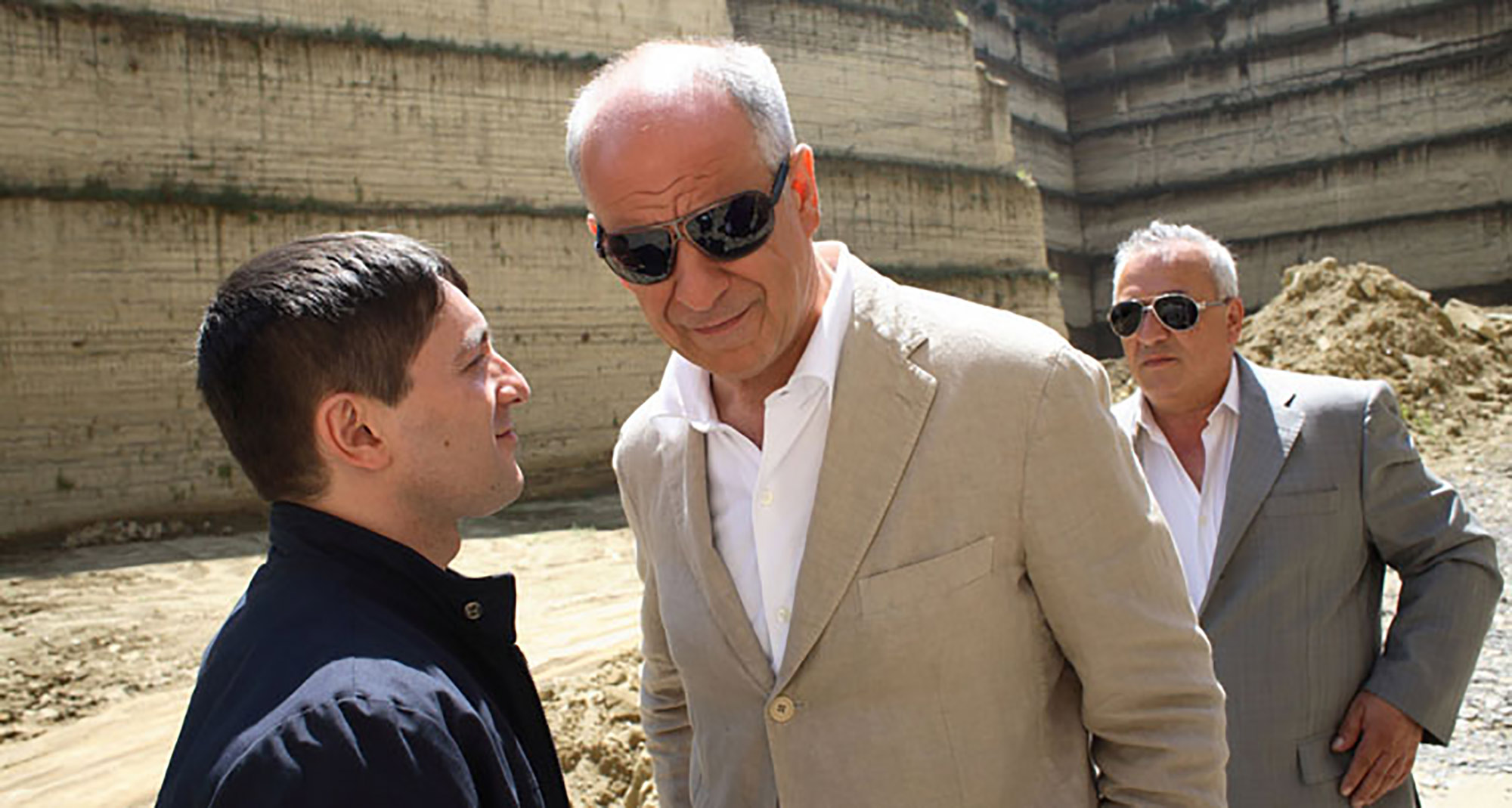 Having not managed to see Gomorra in the cinema in 2008, I jumped at the chance of make it one of the first films I saw on the big screen in 2009. For those of you that don’t know anything about the film, its plot weaves together five stories of various Neapolitans and their involvement with the Camorra. Gomorra won the Grand Prix at the Cannes Film Festival in 2008 and was chosen by Italy as its contender for the Best Foreign Language Film at the 81st Academy Awards. However, even though I enjoyed the film, I came out the screening thinking more about the subtitles more than anything else.

Visually Gomorra is soaked in the bright sunlight of Naples and is a film that’s aesthetically striking, with its vibrant palette of yellows and whites. However, I have to question the choice to put the subtitles also in white! There were times during the film where I lost minutes of dialogue due to the white subtitles being washed out on stretches of beach or camouflaged by white washed walls. I know traditionally subtitles are always in white and usually it’s the right colour to use, as white stands out against the majority of other colours, but does this always have to be the case? Surely someone watched the subtitled version of Gomorra before it was released and if so, did they not think at any point – “these subtitles are really hard to read!”

In a Foreign language film subtitles are a necessity, not an extra and in my opinion they are as important as the audio itself. So why isn’t more care and attention paid to the poor old neglected subtitled?

Don’t get me wrong, not every film underestimates the power of the subtitle, there are some shining examples out there that show how a film can use the subtitle to it’s advantage.

Night Watch (Nochnoy Dozor) with it’s ‘in the print’ subtitles is one such example. I remember seeing Timur Bekmambetov’s film at the cinema and just being totally blown away by the time and effort that had been spent on the subtitles. Instead of just using static lines of text for the viewer to read, the director made the choice to have text that interacts with his film and adds to the visuals (instead of distracting!). Night Watch’s subtitles appear all over the screen, come from behind pillars and are occasionally even made of blood. “We thought of the subtitles as another character in the film, another way to tell the story.“, why can’t all directors feel like this?

Another film that takes full advantage of the subtitle is Bienvenue Chez les Ch’tis, a movie that’s charm and humour largely comes from the language used by the Northern characters in the film and something that could’ve easily been lost in translation. Thankfully though the subtitles transfer the humour excellently and instead of taking away from the film, it’s in the subtitles where most of the humour can be found.

So please take note all directors and subtitlers, enough film-goers already use the subtitle as an excuse not to watch a foreign language film (I hate hearing the “it’s like reading” excuse), give your subtitles the love and care they deserve.

5 Responses to The Art of the Subtitle