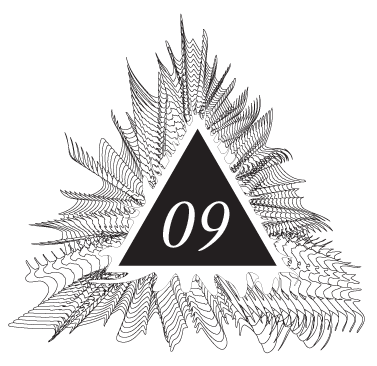 Last year past guest (and creator of the DN stings), Robin van Rijn launched the Dislocation Festival: two days of experimental music, films and cake of the highest order. DN was more than honoured to be asked to present the film portion of Dislocation and switch from the solitary computer screen to a projector and a room full of people.

Unfortunately scheduling mismatches mean that we’re not at this year’s Dislocation, but in an effort to make us regret that as fully as possible, Robin and the team have extended the film side of things, putting together a selection of films we’re more than a little envious of, including Wong Kar-wai’s, Fallen Angels and DN favourite Kurtis Hough’s Stumble Then Rise On Some Awkward Morning.

If you’re anywhere near Luton this weekend, head over to The Old Shop and get your fill of music, film and of course cake.

Full details after the jump.