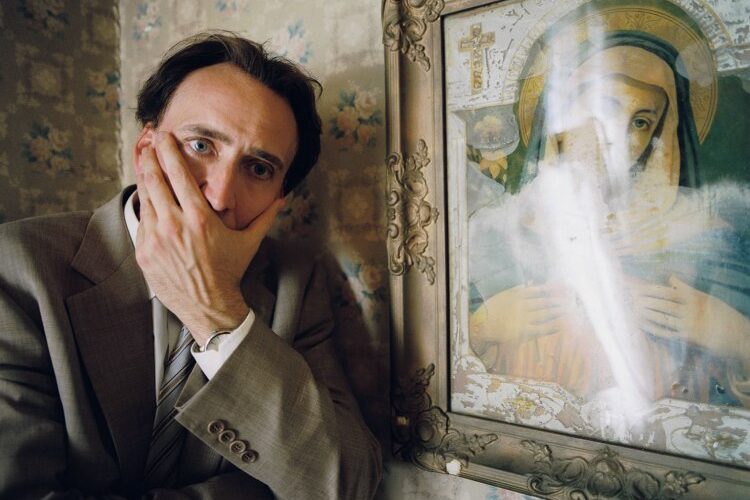 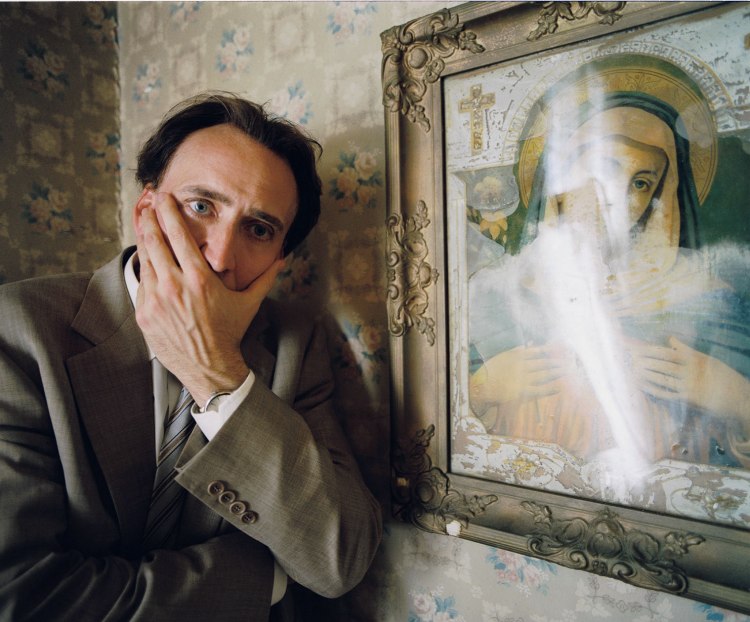 Strangely enough, I’d had a conversation about Nicholas Cage, with a colleague recently and then had a similar discussion in the BFI café before the screening.

In both instances, I’d struggled to think of the last Cage film I really loved and couldn’t seem to see past David Lynch’s Wild at Heart. Looking back at it now, with the help of IMDB, I realise maybe I was being a little harsh on Mr Cage.  He was excellent as Charlie/Donald Kaufman in Spike Jonze’s Adaptation, for which he was deservedly Oscar and Bafta nominated. He actually won an Oscar for his turn as Ben Sanderson in Leaving Las Vegas and put in very good performances in John Dahl’s Red Rock West and Martin Scorsese’s Bringing out the Dead. However, it had been 7 years since Adaptation and in that time Cage had treated us to a Wicker Man remake (for which I’m not sure if I can forgive him), Ghost Rider, Next, Knowing and many more forgettable films. Going into the screening, I was really hoping, perhaps even praying, that Herzog would bring out the best in him.

I think many people in the movie world had written off Herzog’s Bad Lieutenant before even giving it a chance. Ferrara had already declared that he wished the people involved in the remake would “die in Hell” and went on to claim that he hoped “they’re all in the same streetcar, and it blows up” – I think most of us at the screening had turned up hoping to witness something bad, something so bad it was actually good.

I think what we weren’t expecting though was an entertaining black comedy, with numerous laugh out loud moments and a totally over the top performance from Cage, which for once enhanced the enjoyment of a film instead of destroying it. 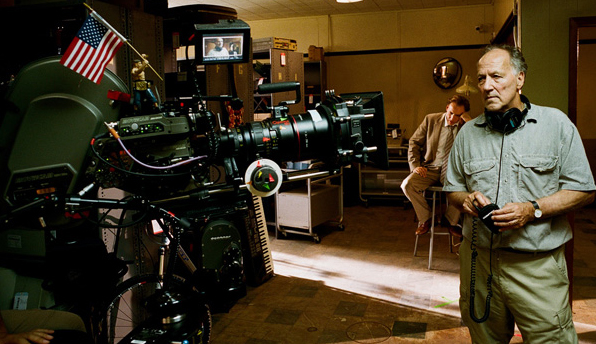 This is probably a good time to note that Herzog’s film isn’t actually a remake of Ferrara’s (in case you couldn’t tell by how I’ve just described it as a ‘black comedy’); in fact Herzog even playfully claimed he’d never heard of Ferrara or seen his Bad Lieutenant. The director went as far as to compare his re-imagining as being as much of a remake as one James Bond film is to the next.

The film centres around the life of Lieutenant Terrence McDonagh as he blunders his way through life, involving himself in as much corruption and sleaze as possible. Set in a Post Katrina New Orleans, we witness the Bad Lieutenant save lives, get promoted (twice), bribe sports personalities, befriend dangerous drug-dealers and generally live a non too wholesome existence.

As expected Herzog’s film has lots of weird moments; breakdancing souls, imaginary iguanas, lucky crack pipes and even what appeared to be an alligator cam at one point. Some of the moments really hit the mark, whilst others missed by some distance. Also, as expected by anyone who’s seen the original Bad Lieutenant, Cage’s turn as the corrupt cop is totally off the deep end, totally ridiculous and yet completely watchable and highly enjoyable. Cage twitches all over the screen, seemingly egging himself on at times with hysterical laughs and hand claps, spouting totally bizarre lines of dialogue and even hiding behind a door with an electrical shaver at one point. The film, along with Cage’s performance, is over the top, it is at times ridiculous, but don’t for one minute think the director and star don’t know this. In fact at points it’s as if they’re rubbing this in the audiences faces with a knowing wink and a smile.

After the screening, waiting for the next film to begin, I was sat in front of two people discussing Herzog’s film and although their conversation annoyed me no end, one of them did come up with a good point:

“It didn’t feel like we were laughing at Herzog, like many of us expected, but laughing with him.”

I think if you join in with the spirit of the film and go with the flow, then you can really enjoy what Herzog has created. The spontaneous applause at the end of the screening seemed to signal that the majority of the audience (largely comprising press) had enjoyed the experience. It’s definitely a film I won’t forget quickly and a film that will stay with me ….“to the break of dawn!”