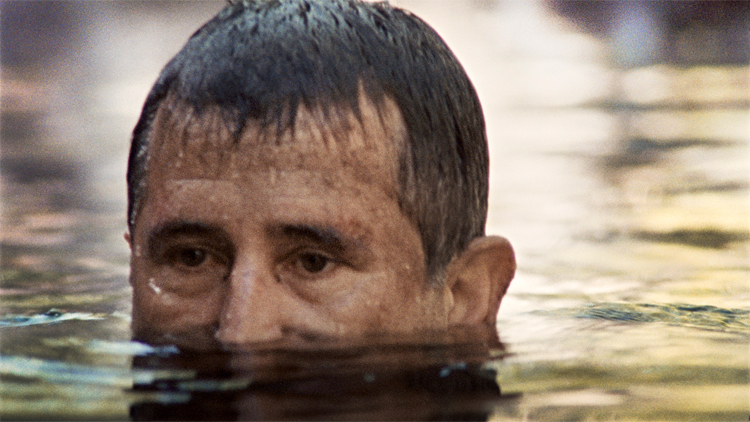 Balibo is a political thriller of sorts, focusing on the Indonesian invasion of East Timor in 1975 and in particular the involvement of a group of Australian journalists covering the tragic events. The story is told through the eyes of journalist Roger East, as he attempts to discover what happened to the five Australian reporters in East Timor at the time of the invasion.

Due to my age and lack of world history knowledge, I’m ashamed to say I’d never even heard of this conflict before watching the film and unfortunately after watching it, I’m not sure how much I truly know about it now.

Roger Connolly’s film is definitely high on drama and packed to the brim with tension, but it’s tendency to tell the story through Australian eyes, leaves the viewer wondering what really happened to the inhabitants of East Timor. The movie almost feels like a two-parter; first half political thriller full of intrigue and accusation, second half war movie full of action and bloodshed. Whilst the first section dragged a little, setting the scene and introducing us to Roger East and the Balibo Five, the second half springs into life with some nerve shredding action (the scenes where the five journalists film the Indonesian invasion is particularly tense). 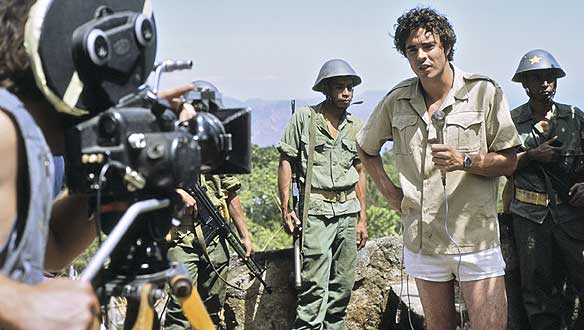 Although as a viewer you feel for the journalists and admire their courage in wanting to document the atrocities occurring on the island, you don’t really gain a great understanding of the real horrors the inhabitants of East Timor are facing. As an Australian film, it seems very internally focused and yes what happened to the journalists is horrific, however to almost skip over the hundreds of thousands of Timorians murdered is not only disrespectful, but also damaging to the narrative. Even though Connolly weaves a tense tale with his film, you truly have to question why this major part of the events is practically overlooked in his film (especially as they’re selling the film as a true story). Whether this is fair judgment, I don’t know, but personally I wanted to know more about the East Timorians fighting to save their native land and although this film touches on it, it just didn’t seem enough.

The film is held together at parts by some fantastic acting and in particular Anthony LaPaglia and Oscar Isaac shine whenever they’re on screen (and even brighter when they appear together). LaPaglia plays the film’s lead (although screentime is shared quite generously between an ample cast), Roger East, a haunted reporter who at times appears to be on the verge of alcoholism, his face displaying years of worry and his eyes telling the story of a troubled, but determined man. Issac on the other hand plays José Ramos-Horta, Secretary of Foreign Affairs for East Timor, a man with steely determination in his eyes and fiery patriotism in his heart. You can tell Isaac really got under the skin of his character. He delivers each line he speaks with such passionate belief, you’re almost convinced he’s actually fighting to save the entire population of this island.

In the end Balibo does deliver some dramatic moments along with some fine performances, but I’m a little dubious if it delivers all the facts.