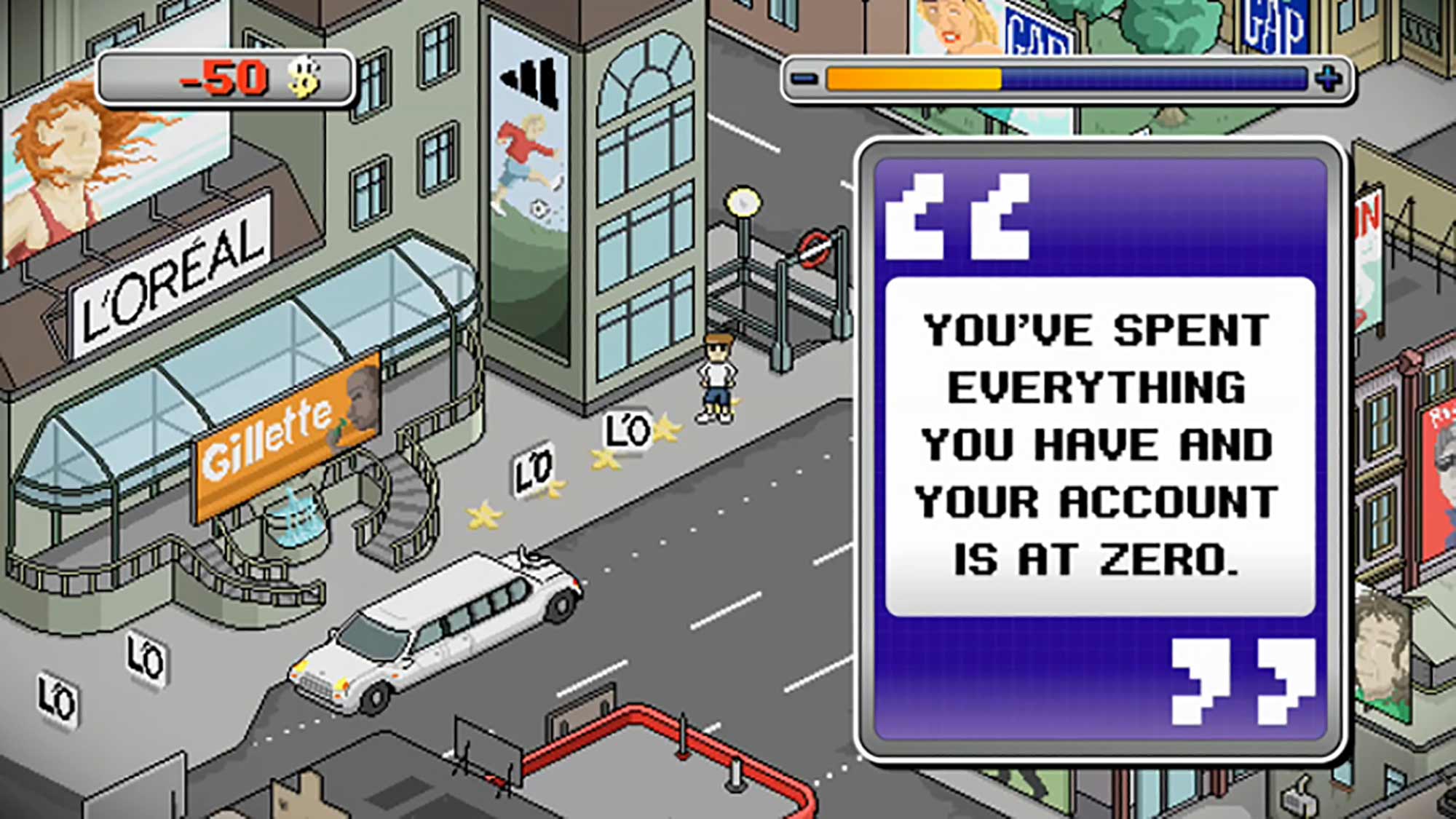 Chris Atkins made his name with his Blair busting documentary Taking Liberties and now with his new doc he takes a look at fame, celebrity and the media. Although the director’s latest film does provide entertainment and plenty of laughs, it does seem as if the ‘facts’ it’s revealing are things the majority of it’s audience will already know:

Visually this feature shows some nice touches of flair, using graphics and a set of floating magician’s hands to present information to its viewers. Atkins attempts to divulge the secrets behind the curtain of media and fame, like a magician exposing the methods of their tricks. It’s a nice metaphor and the graphics are particularly pleasant, however it does seem a little bit of a ‘party-trick’ to link segments together and make the information seem all the more revealing.

The footage in the film’s 100-minute duration does seem slightly repetitive and I began to wonder if Atkins had used a lot of the material just to fill the visual space under the voice over. At times the voice over does feel like the dominant element of this piece, which is obviously a bit of a let down when watching it on a big screen as a cinematic experience.

There are some fascinating characters in this documentary but unfortunately, just like the Ross Brothers’ film 45365, they didn’t really get enough time to settle on our screen and just as we start to become interested, they disappear.

In the end there simply wasn’t enough of a hook to Atkins’ examination of fame to keep me mesmerized for its entirety and instead I found myself drifting in and out of the film. Don’t get me wrong, at its core it’s a very entertaining and humorous film, it just felt a little lightweight (a bit like this post!), considering it’s selling itself as a ‘revelatory’ documentary.