So once again it seems that the great films we curate here on Directors Notes refuse to be contained by our humble site and are making a break for the silver screen. This time round we’re honoured that CINECITY, the Brighton Film Festival, with whom DN has had links for many years, has given us a slot to strut our stuff.

Amongst the films selected by El Vez and myself, regular visitors will recognise a fair few past guests, with a couple you won’t (yet) have seen on the site. If you click on the video above, you can watch the trailer we’ve put together for the screening to get you in the mood for the evening’s entertainment. What could possibly make the screening even better? Well a cover charge of £0. Yep, it’s FREE entry too so there’s absolutely no excuse for missing it if you’re within a 200 mile radius of Brighton.

Another reason to come along, is that the spectacularly talented Kate Kamikaze has designed the brand new DN poster you can see below, along with accompanying postcards which should be getting their first public outing at the screening.

We’re really excited to be hosting an evening of some of our favourite shorts, massive thanks to all the directors and hope to see you there. 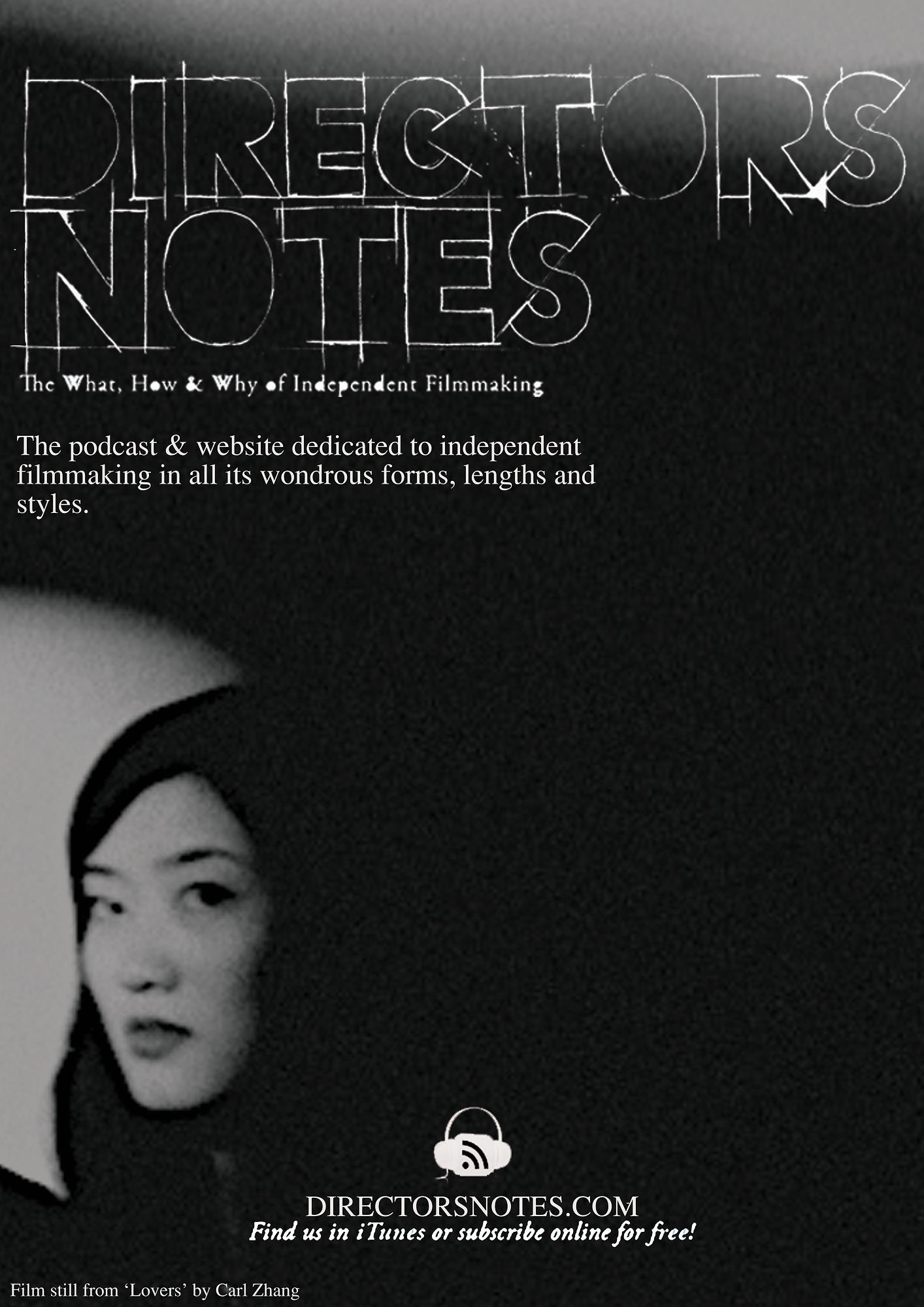 We shall be screening:

I Will Smash You – Michael Kimball & Luca Dipiero (7:15)
Stories of people smashing office environments, chairs, TVs, phones, cars and more. You’ve never seen anything like this before.
www.littleburnfilms.com

Jenifer – Stewart Copeland (4:25)
The film-maker explores his relationship with his mother through a recorded conversation between eighth-grade students and astronauts aboard the international space station.
www.gohomefatboy.com

Bathtub – M.A.Y.O. (3:25)
In a bathroom set with diamonds, white cake, and a porcelain claw-foot tub, a beautiful young woman readies for death. She’s hooked up to a machine, which instead of reading her vital signs emits a warning about the extinction of dinosaurs. In the minutes before her death, she practices a ritual to prepare herself for the unknown.
www.mindallyouroutsides.com

Spider – Nash Edgerton (9:00)
It’s all fun and games until someone loses an eye.
www.bluetonguefilms.com

Voltage – Filipe Lyra & William Paiva (4:15)
Just like modular synthesizers, people connect with each other in order to achieve diverse objectives. In Voltage, robots, half-human and half-synthesizer, powered by a huge amount of energy, connect to each other in an electric and chaotic trance.
www.bamstudio.com.br/

Altar – Nathan Bezner (18:00)
A janitor cleans the same filthy toilet every day. As he begins to remove stranger and more bizarre objects from the commode, he discovers there may be more to his situation than he’d initially realized.
www.nightowlpictures.org

I Love Sarah Jane – Spencer Susser (14:16)
Ah, young love. The air seems clearer. The sun seems brighter. There’s a spring in the step. Too bad about the zombie apocalypse.
www.bluetonguefilms.com