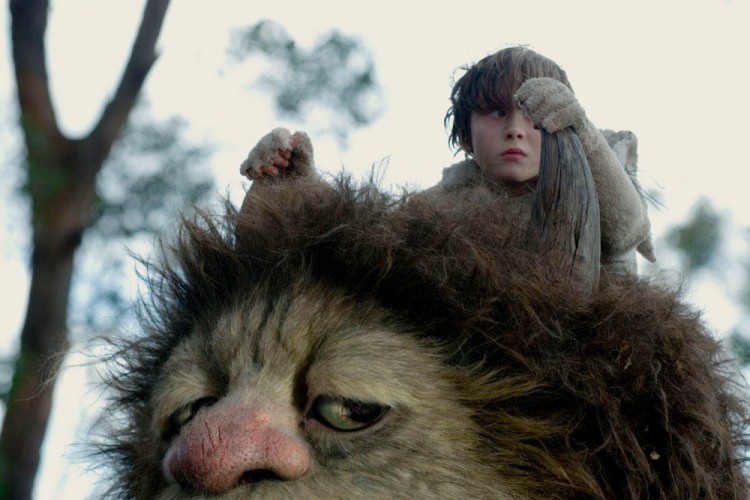 It felt like another strong year as I struggled to get all my favourites down to twelve. When people say films aren’t as good as they used to be, I point to the first three here. As always, the list is based on the release dates of the films. See you in 2010.

1. Where the Wild Things Are – Spike Jonze
In the minority it seems but I thought Spike Jonze film about childhood, family, loneliness and the power of imagination was a masterpiece.

2. The Hurt Locker – Kathryn Bigelow
This is how you make a topical film about Iraq, by delivering one of the best action movies of the decade. Stunning tension and stylistically peerless.

3. Bronson – Nicolas Winding Refn
Luton’s where it’s at! A tour de force performance in a British film of zeal, style, power and emotion. Terrifying and dazzling.

4. Fantastic Mr Fox – Wes Anderson
The curiosity was seeing if Wes Anderson could make this Dahl classic a Wes Anderson movie. He did, and how? Unique, sweet storytelling.

5. Two Lovers – James Gray
Sexy, sad and beautifully restrained. Joaquin Phoenix is startling in the tale of a loner caught between two women by the much underrated director James Gray.

8. Inglourious Basterds – Quentin Tarantino
What’s that noise? Oh, it’s Tarantino blowing cinema up like a child at the firecrackers. Gorgeous to look at, hilarious and without a care or a rulebook in sight. Welcome back.

9. In the Loop – Armando Iannucci
A British comedy that is smart, funny and makes you want to watch it again. A rarity in any year, proof that Armando Iannucci can conquer any medium.

10. A Serious Man – The Coen Brothers
It has a special place in my heart as the last film ever screened at Filmstock, but the slow screw turns of despair and the Coenesque smashes of absurdity showed an increasing maturity that is delightful to behold.

11. Up – Pete Docter
The first 10 minutes are amongst the most moving ever committed to celluloid and the adventure from there is riotous, imaginative and unforgettable.

12. Broken Embraces – Pedro Almodóvar
I’m normally not an Almodóvar fan but I loved this funny, sensual melodrama that is a love letter to Minnelli, Sirk, Muses and Cinema.