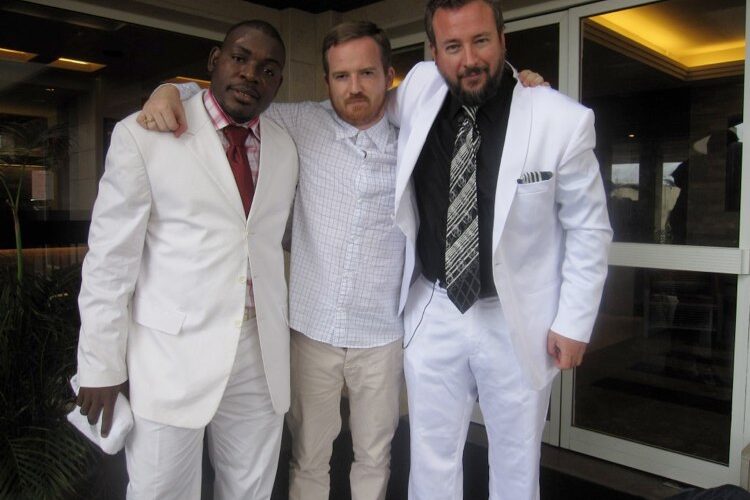 The Vice Guide to Liberia 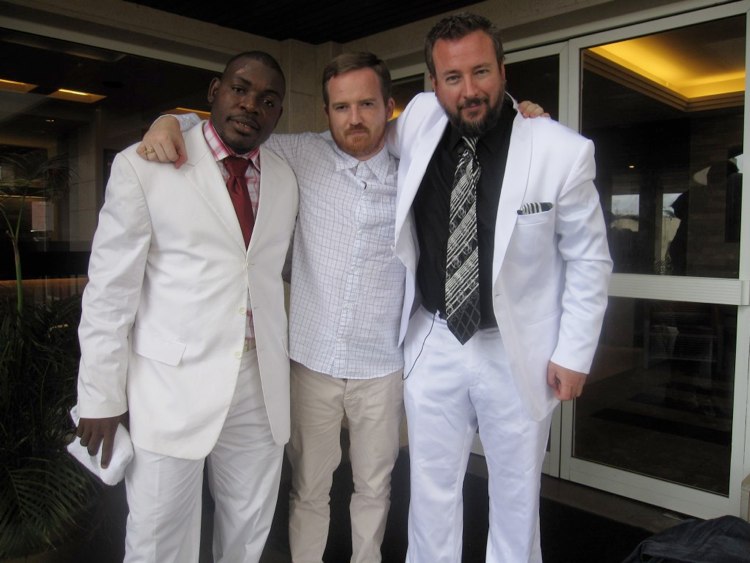 As part of their ongoing Vice Guide to Travel series which sees, “correspondents from VBS and Vice magazine dispatched around the world to visit the planet’s most dangerous and weird destinations”, VBS are currently running an eight part series looking at life in Liberia.

I got to take a sneak peak at the film and while I couldn’t call the tense viewing experience a ‘pleasure’, it’s certainly a stand out example of documentary making in a dangerous and difficult environment.

We’ll be posting an interview with Andy Capper on DN soon, but in the meantime you should definitely check out the series over at VBS.