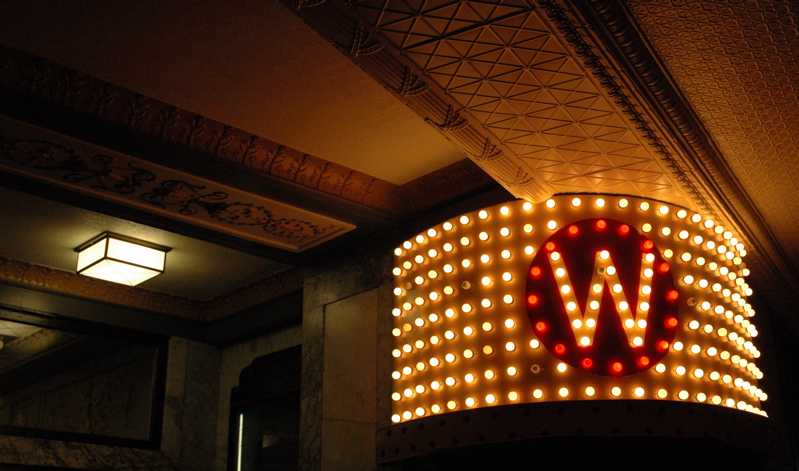 I’ve made it to the throbbing city of Heathrow, terminal 4 (the location and setting for my husband’s film Mum & Dad, being here never fails to remind me of the film) – my cautious Father in Law made sure that I was here in plenty of time and I now have nearly three hours to kill before boarding the first of three flights that will get me to Missoula, via New York and Detroit. It is a killer journey – 16 hours but so worth it when you see the mountains at the end.

This will be my third visit to the Big Sky Documentary Film Festival and my first without showing a film. This year I’m a juror in the features competition and will be presenting my new project ORION as one of 10 projects being pitched in the ITVS pitch.

Being a juror has meant watching most of the films ahead of flying out. They arrived in uniform DVDs – with simply the name of the film and director printed on them. Each film has been a surprise and a trip into the unexpected – no drum roll, no flyer campaign, no press preview, no earnest film-maker intro, no EPK and no flashy graphics and no clever log line to raise or dash expectations.

It’s been a curious experience. I’ve tried to ignore the (inevitable) twitter and online buzz attached to some of the titles as they play at other festivals and aimed to watch them as they came – simply, unannounced.

It occurred to me that this is the opposite of a usual film festival viewing experience. My living room is a world away from a packed screening room, full of ready to laugh and cry or ‘impress me’ or ‘film-fatigued’ festival goers.

Thinking about my recent cinema going experiences, the expectations I’ve had before the screening have inevitably influenced my opinion of the film – Avatar, I hated, I felt it was a flimsy, wafer thin story to hang such expensive graphics on. The packed cinema, the only free seat at the front of the Cineworld in the sore neck position, the expensive 3D glasses, my knowledge of the budget and the James Cameron campaign all conspired to color my appraisal of the final film. It was nearly impossible to like even though I wanted to.

Similarly watching Prodigal Sons (as I reported in my Top Twleve of 2009) in a packed cinema, 30 minutes drive from where the film was set in Montana, with the director and many of the cast in the room couldn’t help but heighten the emotive pull of the story. Would I have felt the same if I had watched the film ‘cold’ at home, on my own, on my TV?

I also watched Still Walking recently, directed by Hirokazu Koreeda, director of one of my favourite films of all time After Life. I was so excited to see this film and went in to the screening with the expectation that I would meet an old friend. The film wasn’t what I expected (after After Life) but was a wonderfully warm and sometimes bitter examination of family life and grief. My previous relationship made me open to the film and welcome it fondly.

I’ve been told I can use whatever criteria I choose to judge the films. So I decided to set some ground rules – to watch all films in equal environments. The winning film for me must move me in some way, offer a window into another world – any kind of world and make the filmmaking invisible. By which I mean, if I’m watching the edit or the fancy camera moves then the narrative is failing, it’s got to all feel like one film.

I’ve watched eight films now, four more to go and know what my favourite three are so far; turns out I needn’t have worried, the good films always make themselves known.