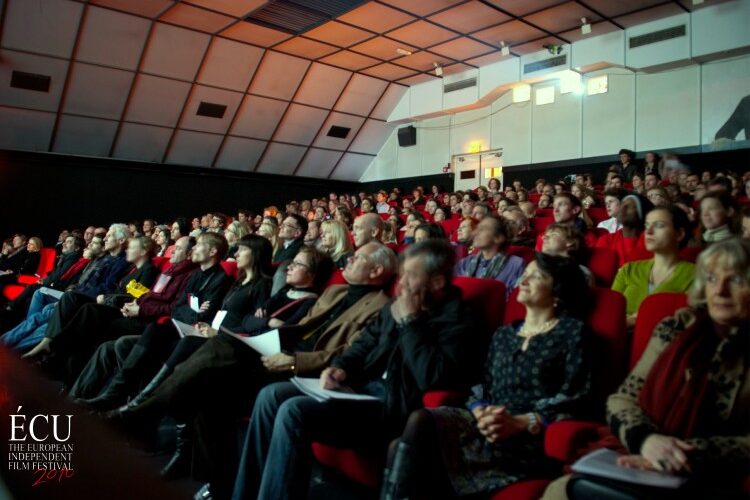 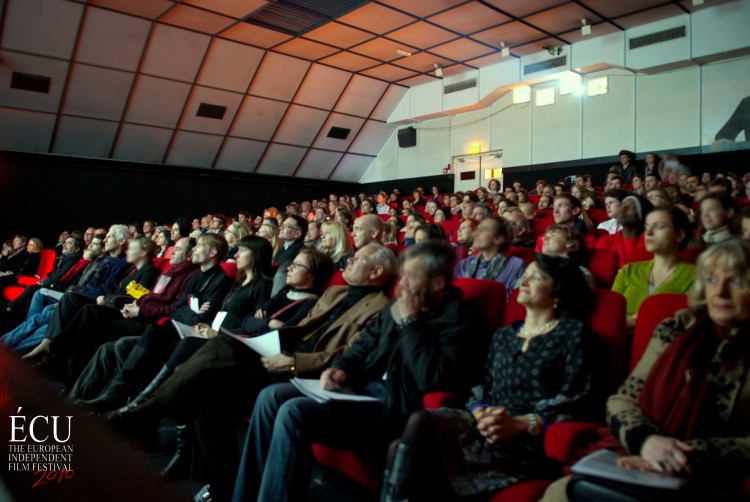 Before the films started, the owner of the Cinéma le Grand Action, an intense-looking woman with miraculous cheekbones and a stubborn, unwavering coiffure that could only have been coiffed here in Paris, took center-floor to speak. She was excited and gracious, and her energy zapped away my roly-poly wine catalepsy.

Well, enough pussyfooting. I’m going to plunge right in and say that these were some of the most bombastic short films I’ve ever seen. To watch one right after the other gave a lovely sensation akin to that of a healthy machine gunning, in which, from each bullet hole oozed bubblegum amoxicillin, a licentious puppeteer, chintzy funeral parlors and beak-nosed puppets. And this was just the first short film, Curtains (Julian Barratt & Dan Jemmett), which, indeed, showcased all of the above.

What amazed me most was that there seemed an odd continuity to the films. They fused much better than many films in intentionally clustered groupings (Paris, Je T’aime comes to mind). Most had an overhanging/underlying/middlesquatting sense of the macabre, they all shattered expectations, and, unlike many all-too-long short films, none of them overstayed their welcome.