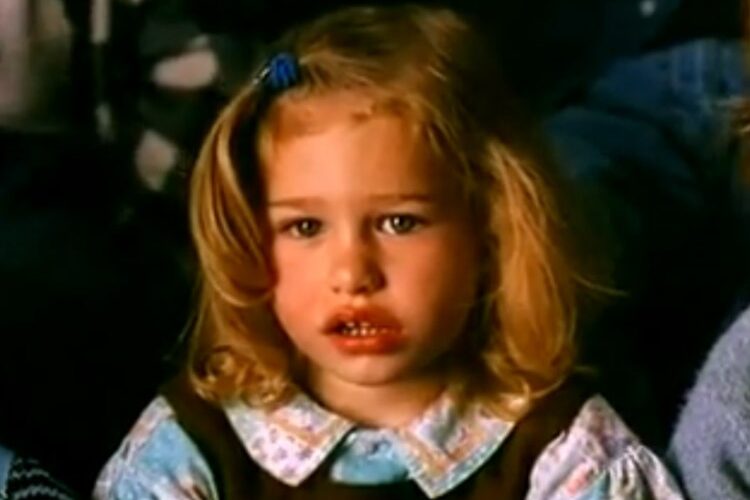 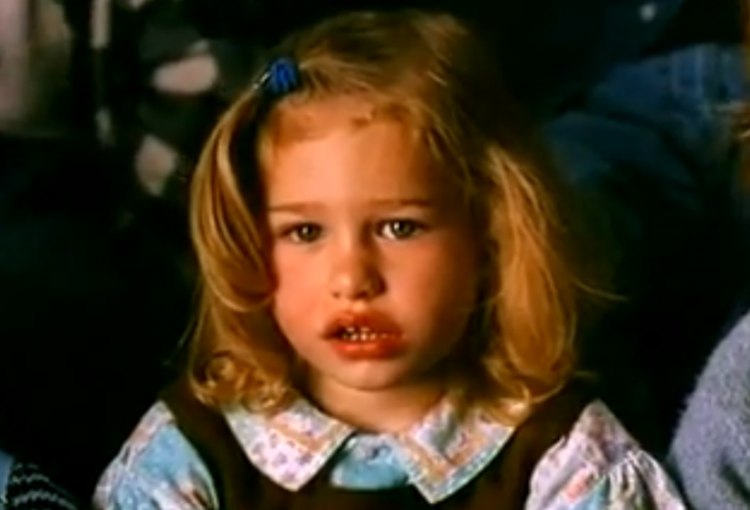 Despite the obvious message of TV transforming kids into slack-jawed zombies, there’s something creepy about the way Godfrey Reggio’s Evidence has you staring at people who are staring back, but not at you.

Shot in Rome in 1995 Evidence was an attempt to address the technology of TV as opposed to the merits of the programming delivered by it. To quote:

The phenomenon recorded in Evidence relates not to programming or software, but to the medium itself – television the household appliance, the cathode ray tube, the radiation gun aimed at the viewer. This gun can be reasonably compared to a tractor beam that holds its subjects in total control. The physical, spiritual and social consequences of this phenomenon are subject to debate. Evidence hopes to enliven the discussion on the hazards of the medium itself.

Although, the fact that the kids were watching the Disney classic ‘Dumbo’ adds its own layer of commentary.