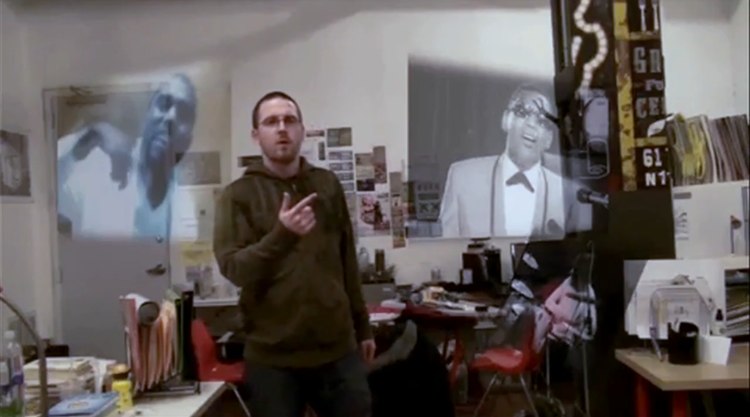 Walking On Eggshells: Borrowing Culture in the Remix Age

For their Intellectual Property in the Digital Age final project, Yale students Jacob Albert, Ryan Beauchamp and Brendan Schlagel created the 24 minute documentary Walking On Eggshells: Borrowing Culture in the Remix Age. Much like the feature RIP: A Remix Manifesto, the short looks at the role of copyright and intellectual property in the modern remix age, through discussions with musicians, visual artists, writers and lawyers.

In keeping with its perspective, Walking On Eggshells has been released under the Creative Commons Attribution-Noncommercial-Share Alike 3.0 license, which leaves me completely free to post the three parts for you below: