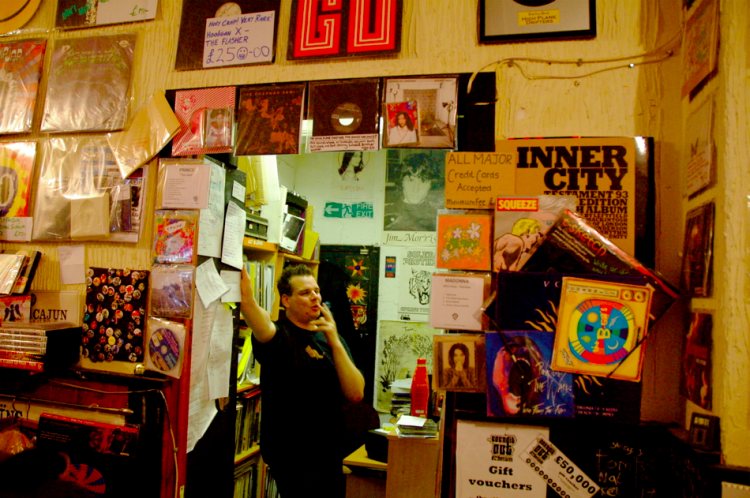 Shell Out for Sound It Out

Our very own documentary director par excellence Jeanie Finaly needs your help to bring her 60 minute story of the very last surviving independent record shop in Teesside, to screen:

Filmed over 18 months, the film will give an insight into today’s vinyl addict and today’s Teesside, offering a window into the North East. We will meet an eclectic stream of visitors to the shop and accompany them home to witness them listening to their new purchase, or played out as part of a DJ set.

Basically, think of the film as a real life High Fidelity, but with a Northern accent.

Sound it Out has its own IndieGoGo page, where you can pledge your support towards its $3,000 goal in exchange for some coveted rewards including DVDs, private screenings, tours and pretty pretty vinyl.