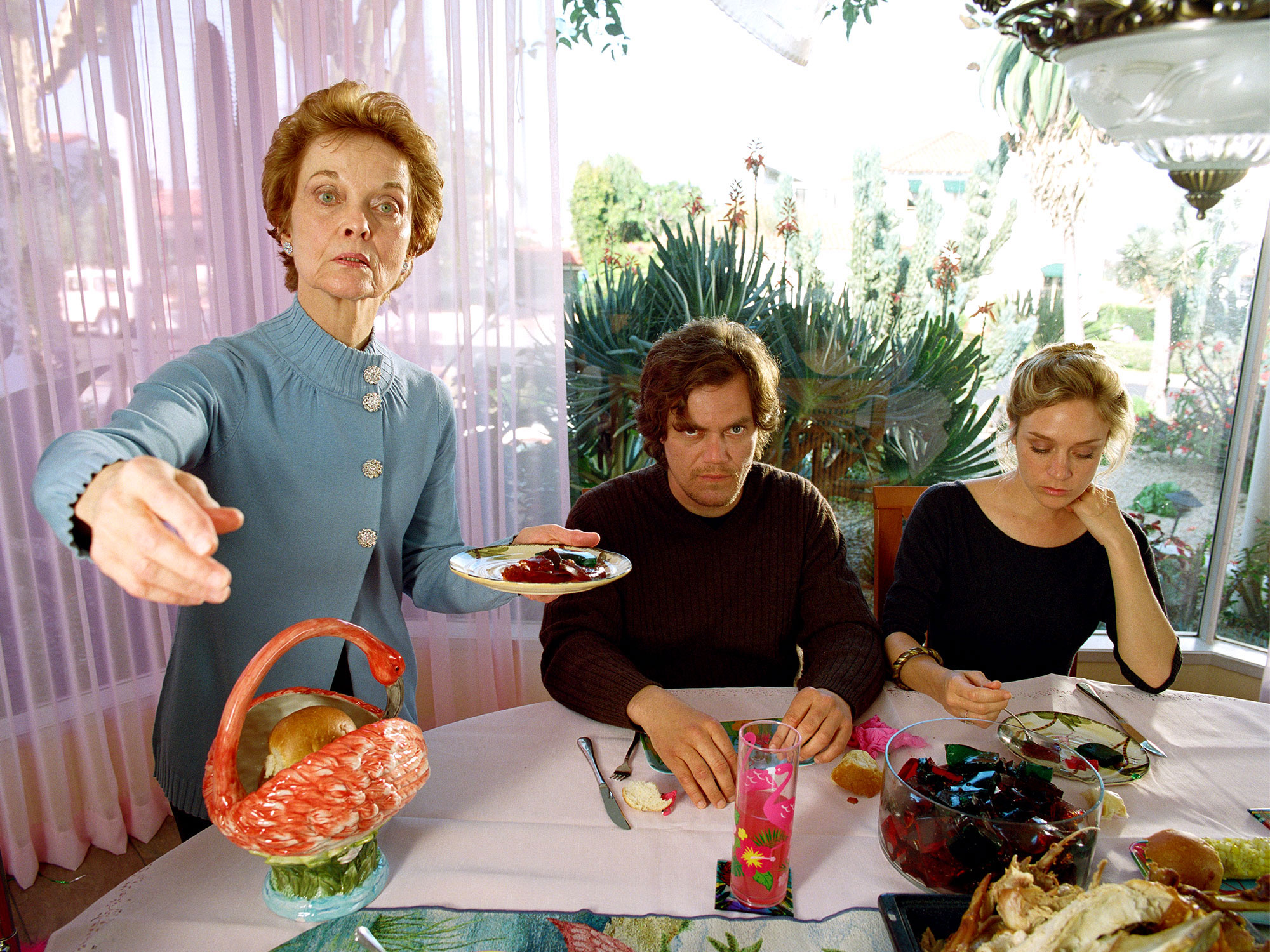 The last decade has been an interesting time for fans of Werner Herzog, the madman of world cinema who surely needs no introduction. During the last ten years, Herzog has made a number of great documentaries – including Wheel of Time (2003), Grizzly Man (2005) and Encounters at the End of the World (2007) – and a couple of not-so-great feature films, including the dreadful Invincible (2001) and the mediocre Rescue Dawn (2007). Now, nicely crowning out the Naughties, come two high profile English language oddities starring big names and an assortment of iguanas, crocodiles, flamingos and ostriches (yes, really).

Following on the heels of Encounters at the End of World, in which Herzog travelled to Antarctica to meet an assortment of philosophers and scientists working in the most extreme of conditions, it’s hard not to wonder if Herzog left his marbles behind in the ice: both Bad Lieutenant: Port of Call New Orleans and My Son, My Son, What Have Ye Done? are, for want of a better word, completely bonkers. It’s almost impossible to tell if Herzog has decided to have some fun or has simply lost the plot altogether, and I’m really not sure if I’m laughing along with the films or, more shamefully, if I’m laughing at them…but I’m going to punt for the former.

In the opening scene of My Son, My Son, Willem Dafoe’s Homicide Detective Hank Havenhurst states that ‘sometimes I’m really not sure who’s worse: us cops or the fucking criminals’, thereby establishing an immediate link with Bad Lieutenant that makes it very hard not to see the two as companion pieces. The two films also share a surrealist, off-kilter air and a penchant for strange black humour. Although the less fun of the two, My Son, My Son is also, perhaps, the more typically Herzogean and the more profoundly questioning. 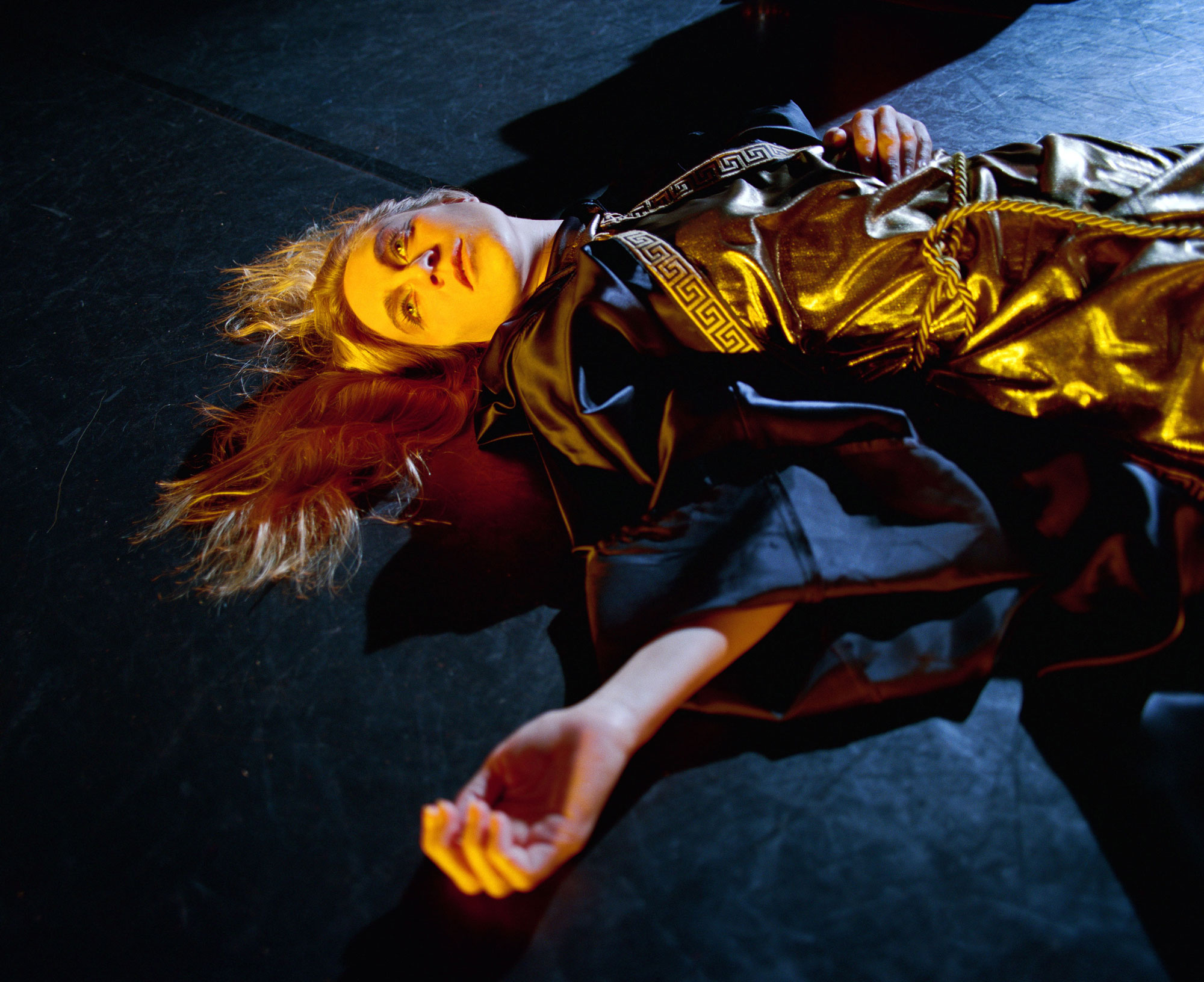 Despite the presence of Dafoe’s detective, the film is far less of who-done-it than it is a why-done-it. But no easy answers are offered, no pat psychologising included. Instead, we are presented with a (non-linear) descent into madness and murder. Although inspired by real events, Herzog claims to have fictionalised and made up a good seventy percent of the story, in which Michael Shannon’s Brad returns from Peru ‘not so much strange as different’, gets fired from performing in the Oresteia, and murders his mother.

As the title suggests, Herzog imbues the film with a Biblical undercurrent, and Shannon’s performance and costumes lend his character something approaching a religious zeal. As if harking back to the days of Heart of Glass, there is something ‘hypnotized’ about the central performance, a fact which grates and astonishes in equal turn, but which adds unquestionably to the religious fever. At one point Shannon shouts ‘God is in the house with me, but I don’t need him anymore’, at another, while standing on the mountains of Peru, ‘Why are the mountains staring at me? Why do the clouds look down upon me?’, and it’s impossible not to feel like we’re back in the typical Herzogean territory of the begin indifference of the universe to man’s eternal plight.

There were several other films in the festival, such as Cigarette Girl and The Black Panther, which tried hard (too hard) to appear ‘weird’ and ‘cult’, but fell down due to their – perhaps unintended – self-consciousness. In contrast, My Son, My Son manages to create a genuinely surreal and quirky cult feeling with effortless aplomb and well-judged humour. Brad Dourif’s Uncle Ted may get all the best lines, but it’s really the ostrich that people will remember. Well, the ostrich and the oatmeal.