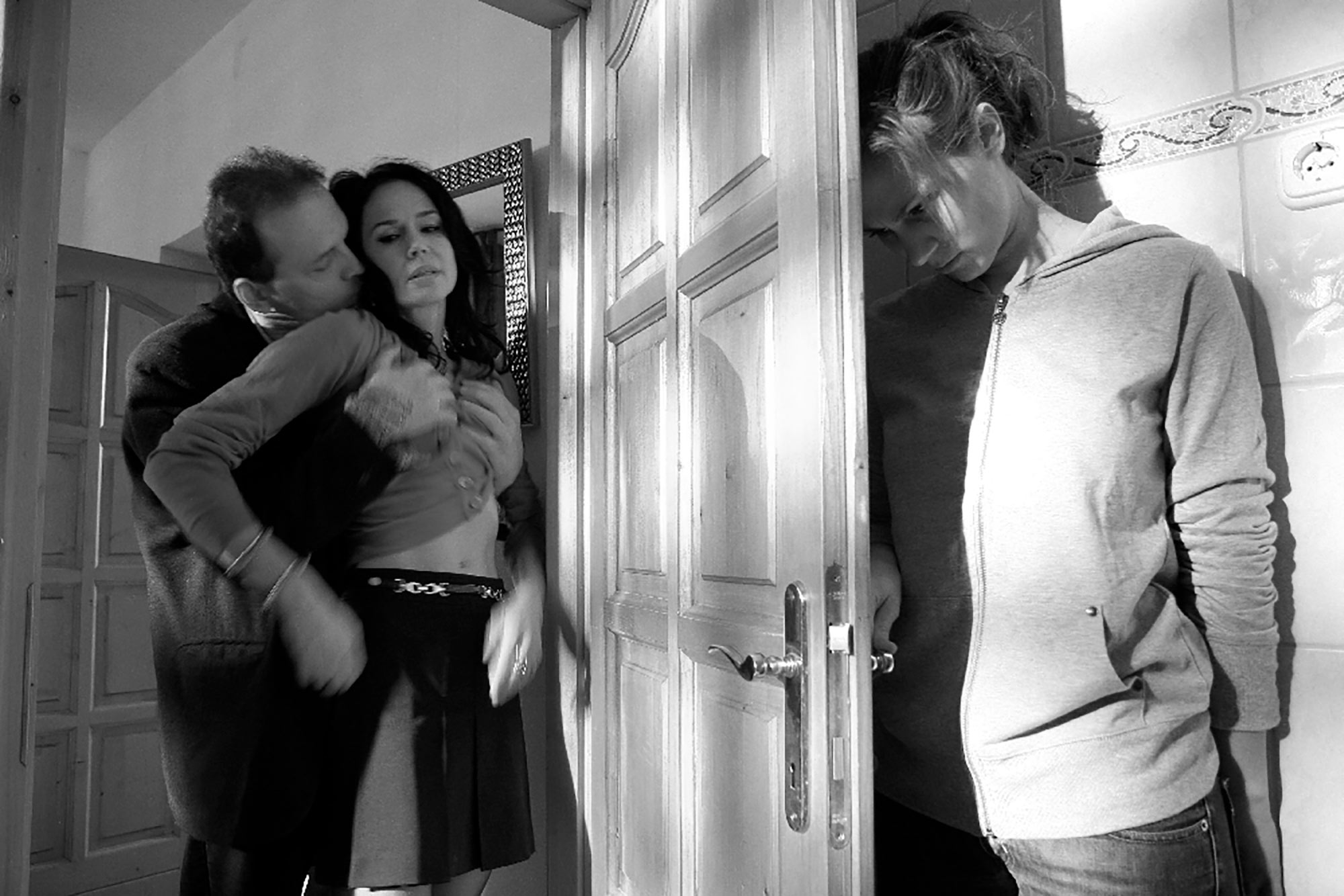 From the very beginning of József Pacskovszki’s The Days of Desire something about it becomes very clear: it is absolutely stunning to look at. Scenes are captured in long, fluid takes which recall not Bela Tarr, as the festival brochure claims (Tarr’s texture, his mood, are different, his interest elsewhere), but perhaps instead his main influence, Miklós Jancsó. A high angle shot of the film’s protagonist in the snow plays like a depopulated Brueghel painting. If cinema is primarily a visual art form, then this is cinema at its best, and as the film progresses, it becomes very apparent that its beautiful, crisp, black and white images aren’t even the only thing to admire. 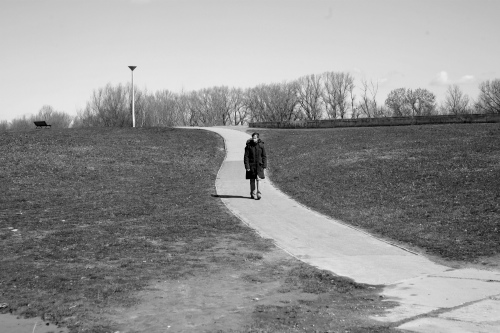 Enigmatic and slow burning, the film tells the story of Anna, a mute teenage orphan who moves in with a troubled married couple to work as their housekeeper. It’s soon revealed that the couple’s own daughter died at the age of sixteen, and it isn’t long before Anna’s relationship with them moves beyond that of worker/employer. It’s a second chance, for all of them.

Anna begins a tender relationship with a young security guard from the local supermarket. He talks enough for both of them, but in his ramblings he makes assumptions about Anna which she is unable to dispel, and her lack of a voice takes on a figurative as well as physical dimension. As various tensions within the household begin to escalate, Anna realises her that her new found idyll is starting to unravel. As her new mother figure warns her, she ‘will be broken by fate too’.

The film’s performances are uniformly excellent, its crafting impeccable. Towards the end it even touches on the intensity and brilliance of Ingmar Bergman’s relationship films (no small praise indeed). It is a film about grief, relationships, second chances and human fallibility. It is a film of beauty and grace, though it never shies away from the darker side of humanity. Quite frankly, it is a masterpiece.