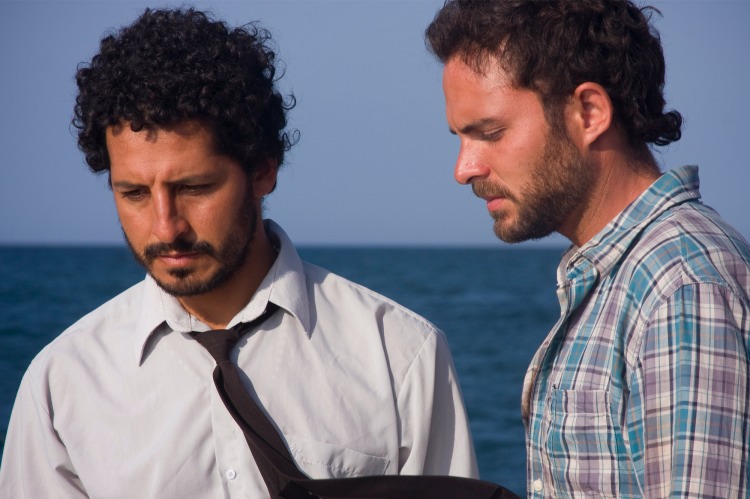 Undertow is very much one of those unusual film beasts, a story which sounds daft on paper but which works well on screen: in a tiny Peruvian fishing village, family man Miguel is visited by the ghost of his dead gay lover, who is unable to rest until he’s given a proper burial. Sentimental and silly as a premise, its execution turns it into a haunting and moving exploration of masculinity and homosexuality in a tight-knit religious community. This religious angle allows for ideas of morality and guilt to come into play on a spiritual level, thereby questioning traditional notions of honour. Miguel has a responsibility to his wife and child, but he also knows that the man he loves will not rest unless he publicly acknowledges the affair and buries him, thereby risking everything. 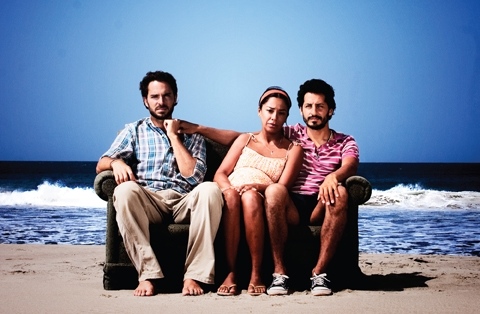 As central dilemmas go, it’s a toughie, but thankfully the film manages to find a tone which never becomes overwrought. At times it slips a little bit too far into sentimentality, but never to an overly detrimental effect, its emotional honesty proving engaging and believable at all times. In fact, the film’s only major misstep is a sequence which feels very much like an ending (and an overly neat one at that). Luckily, writer/director Javier Fuentes-León has the sense to continue the story towards a much more truthful conclusion, but the seeming tying up of the earlier sequence wrong-foots the viewer emotionally – a big mistake in a piece such as this, although the film does recover well.

The film’s psychological and spiritual angst is also augmented by a firm rooting in location, the landscapes and interiors of the village adding both to the film’s visual beauty and to its sense of time and place. Positioned so firmly in its Peruvian small-town, religious locale, the film takes a step away from the personal, towards the political, rendering it as both a portrait of one man’s internal crisis, and a searing social commentary.