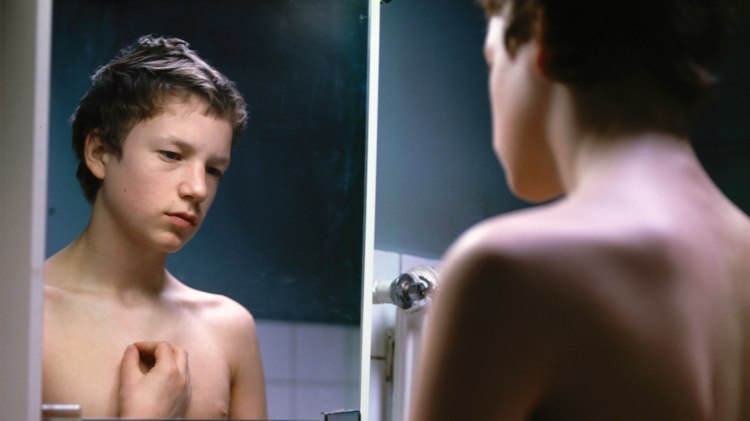 Passing Hearts is a short (13 min) Swedish film directed and written by Johan Brisinger. It’s been kicking around since 2004, appearing in various film festivals both Scandinavian and global alike whilst winning a bag full of awards at the same time. I’ve only had the pleasure of seeing this short last week and felt it was only right to share what I saw.

The lack of dialogue throughout the film makes way for the images and score to speak for themselves. Shot on a beautiful colour pallet with a simple piano soundtrack, you watch and enjoy the film effortlessly. Only slowly does Passing Hearts reveal itself to you, yet at a pace that never left me feeling like I was waiting for something. One of the most realistic and emotional shorts I’ve seen in a long time, a very inspiring piece of film.