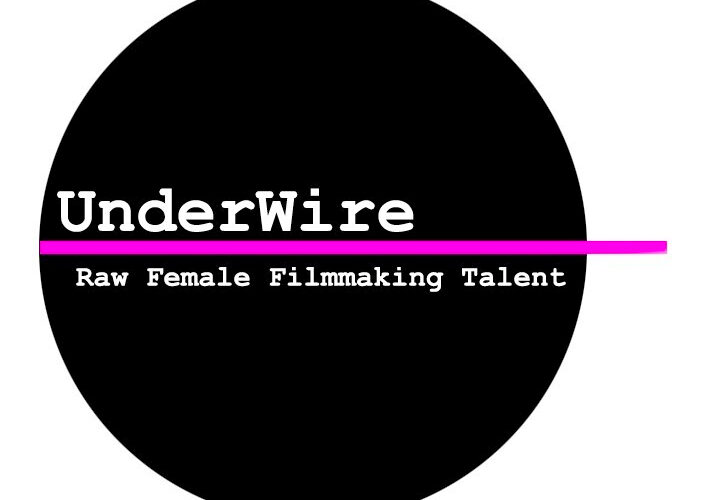 Not one to rest on her laurels despite the success of YARNfest earlier this year, Gemma Mitchell has teamed up with Gabriella Apicella to present the UnderWire Film Festival.

From from 18th – 21st November UnderWire will treat London to four days of screenings and events, focused on the work of female filmmakers, especially those in the initial phases of their careers. The festival will include categories for Directing, Producing, Editing, Screenwriting and Cinematography, along with a ‘Representation’ category that’s open to all; male or female.

UnderWire is currently open for submissions until the 10th September, so get over to the site for full details.