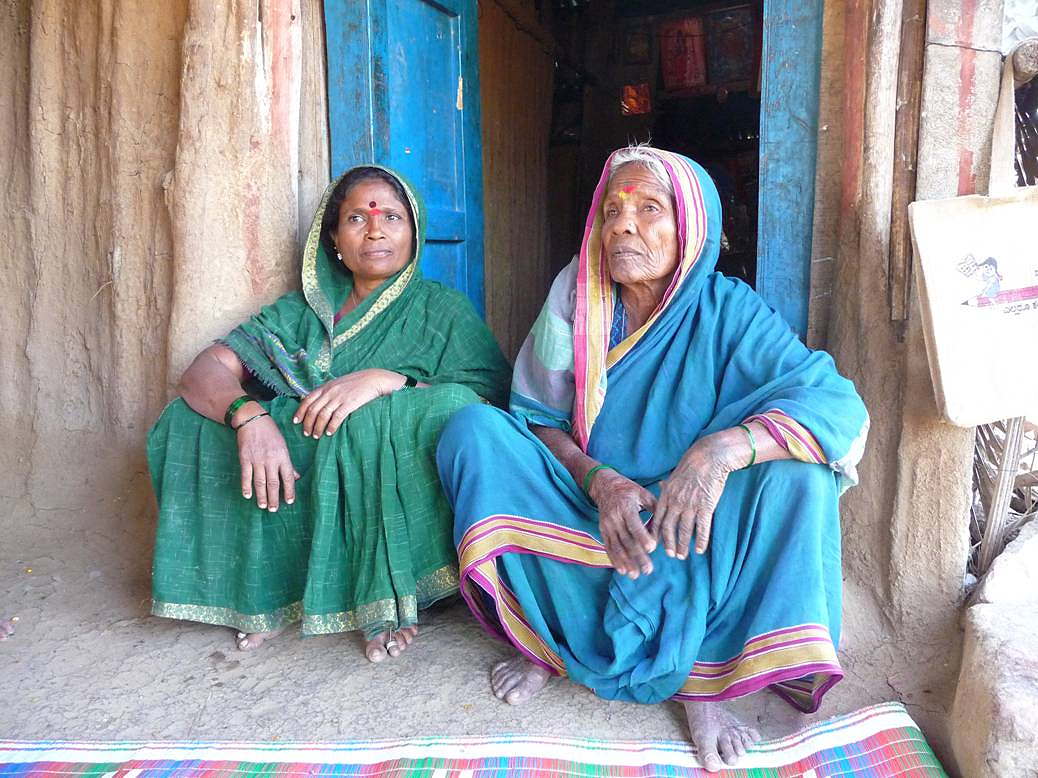 VBS sent reporter, journalist and first time filmmaker Sarah Harris to Southern India to document the religion based prostitution of the Devadasi or ‘Servant’s of God’ in the documentary Prostitutes of God. Sarah joins us to discuss the challenges of making a film about the darker side of religion and poverty.

In Prostitutes of God, VBS travels deep into the remote villages and towns of Southern India to uncover an ancient system of religious sex slavery dating back to the 6th century. Although the practice was made illegal more than 20 years ago, they discover there are still more than 23,000 women in the state of Karnataka selling their bodies in the name of the mysterious Hindu Goddess Yellamma. They are known as Devadasis, or ‘servants of God’. From city red light districts to rural mud huts, VBS meets proud brothel madams, HIV positive teenage prostitutes, and gay men in saris. This intimate exploration into the life of the Devadasi reveals a pseudo-religious system that exploits poverty-stricken families to fuel modern India’s booming sex trade.

All you can do when you’re making a film is to portray what you find and what you feel. It’s always going to be from your perspective, you can’t tell it from anyone else’s perspective really.