LFF2010: Everything Must Go 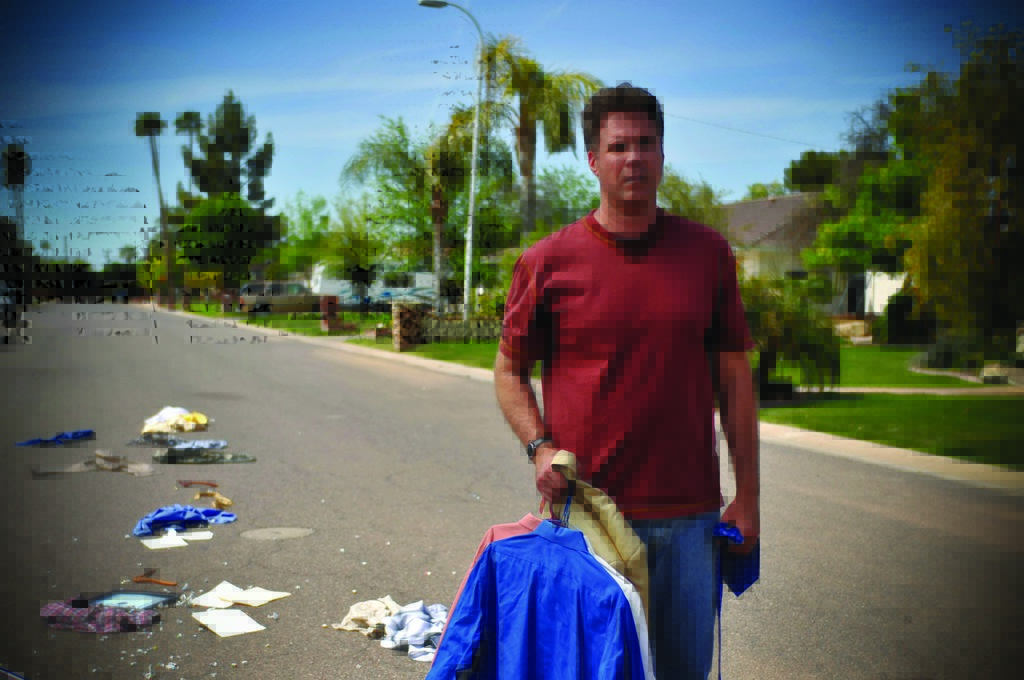 Everything Must Go follows Nick Porter, a middle aged sub-urban man who’s life is rapidly falling apart around him. An alcoholic who’s fallen off the wagon after six months of sobriety, Nick is let go from his sales job to return home to find his wife’s left him, changing the locks and leaving all his stuff on the lawn in the process. His reaction to crack open a beer and begin living on his lawn is one the neighbours are not too fond off.

Based on Raymond Carver’s short story Why Don’t You Dance?, writer / director Dan Rush marks his debut feature with the well known face of Will Farrell, having him tackle a more serious role then usual. Nick is quickly informed that by holding a yard sale he can stay on his lawn for up to five days, so reluctantly he begins what ends up becoming a strange strategy for survival.

Along the way, he finds solace in the form of an awkward, yet wise kid who lives down the road played by Christopher Jordan Wallace, son of The Notorious B.I.G. and legendary R&B star Faith Evans, who really shines in the role of Kenny. Also there to help along the way is new neighbor Samantha (Rebecca Hall), having moved into the house opposite that day, she soon becomes sympathetic towards Nick as their friendship begins to flourish. 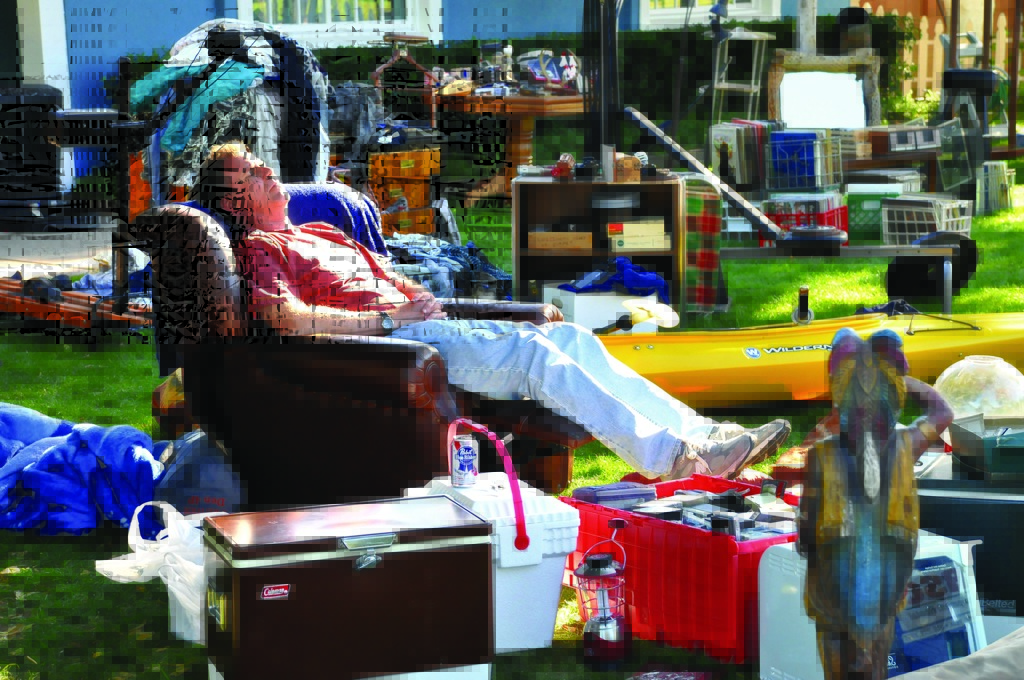 Will Farrell handles the role well in my opinion. Featuring in almost every scene, his performance is pivotal to the whole production. He balances the humour and isolation of Nick’s life effectively on screen, which left me pitying him at points whilst laughing at others. The character of Nick Porter is effectively a guy who sometimes messes up and does the wrong things, yet not at any point do we believe he’s actually a bad person. Rush manages to get this balance just right, avoiding the audience losing sympathy with Nick.

Everything Must Go is all about characters. There’s nothing spectacular about this film, nothing bad either. Well acted, well shot, it’s a nice little story though its course quite predictable.  Aspects of it are great, yet I wouldn’t say I have any desire to see it again. For fans of Farrell, it’ll give you you’re fix and Dan Rush certainly deserves a nod for a solidly made first feature.