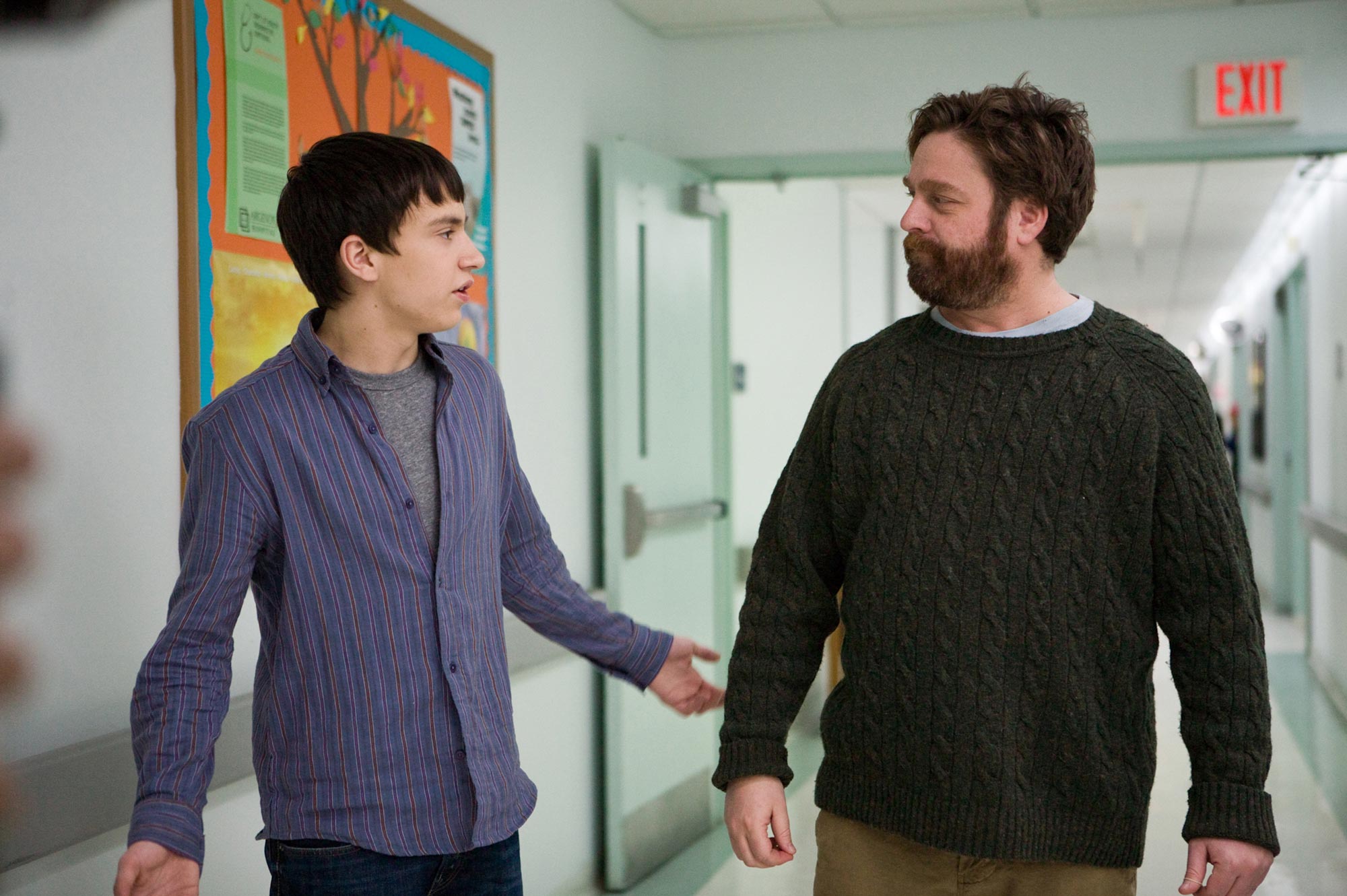 It’s Kind of a Funny Story is a funny authentic look at a young boy’s troublesome process of growing up. We first meet 16 year old Craig as he’s about to throw himself off the Brooklyn bridge, a darkly funny attempt which leads to him checking himself into the Argenon Hospital.

He doesn’t receive the quick fix he was expecting and is instead faced with a five-day minimum stay in the adult psychiatric ward. Things don’t seem too good for Craig but he’s quickly introduced to Bobby and safely slipped under his arguably wise wing. Removed from the pressures of his parent’s expectations and competitive schooling, Craig’s left in a strange place with the freedom of finding out who he really is.

Based on Ned Vizzini’s bestselling novel of the same title, adapted and directed by Anna Boden and Ryan Fleck over two years, It’s Kind of a Funny Story is an uplifting, intelligent film made complete by wonderful performances and well developed characters. The novel itself is actually based on Ned Vizzini’s own life, he refers to the book as being 85% true, explaining the main differences as making the lead 15 years old and including a love triangle with the fictional character of Noelle.

The lead character, Craig steps away from most iconic depictions of teenagers we see today. He’s simply struggling to find his place in the world, as an audience you can sympathise with him, however his open and honest sense of humour keeps you laughing throughout the film’s duration. Fleck and Boden have talked about their struggle to find a lead that was still young, yet mature enough to tackle the role. Actor Kier Gilchrist certainly handles the role incredibly well, in a manner that is entertaining and believable.  Other stand out performances include those of Zach Galifianakis, who plays Bobby, and Emma Roberts as Noelle, Craig’s love interest who’s also a patent on the ward. 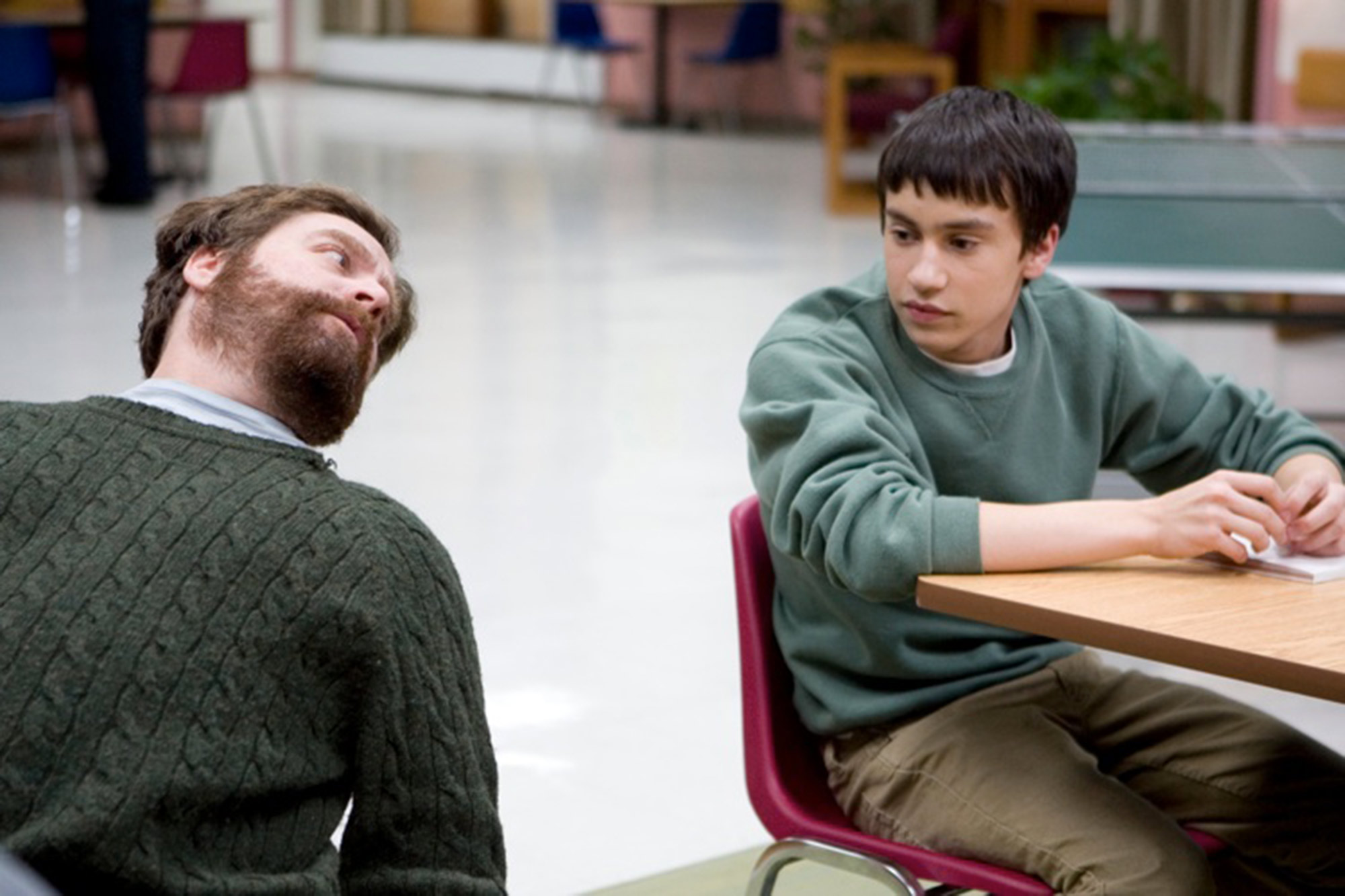 Shot by cinematographer Andrij Parekh, who’s worked with Boden and Fleck on both Half Nelson and Sugar, the picture looks great. Parekh himself comes with his own stamp of creditability being listed in Filmakers Magazine’s 25 New Faces of Independent Film and also one of Variety’s Top 10 Cinematographers to Watch. Notable too is its impressive soundtrack, featuring original music from Broken Social Scene, and tracks from bands such as The Drums and The xx.

Boden and Fleck did an excellent job in creating a funny film, without patronising its young male lead at any point. Taking inspiration from the films of their teens by the late John Hughes, they wanted to make a film they would’ve watched and appreciated at seventeen years old. All the components of It’s Kind of a Funny Story tie up together wonderfully, I really did love it. It’s a simple yet compelling story that left me smiling. I couldn’t encourage you enough to watch it.