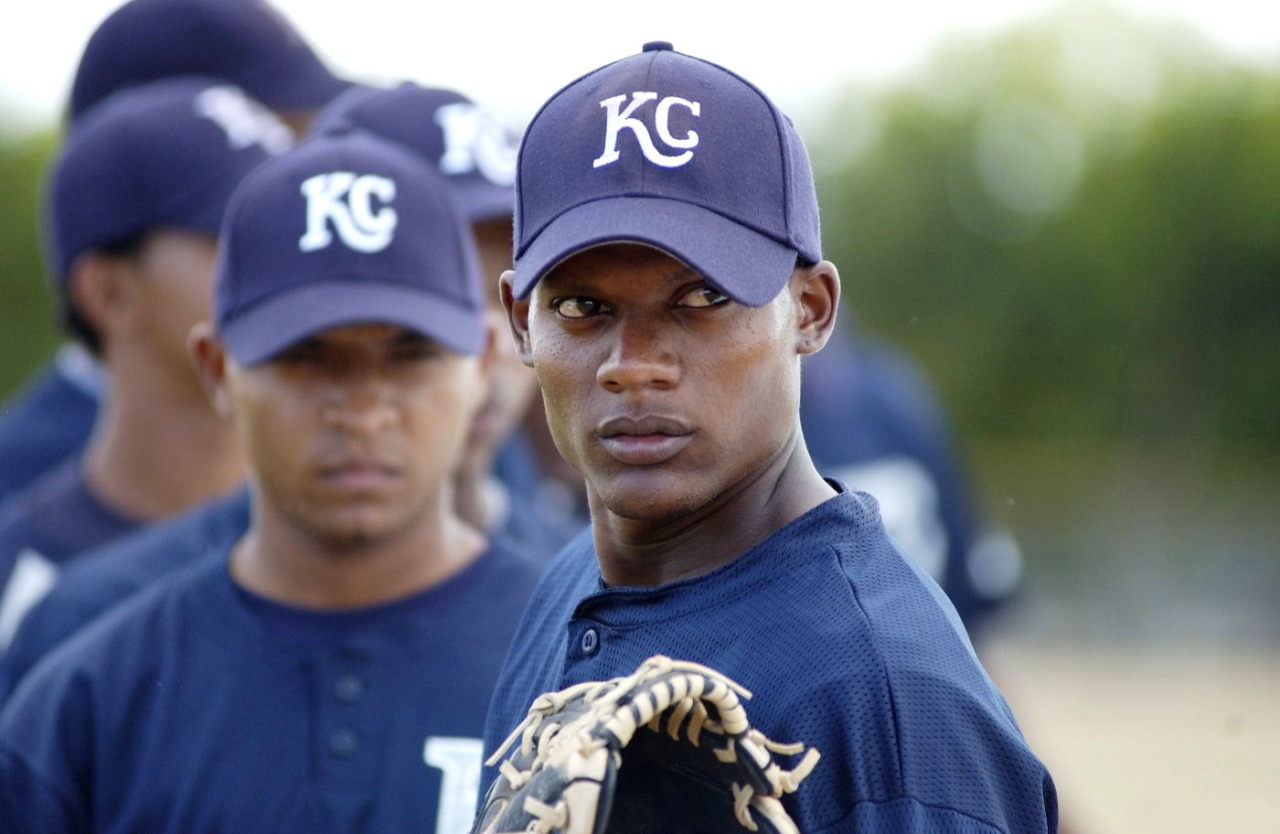 I got to spend some time with Anna Boden and Ryan Fleck, who back in 2006 caused a stir with their debut feature Half Nelson, and this year bring the world of Dominican baseball hopefuls to the screen in their latest film Sugar.

Sugar follows the story of Miguel Santos, a.k.a. Sugar, a Dominican pitcher from San Pedro De Macorís, struggling to make it to the big leagues and pull himself and his family out of poverty. Playing professionally at a baseball academy in the Dominican Republic, Miguel finally gets his break at age 19 when he advances to the United States’ minor league system; but when his play on the mound falters, he begins to question the single-mindedness of his life’s ambition.