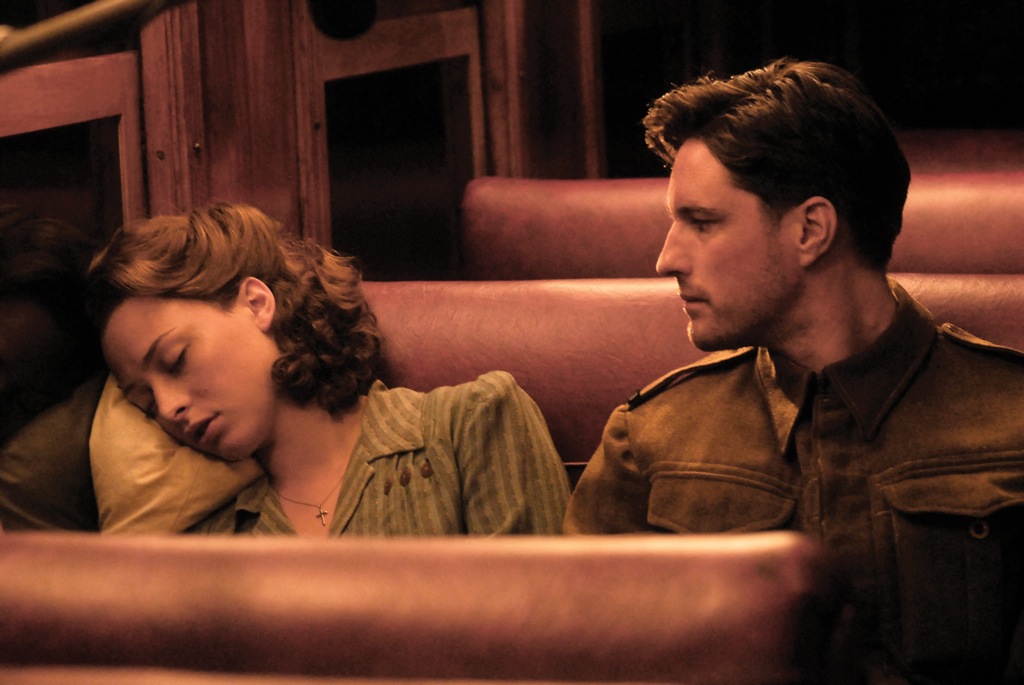 Home by Christmas tells the unique story of Ed Preston’s experiences of World War II. Father to acclaimed New Zealand filmmaker Gaylene Preston, he had never liked to talk to her about the war, she often refers to times in the movie known as “before the war”, “after the war” and the least commonly spoken, “during the war”. After many years of refusing to speak to his daughter about it, Ed finally agreed to open up, letting Gaylene audio record his memoirs as a passing gift before his death.

In a mixed exploration of both drama and documentary, Gaylene has actor Tony Barry recount her father’s recorded memories. He pulls off a terrifically understated performance as he recalls the stories Ed Preston told his daughter over twenty years ago, back in 1990. Interlaced in his memoirs is the story of Tui, the young pregnant wife Ed left distraught by signing up to the army on the way home from rugby practice in 1940. Expecting to be home by Christmas that year, he saw it as an opportunity to travel the world and experience life at war.

It took him four years to return. Captured by the Germans shortly after going to Europe, he was put into an Italian POW camp until he escaped and made the Swiss border. Declared missing by the army and many letters lost in the post, Tui was left lonely with a young son who was yet to meet his father. She began working at a photography studio and eventually fell in love with her boss, making for a heartbreaking decision when Ed finally returned home. Gaylene uses her experience in screen writing to develop the imagined scenes of her mother’s troubles whilst being home. The role of Tui played by Gaylene’s daughter, Chelsie Preston Crayford puts on an impressive performance as her late grandmother. 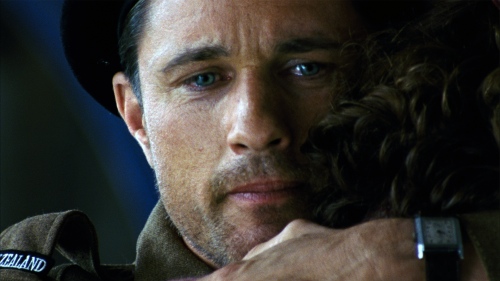 Shot stylistically in interview format, the film is laced with flashbacks and archive footage which push the narrative along. Gaylene asks her father surprisingly intrusive questions; for example asking him to talk about any females he may have approached whilst at war. When conducting these interviews, Gaylene had no idea of her mother’s struggle and infidelity whilst her father was away. It wasn’t until 1995, when her mum featured in her documentary War Stories that she revealed the affair to her daughter, refusing to ever speak of it again, Gaylene admits to fleshing out the story a bit in the film.

Overall, Home by Christmas is the well-made, oft-untold experience of the New Zealand fighters who went to war. A story about the men on the field, filled with stories from Ed’s perspective and in many ways an unconventional anti-war film. A sad experience of a man that felt he’d wasted four years of his life, a memoir of war and secrets and yet a gorgeous piece of story telling full of love.