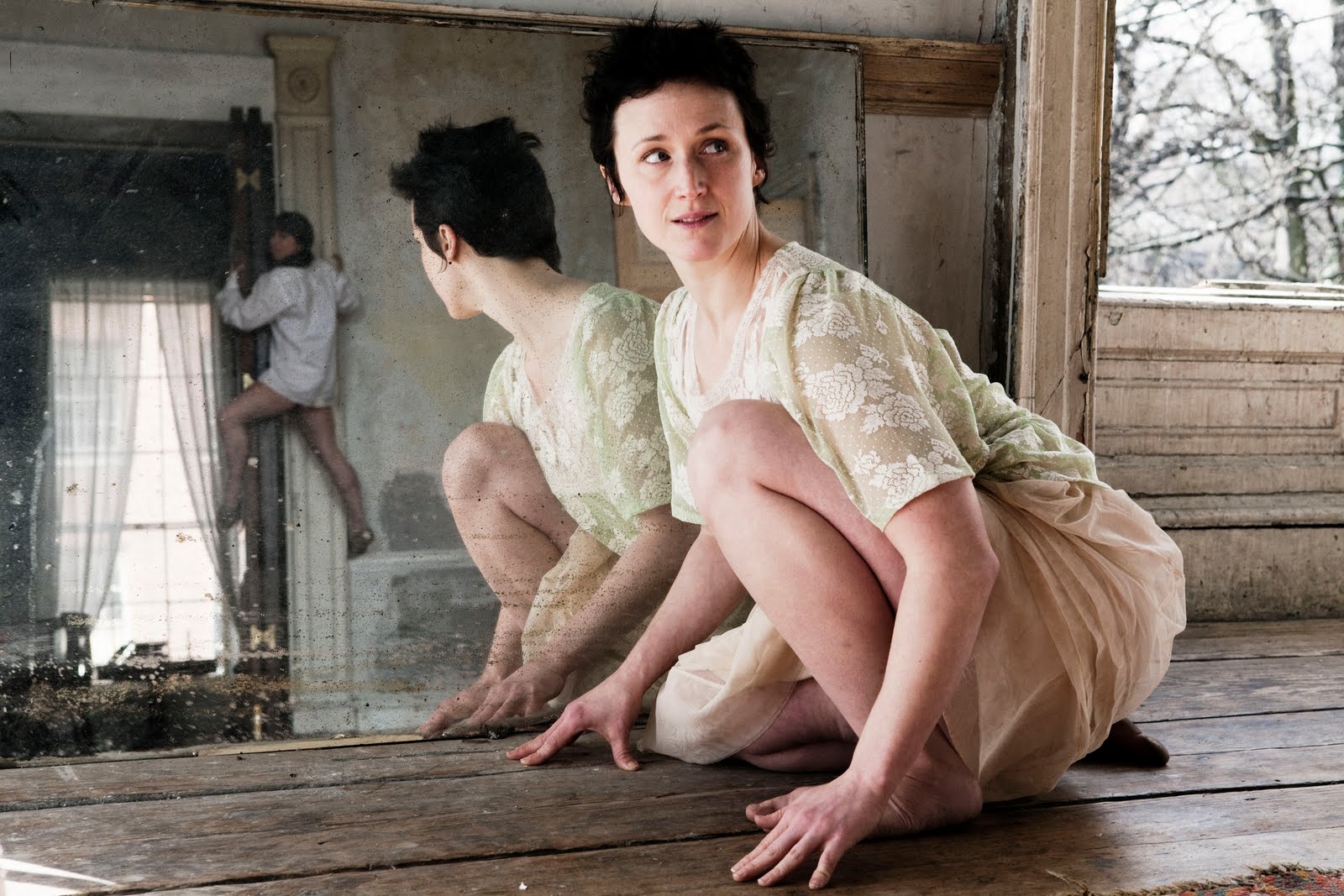 The opening night of the first ever UnderWire Film Festival began on Thursday with five short films within the Representation category. This category was designed to show films that question societies’ norms of women and show them in a different light to how they’re often depicted; the only category in the festival that both men and women could submit their shorts to and sponsored by the human rights organisation, Object.

There were two films that particularly stood out in this category. Firstly, the experimental dance short, Her Mother’s Daughter. Commissioned by the Arts Council and RTÉ’s Dance on the Box initiative in relation to the Dublin Dance Festival. Her Mother’s Daughter is a unique film. It begins with an old woman, looking out of a window before a telephone. As she prepares to call her daughters, their memory is brought back to life by cast Joanna Banks, Jessica Kennedy, Megan Kennedy, Deirdre Murphy, and Emma O’Kane.

The second short directed by Oonagh Kearney, who originally came from a background in theatre is one of Ireland’s emerging talents. She also works as a casting director for feature films, securing her first job on Ken Loach’s The Wind that Shakes the Barley and from there went on to study at the National Film & Television School where she began directing. Her experience in theatre is very apparent in this film and I think it’s delivered with wonderful effect.

Orlando von Einsiedel’s Diesel New Voices sponsored short documentary Skateistan: To Live and Skate Kabul is the second film from this category that particularly left an impression. A film set in Kabul, one of the most over populated and violent cities in Afghanistan, but also home to the world’s first co-educational skateboarding school. Shot on 16mm by Grain Media, the film has done the round at various festivals around the world so far including, ASVOF in Japan, the Adventure Film Festival in Colorado and our own Sheffield Doc/Fest.

The film tells the story of how it’s affected two of its young students in particular. First Murza, a 17 year old who used to support his family by working at a car wash has had his life changed by the Skateistan school and now works as one of the park’s instructors and maintenance workers. Then Fazilla, a 12 year old who sells gum on the street to help feed her family. She talks openly about the gender bias she faces everyday from the people of Kabul and even her own father, who simply ‘disagrees’ with her hobby. Despite the stares she receives daily, she continues to skate telling us “Their opinions are meaningless to me.”

Skateistan is simply an uplifting, beautifully shot film about a scheme in Afghanistan few know about. There’s really nothing you can’t love about this documentary. In fact it’s a story’s so compelling, a feature documentary Skateistan: Four Wheels and a Board in Kabul directed by Kai Sehr is due to drop onto the festival circuit early 2011.