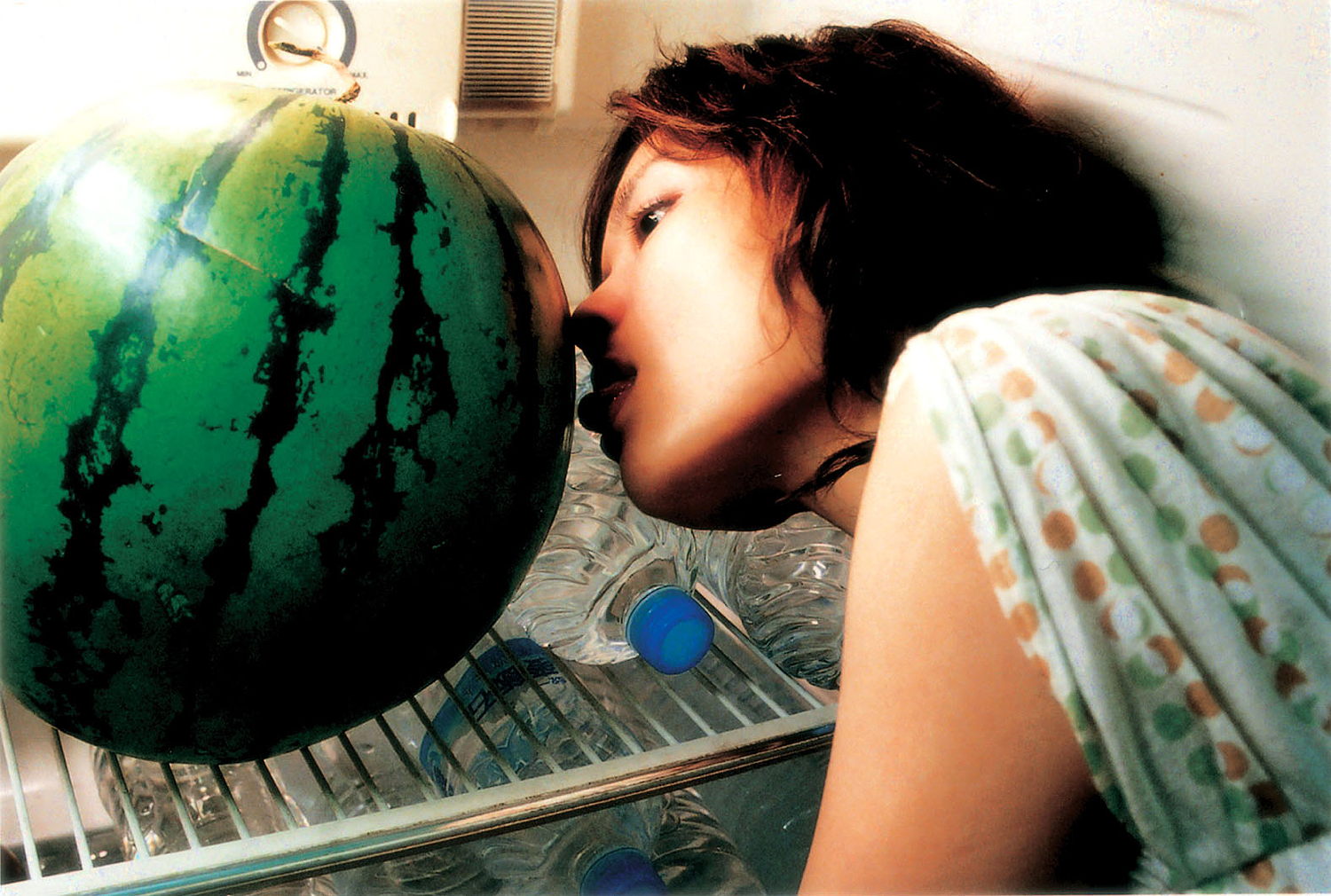 Taiwanese director Tsai Ming-Liang is one of the key personalities of the international new wave of slow-cinema and a figure that has continuously strived to question the boundaries between film and other arts throughout his career. Although his work is often a nostalgic celebration of the cinema that was, his oeuvre, and particular his recent work, pushes cinema forward into a yet unrealized domain of possibilities. The 24th Leeds International Film Festival, in collaboration with the Centre for World Cinemas at the University of Leeds, decided to celebrate his career and award Tsai with the first annual Golden Owl Award of the festival. To coincide with the commemoration, the LIFF also decided to screen the controversial The Wayward Cloud, his recent commissioned short Madame Butterfly and invite him to the city for some Q&As and discussions.

The first event was the screening of The Wayward Cloud, introduced by Tsai, a quiet and modest looking man who shared a few words to the audience about his love for one-screen local cinemas, such as the Hyde Park Picture House, who hosted his screenings over the week. Though strange it may have seemed that he hadn’t mentioned the film, I soon realized why; the opening shot of the feature shows a woman with her legs spread, half a watermelon hiding her private parts. The scene continues with a man fingering the fruit whilst the woman, dressed up as a nurse, utters ecstatic moans for a porn shoot. The visceral and visual aura Tsai creates in the opening moments may at first seem uncharacteristic of the director, famous for his contemplative long-shots and characters with suppressed emotions, but foreground a facet of Tsai’s personal style that sets him apart from other slow-cinema directors. The carnal somatic sounds of flesh slapping against each other, the grunts and the groans, are what most filmmakers shy away from but is exactly what Tsai wants the viewer to eavesdrop on in his universe. Tsai strives for a renewed and fresh cinematic grammar, and the amplification of these bodily enunciations are a part of his prose.

The Wayward Cloud continues with little narrative development but maintains its grip over the audience throughout. Like his earlier film, The Hole (1998), most of the story is set around two floors in an apartment block, where its inhabitants interact on a level that defies articulation. It is as if they have forgotten the means of communication and operate on a different semiotic system, yet are still unable to understand each other. The film is inter-spliced with comedic musical moments that breaks the patient narrative flow, offering us allegorical interpretations of the character developments, only to throw us back into the strange but very real world where water is a rarity but a necessity. The film concludes with surely the most unconventional sex scene in screen history throwing the audience back where we started, feeling quite dumbfounded by the whole experience.

The following morning the University of Leeds hosted a Tsai Ming-Liang Study Day, where three researchers shared their thoughts on Tsai. The three presentations were expertly delivered, a collection of enlightening and informative interpretations of Tsai’s cinema, and testified to the necessity for film criticism to keep cinema alive today. The discussion between the speakers and members of the public was a lively platform for debate and was truly exhilarating to be a part of. I must admit, many of the analyses offered in this article are heavily indebted to and unavoidably influenced by these presentations and discussions. The event perfectly illustrated the possibilities of collaboration between academics and the public for mutual illumination.

The day continued with a screening of Tsai’s recent short film, Madame Butterfly, which was shot in Kuala Lumpur in his hometown Malaysia. Tsai adapts Puccini’s opera into a contemporary setting, a bus station in the city teeming with people, following a woman waiting for her boyfriend to pick her up. Quite uncharacteristic of Tsai’s work, the film is reliant on dialogue, although with an invisible partner, and is shot using handheld equipment allowing for busy movement, both for the frame and the protagonist. The film is heavily improvised, rather than calculated to its minute details like his other films and, although there are patient moments of contemplation, the film unfortunately had lost the magic of Tsai’s usual style. However, I must commend his ability and courage to explore outside his established comfort zone, despite its failures. 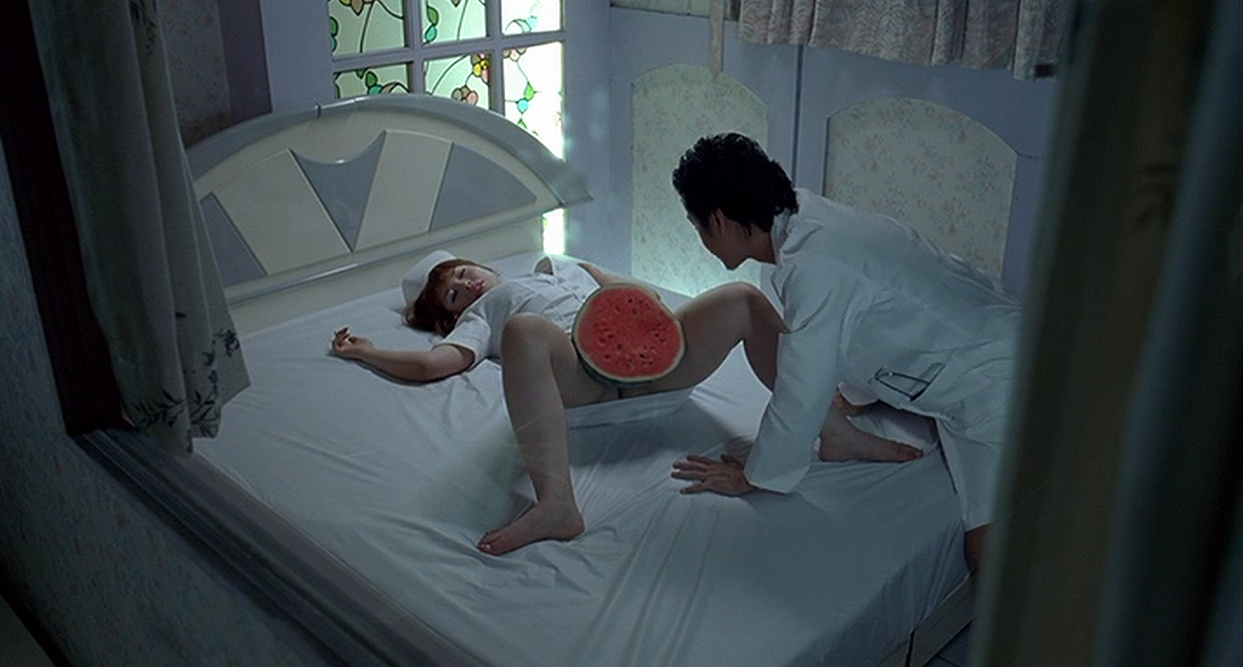 The event concluded with a Q&A, where Tsai received the Golden Owl Award from LIFF. He spoke at length about the necessity for audiences to treasure the film-going experience, which recalled his short for the 60th Cannes Film Festival, It’s a Dream (2007), and his subsequent art installation, Memory of a Journey. He suggested that the future of cinema might lie in collaborative initiatives with universities, art galleries and museums, and explained that his latest feature Face, commissioned by the Louvre, his short Madame Butterfly and activities such as this event were his way of participating in the changing trajectories for film production. The Tsai Ming-Liang events were a delightful addition to the festival programme and I look forward to seeing more occasions such as these at film festivals.