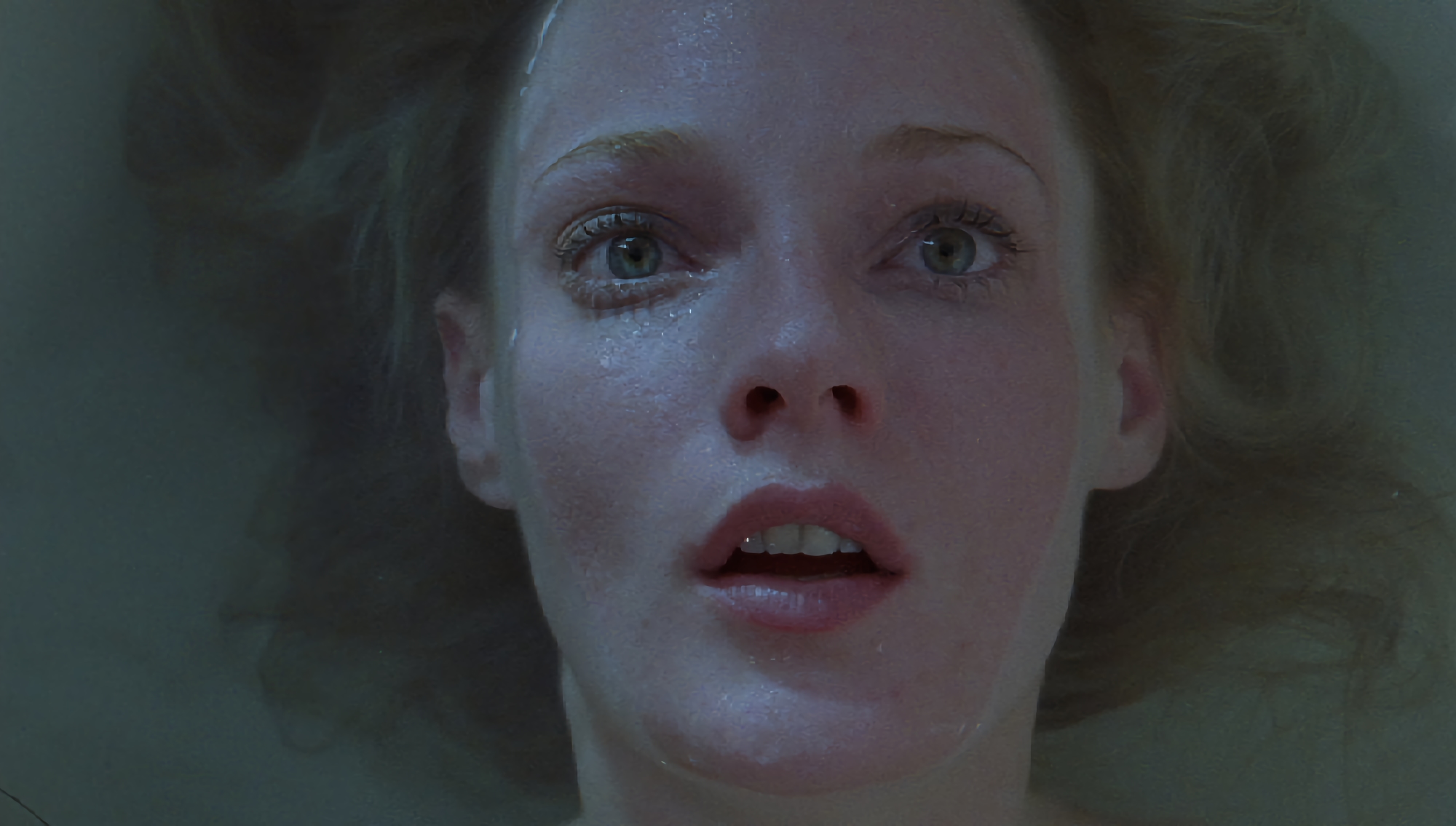 The two films I’ve chosen to mention from UnderWire’s Screenwriting category were actually old favourites of mine from a past Filmstock Festival (RIP) and London’s Short and Sweet film night.

Mother, Mine is the haunting story of the young Alison, grieving the death of her adoptive mother she sets out on a quest to find her natural mother in the hope of finding a replacement ‘mum’. Her journey begins initially hopeful, with the two women meeting, but things soon spiral out of control for both Alison and her natural mother. The ending we expect isn’t forthcoming, instead the true end of the film brings a reveal hard to imagine.

Written and directed by Susan Everett, a talented lady who started her creative career as an illustrator before turning to novels and short story writing that eventually lead to screenwriting and directing. I honestly can’t count the amount of festivals this film has appeared in and it’s wonderful to see a production full of women both on and off the screen do so well.

Hip Hip Hooray is a short film featuring the instantly recognisable face (at least in the UK) of Kacey Ainsworth, famous for her role as little Mo in Eastenders. Here she plays Pippa, an enthusiastic care worker who’s preparations for a surprise birthday party are quickly revealed to be for herself. Surrounded by bored residents and fellow care workers who aren’t as enthusiastic as herself, she leaves work to celebrate her birthday at home. Although she talks about having plans with friends, we always suspect as an audience that she’s going home to an empty house. It’s her pet rabbit that brings her the only living company that evening except for a hopeful secret admirer. As shy as Pippa himself, he’s just about to ring the doorbell when he turns around and heads towards the garden gate.

Another short written by its director, Lynsey Miller works for production company Ruby Films as well as pursuing independent projects in her spare time. Like Mother, Mine, Hip Hip Hooray has had success at various international festivals including West Hollywood International Film Festival, Clare Valley and the Edinburgh Festival Fringe. It’s wonderful to see another film full of females that leaves us with a surprise ending, I can see why both films have nods from UnderWire for their impressive scripts.