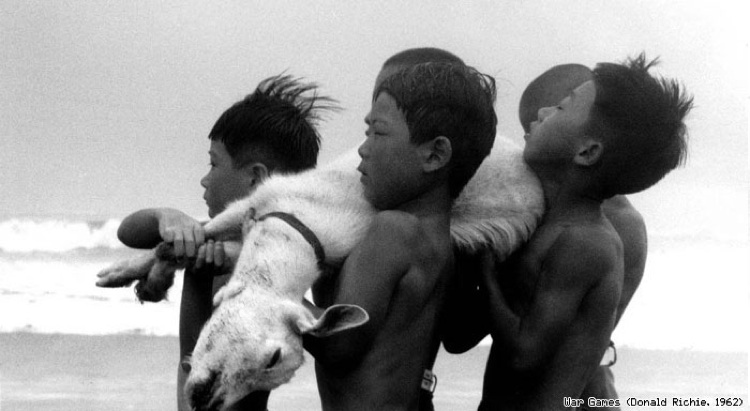 Oh what to do on a chilly Tuesday night in London? The answer you’re obviously searching for is; watch the very best Japanese independent and experimental cinema from the 1960s to 1970s at the inaugural Zipangu Fest.

DN’s own Julian Ross has got together with Close-Up Film Centre and Zipangu Fest for a night of films from Donald Richie, Motoharu Jonouchi and Masanori Oe, three filmmakers at the heart of Japanese cinema during a decade defined by political ferment and avant-garde activity.

Things kick off at Bethnal Green Working Men’s Club at 7:45pm and entry is a mere £9 (£5 concessions). View the full programme after the jump.