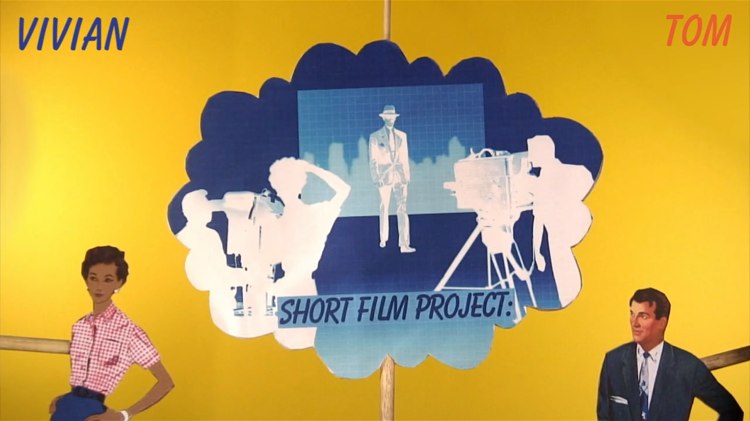 All we (or anybody else) seem to be banging on about these days is crowd funding and how it’s the filmmaking wave of the now.

Whilst there are new funding sites popping up all the time, the popular choice for filmmakers lies between Kickstarter and Indiegogo. Both sites are fairly similar in their approach; describe your project, set a target amount and time frame, and provided backer incentives for different funding levels – but with one major difference:

Kickstarter – Reach your target in the timescale the money’s yours, fail and it’s returned to the backers.
Indiegogo – Whatever’s in the pot when the deadline passes is yours, whether you’ve met the target or not.

Depending on your outlook the potential partial funding of Indiegogo is either a ‘hooray we’ve got some money!’ good thing or a ‘shit we’re only partially funded, how the hell do we deliver this?’ bad thing, but as you have the Kickstarter fully funded option that isn’t really an issue…unless of course you live outside of the US, due to Amazon Payments’ US bank account restriction.

Well for us UK folks wanting to get into the crowd fully funded model comes Sponsume Crowdfunding. In their own words:

Do you have a great idea for an arts, social, business, charity project or product that needs kick-starting? Get it funded on Sponsume!

Sponsume Crowdfunding works pretty much as you’d expect, think of it as a Kickstarter for this side of the pond. If you’re still a little confused they’ve put together a quick video, complete with an ultra British voice over that explains all.