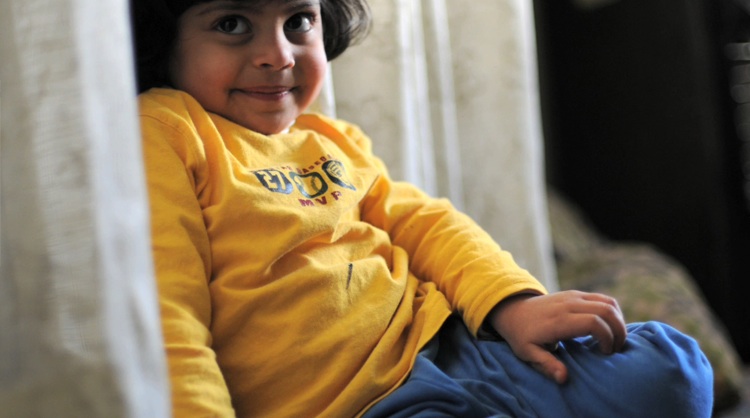 Iraqi Refugees: Life in the Shadows

We often look away once the bombs stop falling, Documentally’s thought provoking documentary Iraqi Refugees: Life in the Shadows – impressively comprised of stills and first hand accounts – reminds us that the story of broken lives goes on.

It’s the fifth anniversary of the Iraq War and with talk of it not being even half-way through, we are approaching the 4000th American combat death.

More importantly, a recent World Health Organization report based on Iraqi Health Ministry figures estimated that 151,000 Iraqi civilians were killed between March 2003, the start of the invasion, and June 2006.
Many of the reports of civilian deaths are disputed. What cannot be argued, however, is another grave consequence of the Iraq War: the displacement crisis as a mass exodus of Iraqis flee the instabilities and ever-increasing sectarian violence at home, tearing their families apart.

In mid-January 2008, with the support of the United Nations High Commission For Refugees (UNHCR), I traveled to Amman, Jordan to photograph and record a few of these families trapped in a no-man’s land; asylum seekers looking for refuge, too afraid to return to their blood-soaked country.

Here are a few of their stories.