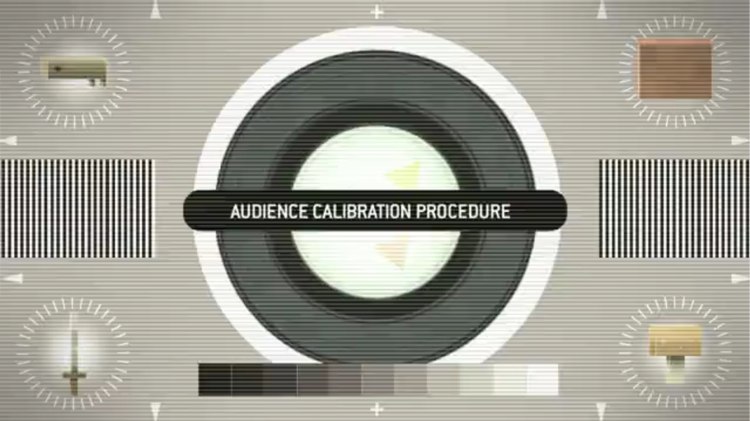 If all the newfangled slickery of the current batch of iDevice games has you harking back for a simpler, 8-bit time, Superbrothers may just have something you’ll like with their arriving at the appointed time game Sword & Sworcery EP.

As you well know, video games aren’t our number 1 focus here at DN, so while Sword & Sworcery EP may be Golden Axetastic once it’s here, what I’m interested in is the inventively surreal ad spot Superbrothers have created to build interest in the game.

You are now among the initiated.

And just in case you care about such things, here’s a run through of the game play too: