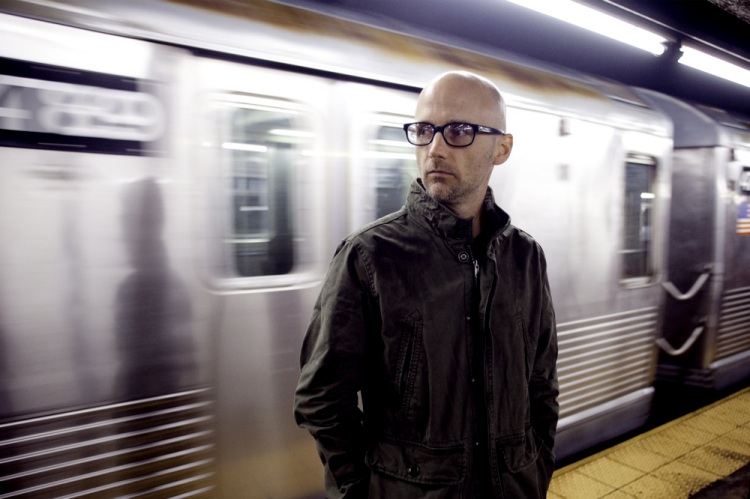 We know from his mobygratis project that musician Moby is keen to lend his support to new filmmakers trying to break through, so it’s no surprise (although still welcome) to see him team up with Vimeo and Saatchi & Saatchi for the Hello, Future competition:

Moby, along with Saatchi & Saatchi, and international video sharing community Vimeo, is throwing down the gauntlet to the next generation of young filmmakers with a unique Music Video Challenge based on the theme of this year’s New Directors’ Showcase – ‘Hello, Future’.

So here’s the brief: Visualise the concept of ’Hello, Future’ in the form of a standout music video inspired by one of three tracks selected from Moby’s new album, ‘Destroyed’. The winner will be announced at this year’s Saatchi & Saatchi New Directors’ Showcase in Cannes on 23rd June, as well as on the Vimeo website. Not only will the winning Film Director have their film shown in front of more than 2,500 delegates at the ever popular New Directors’ Showcase, in the Grand Audi of the Palais, their promo will be introduced by Moby in a live video link, and they will be offered the chance to work on a project in a key office in the Saatchi & Saatchi Global Network.