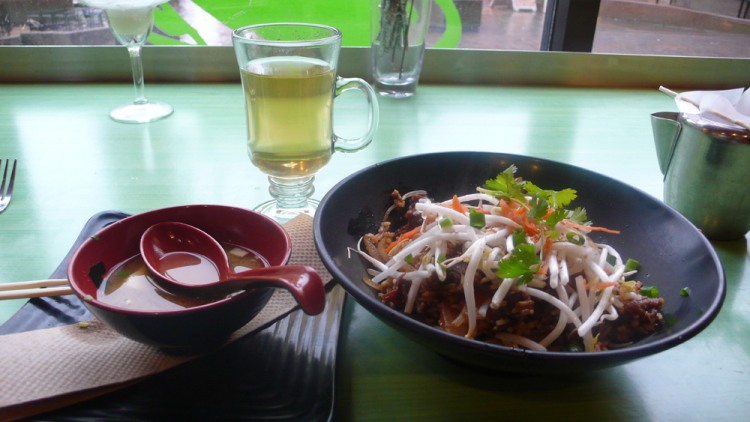 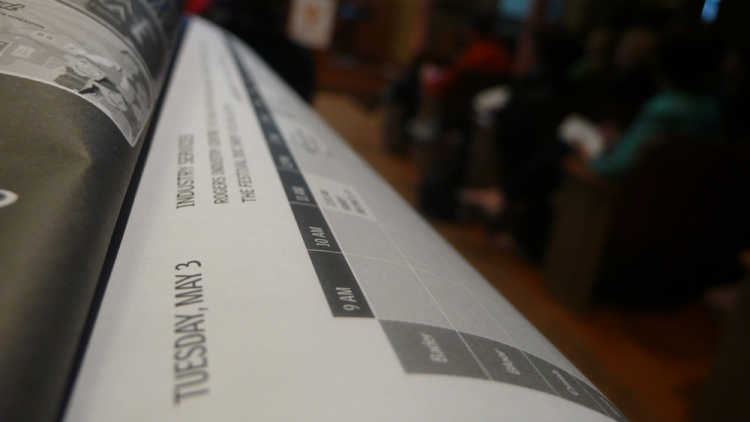 My day started with a forum discussion with some documentary broadcasters from True Stories, Discovery, POV and High Fidelity HD. It was interesting to hear what the broadcasters thought would be most acquirable but as with many of these talks, the budgets and what specifically they’re looking for are left pretty open. One useful thing Ed Hersh from the Discovery group, said was, “Think to yourself, where does your project fit? Not where would you like it to fit”. 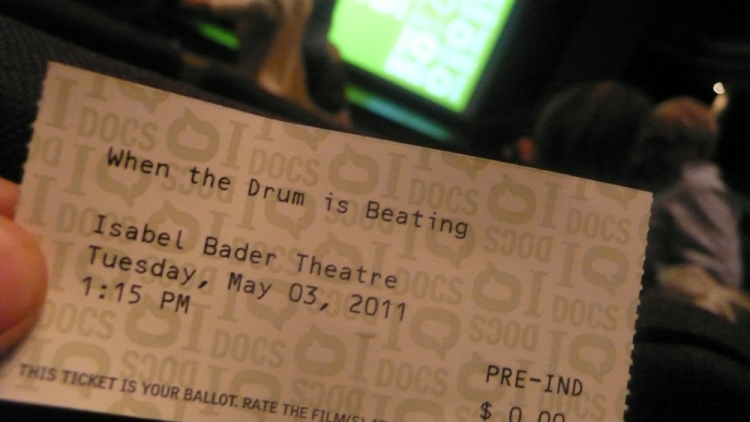 I then went to see When the Drum is Beating, directed by Whitney Dow, which followed Haitian band Orchestre Septentrional, touching on Haitian history, memory and how they as a people have dealt with terrible circumstances. This is a big film with many layers of history and music. But about a third of the way through I did find myself thinking it was heavy with historical content and we saw and heard too much about the band’s routine, which left this first third feeling bloated and overlong. However, the remaining two thirds discussed important issues and had a natural momentum that shook you and demanded attention as you listened to the unfortunate and tragic events Haitians have had to deal with throughout their history. 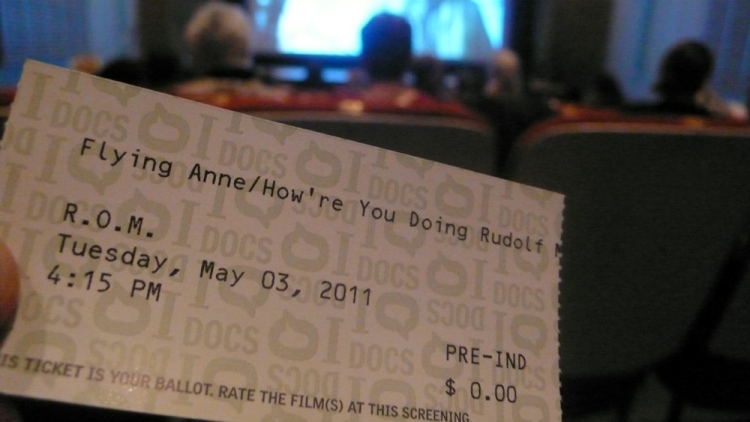 After some meetings I went to watch Flying Anne and How Are You Doing Rudolf Ming. Both these films are great! Flying Anne is about a very sweet girl with Tourettes syndrome, who struggles to cope at school. It has so much beauty. Catherine van Campen really captured Anne affectionately and I enjoyed it immensely. Roberts Rubīns’ How Are You Doing Rudolf Ming is about a little boy called Rudolph Ming. He’s an incredible subject, what a genius little boy! If you like Marwencol then you’ll probably like this film. There was no analysis, just the pure enjoyment of watching Rudolph perform his films. He’s a little boy who creates films by drawing on tracing paper strips, he then projects these metres of film through an old projector in his attic in Latvia. A local priest sees his potential and asks him to make a film for the church. This was another 5 out of 5 for me!

…which went really well, we even had a full audience! My short PS Your Mystery Sender played with, Resurrection Dead: The Mystery of the Toynbee Tiles, which was a perfect match. It had mystery and obsession and was a fascinating story. I was asked to join Jon Foy, the director of Resurrect Dead, on stage after and we gave a short Q&A, where PS YMS received some great feedback. Then there was just enough time to sample some decent Scottish Whiskey at the Scottish Documentary Institutes’ private party.