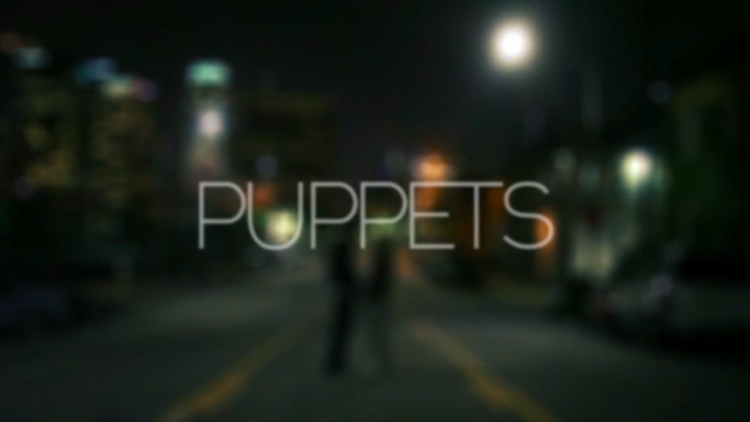 The collective DN obsession with DANIELS after Pigeons and Simple Math is something we’ll be seeking professional help for soon. It did, however, inevitably lead us to Puppets – a short film commissioned by F5 (created by Motionographer founder Justin Cone and former OFFF Executive Producer Carlos El Asmar) for last month’s Happy F5 RE:PLAY Film Festival in New York. Puppets is an inventive and efficient little slice of action-romance postmodernism. Think Charlie Kaufman does kung fu in under three minutes…

“RE:PLAY is a wonderful chance to be creative with no boundaries.  When given total freedom as a storyteller, we (daniel&daniel) found ourselves battling between a desire to make something meaningful and honest and a desire to make something perverted (which is also in our case honest). Entirely by accident, Puppets became a perfect analogy for our self aware creative process.  But mostly it’s lots of butt jokes.”

And just to prove that the shining light of DANIELS creativity hasn’t blinded us to the greatness of other filmmakers, here are the remaining two shorts released from batch 01 of the RE:PLAY Films; Kristoffer Borgli (whose D.I.W.S.W.T.T.D. kidnap/romance promo impressed us last year) with the slinky saviour film I Expect No One and Nomint’s Mahahula The Giant Rodent of Happiness.