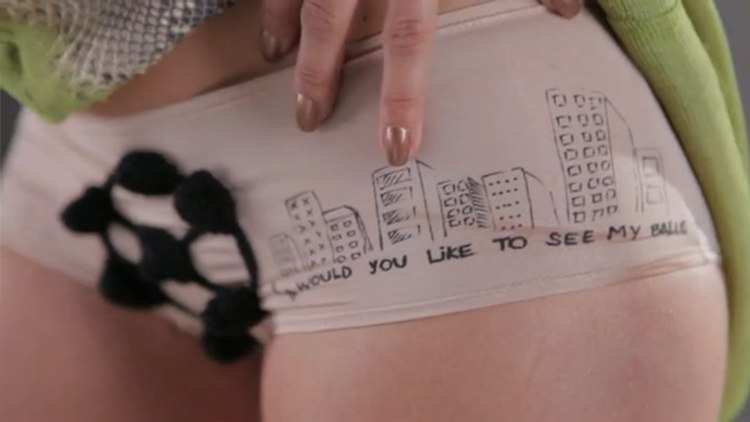 Last month we took a looked at Iceland’s efforts to raise their profile with the Inspired by Iceland campaign, well it looks like Belgians are ready to take things to the next level to give a positive shout out for their country:

A Little Love Goes A Long Way, we firmly believe. Why not do something positive, fun and crazy to unite Belgians, we thought? So we decided to make a Belgian version of the Amanda Palmer music video ‘Map of Tasmania’, where a bunch of girls flash their map of Tasmania, their private triangle, and we asked the best of young, upcoming Belgian talent (both Flemish and French-speaking) to create underwear for the clip. We then found Belgian dancers (three cheers for the crazy sexy girls of ‘t Schoon Vertier and Les Vedettes!), a Belgian film crew, Belgian stylists, make-up artists and photographers. Obviously we weren’t the only ones who liked the idea: over fifty Belgian creative souls said “hell yeah!” in the blink of an eye.

In case you missed it first time round, here’s the orignal Map of Tasmania: