Salesman in the Mirror 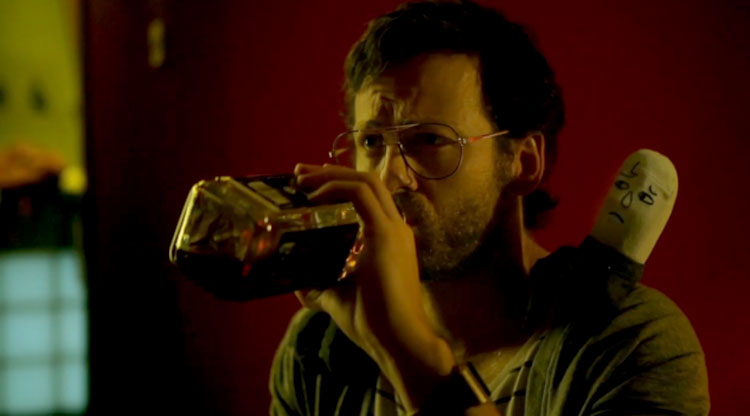 Looking through Nico Casavecchia’s Vimeo channel, it’s pretty clear to see that he’s developing a distinct sense of style within his films and although very different in terms of genre and aesthetics, you can began to recognize his technique shining through his work. Carrying on from the striking Buildings & Vampires, Nico made with friends, comes Salesman in the Mirror, his most developed film yet.

Alex is a frustrated director on the run. After a night of anxiety he decide to pick a random destiny and escape from his life, the travel roulette ends in a Hotel in Barcelona. From this point on the night is a blank page waiting to be filled.