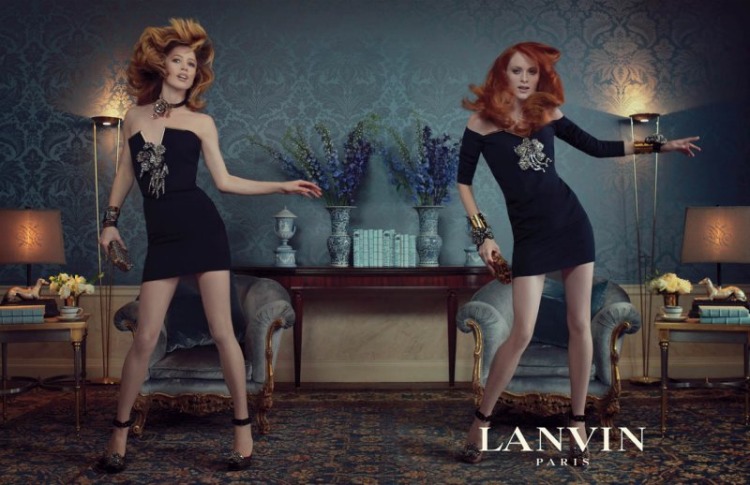 It’s been a while since our last fashion related post but we couldn’t resist the Steven Meisel / House and Holme promo for Lanvin’s Fall 2011 Campaign. A perfect blend of style and ridiculousness, Karen Elson, Raquel Zimmermann and a couple of well formed male models bust moves to Pitbull’s I Know You Want Me, with varying degrees of panache.

If you think the moves look somewhat familiar, then perhaps like me you’ve found yourself trying to nail the same routine whilst playing the Kinect game Dance Central. Throw on your glad rags next time and you could be ready to star in next season’s promo.