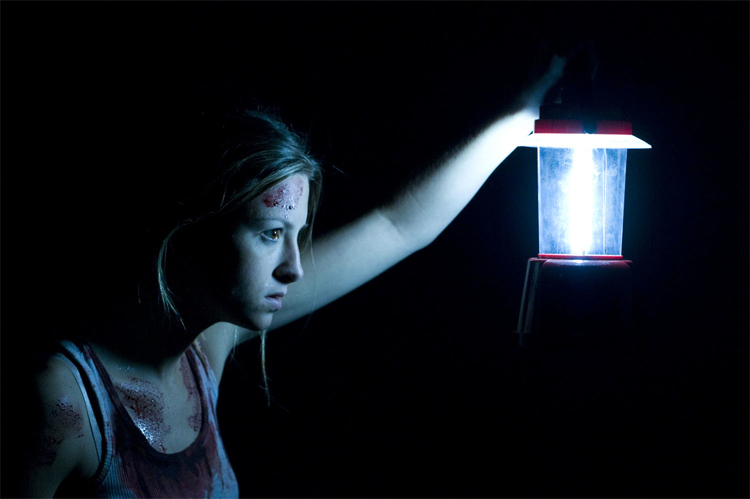 With the release of the fourth film in the Scream series this summer again providing a self parodying insight into Hollywood horror, we are once more left staring into a creative abyss wondering what happened to the scary movie. Every year the big studio investments in horror seem to go to remakes of old films, movies that feel like remakes or transposing foreign language productions into English language ones and every year fans of the genre wait for the film industry to dare to try something new. Thankfully, in recent years with the emergence of Guillermo del Toro and Jaume Balagueró & Paco Plaza, along with brief visits from Takashi Miike and Alejandro Amenábar, we’ve seen the genre of horror continue to develop through independent filmmaking. Carrying on the recent tradition of exciting ‘foreign language’ horror films comes The Silent House, an ambitious debut feature from Uruguayan Gustavo Hernández. 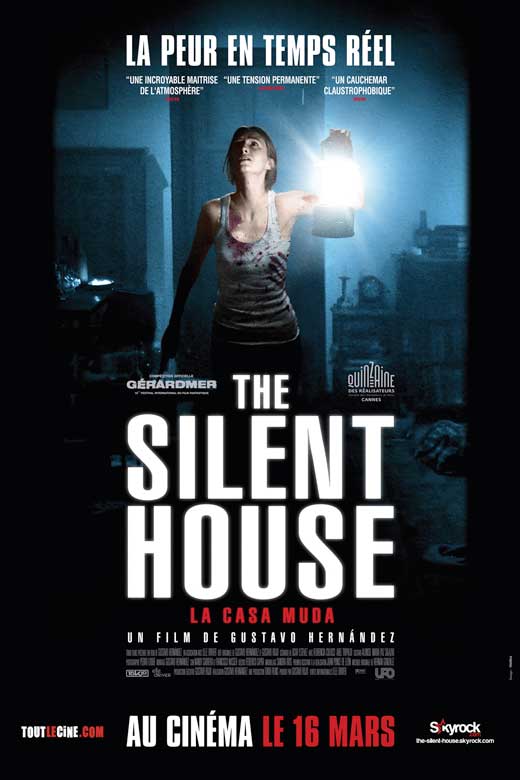 Laura (Florencia Colucci) and her father (Gustavo Alonso) settle down in a cottage which seems to be off the beaten track in order to update it since its owner (Abel Tripaldi) will soon put the house on sale. They will spend the night there in order to start the repairs the following morning. Everything seems to go smoothly until Laura hears a sound that comes from outside and gets louder and louder in the upper floor of the house. Wilson goes up to see what’s going on whilst Laura remains downstairs alone waiting for her father to return.

The plot is based on a true story that happened some time ago in a small village in Uruguay. “La Casa Muda” focuses on the last seventy eight minutes, second by second, when Laura intends to leave the house which hides an obscure secret and she hopes to leave unharmed.

For once, the most interesting aspect of this latest scare isn’t its plot, or the fact that it’s ‘based on true events’, instead where Hernández’s debut really captivates is in its production methods. Billed as Real Fear in Real Time, The Silent House is filmed in one continues shot, with no cuts. Shot entirely on a Canon EOS 5D Mark II digital SLR, Pedro Luque’s camera stalks our protagonist Laura as she timidly creeps around the supposedly empty house, trying to understand what is happening. At first the camera hangs eerily behind her, floating in the distance like a scared child, but as the story develops and we’re plunged into Hernández’s terrifying on-screen universe, the camera bravely ventures forward, sometimes circling Laura, adding to the disorientating feel of the film. The Silent House lives up to its tagline, with no cut-aways from the action and no break from the tension, this is a film that generates Real Fear as the Uruguayan filmmaker has literally made a film you don’t dare take your eyes off for one second.

One Response to The Silent House