Sex in film has always been a controversial subject, whether it’s the explicit scenes of Baise-Moi, the teenage promiscuity exhibited in Larry Clark’s Kids or the legendary ‘butter’ scene of The Last Tango in Paris, celluloid sex has for decades now caused debate for audiences and film classifiers alike. Adding more fuel to the fire, Steve McQueen’s 2nd feature Shame, takes us on a revealing journey into the uncharted territory of sex addiction.

Brandon (Michael Fassbender) is a New Yorker who shuns intimacy with women but feeds his desires with a compulsive addiction to sex. When his wayward younger sister (Carey Mulligan) moves into his apartment stirring memories of their shared painful past, Brandon’s insular life spirals out of control.

McQueen isn’t your typical director and his films aren’t typical films, his background in art seemingly providing a springboard to take a fresh and inventive approach towards filmmaking. With an ICA Futures Award in ’96 and a coveted Turner Prize win in ’99, the talented artist’s (recently appointed CBE) reputation for innovative art seems to have made his switch into the world of cinema a seamless one. Although not as openly experimental as his previous film Hunger (there are no 17 minute long takes here), Shame still shows signs of the director’s persistence to experiment with his now preferred medium.

The film is only 115 years old. If you think about art, painting is 1000s of years old. As long as something works, it works. The form of film is up for grabs as long as it makes sense to the audience. So, it’s a gold mine out there, for film – The Hollywood Interview 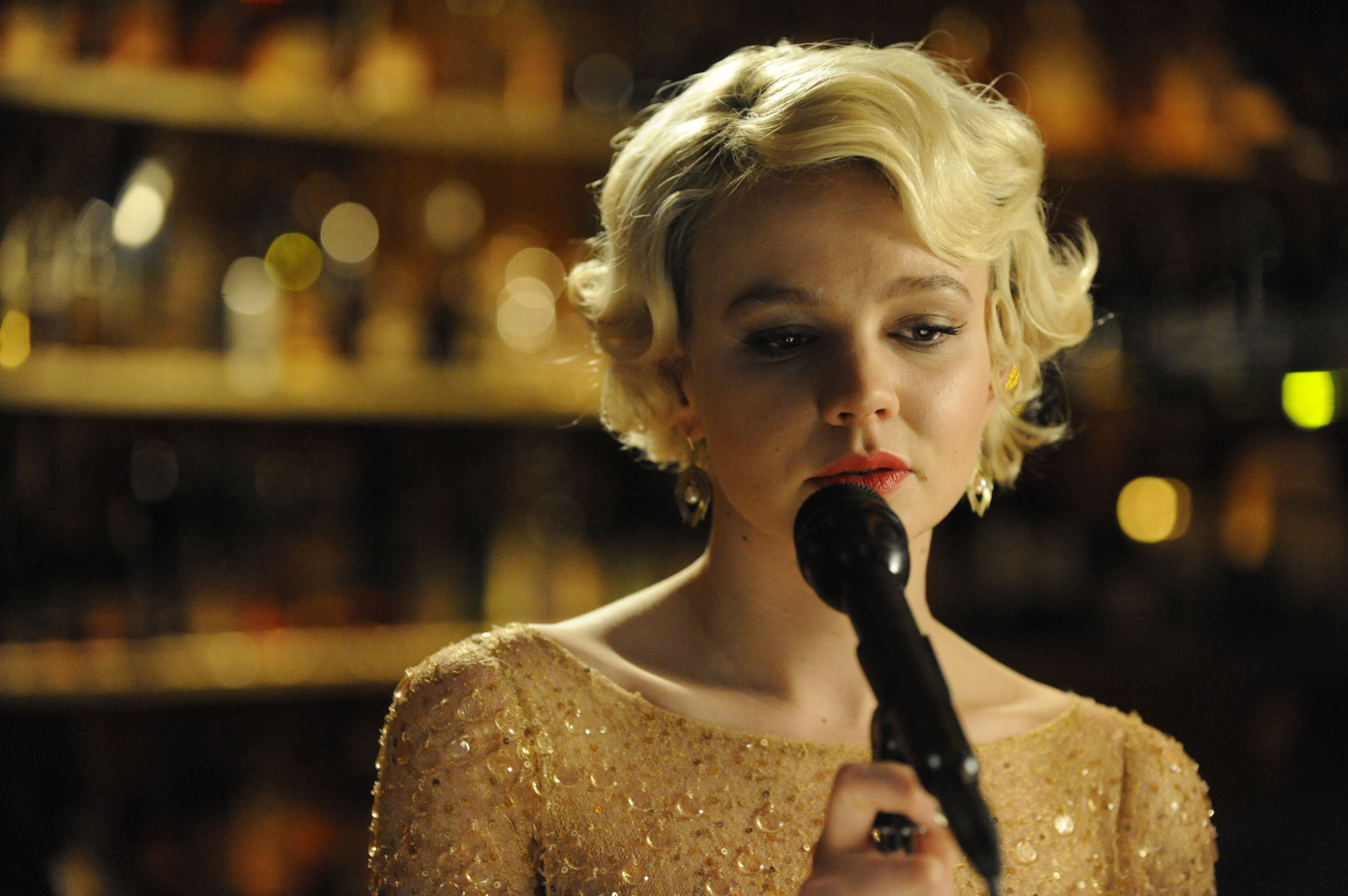 There are moments of real flair and beauty in Shame, which contrast beautifully to the film’s general, yet striking, feeling of emptiness. Shame’s only real moment of tenderness comes when Brandon begrudgingly visits a glitzy New York club to see sibling Sissy sing. Her earnest, yet seductive performance of New York, New York (actually performed by Mulligan) is beautifully shot in full frame close up (only disturbed once by an equally moving close-up of Fassbender) adding a real moment of warmth to an otherwise cold and clinical film. Sean Bobbitt’s cinematography is immense throughout, his icy blue palette occasionally punctuated by the sharp, cutting lights of NY city. His camera endlessly roaming the streets, rooms and clubs in which Brandon operates, like a lost soul not quite knowing where to settle. Combined with an ethereal soundtrack, the cinematography only magnifies the bare existence of our protagonist, as he struggles to survive in a life dominated by addiction.

Fresh from his critically acclaimed work with director McQueen on their previous outing Hunger, Michael Fassbender has been quick to increase his impressive portfolio in recent years, working with some of Hollywood’s biggest directors, including Steven Soderbergh, Quentin Tarantino, David Cronenberg and Ridley Scott. He also found time to fill the mighty shoes of Ian McKellen, as a young Magneto in X-Men First Class and star in Andrea Arnold’s festival favourite Fish Tank. Yet here, back in the hands of the director who first introduced us to the stoic, powerful performances of Fassbender, we once again get to see the actor at his encapsulating best, as he bares all in leading man mode.