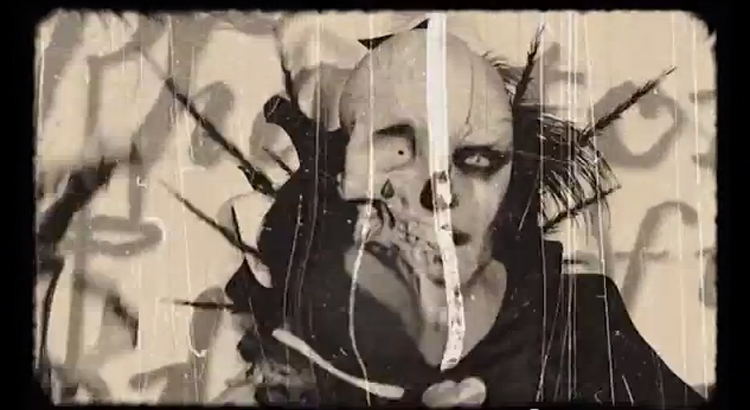 Phantom of the Cinema

Designed to be experienced on the big screen, Phantom of the Cinema is a tribute to the theatre experience from Dutch filmmaker Erik van Shaaik.

An animated short film in which we, the theater audience, get an indiscreet look behind the screen of the cinema. The film suddenly jams and breaks, allowing us to see what happens behind the projection screen when everything is going horribly wrong.

If you enjoyed the Phantom of the Cinema, you might also like Van Schaaik’s clever use of the frame in Vent