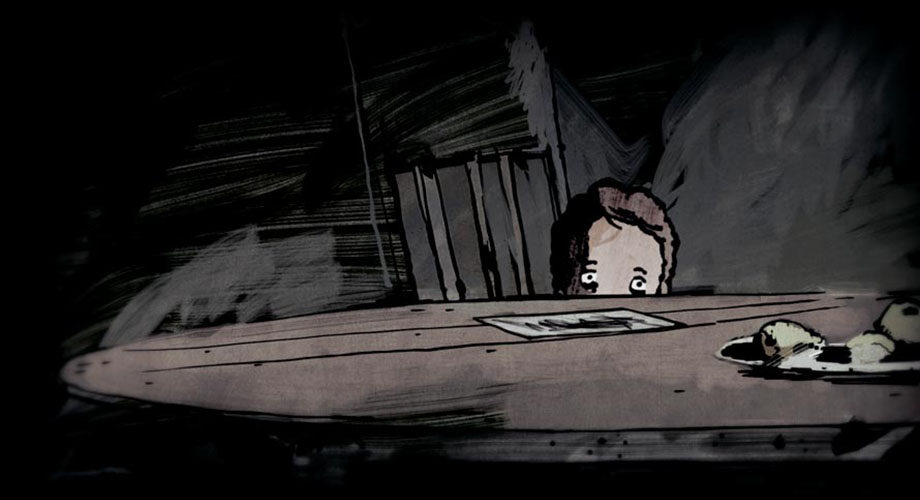 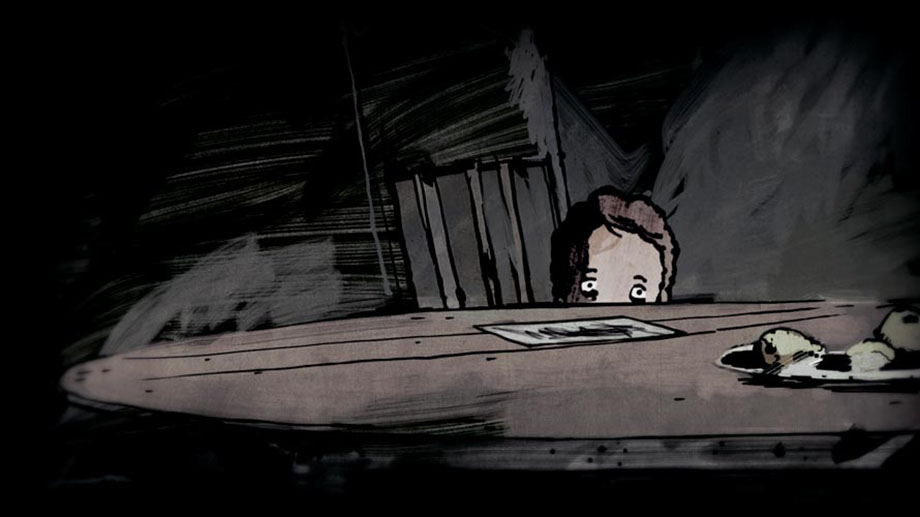 Inspired by his visits to daycare as a child, Jason Carpenter’s dark animation The Renter showcases the filmmaker’s strong visual style and talent for storytelling.

The Renter took quite a while to come into its own. I started working on it at CalArts. By the time I graduated, the story was there, as well as some animation, but it was more of an outline than a finished film. If I had kept moving forward, the film would be missing much of what it is today. I started the production over again a couple years later and really tried to simplify what I had. I took out anything that wasn’t necessary and pushed the painterly aspects of the style more. In the end, although the story never really changed, I think I found a way to tell the story in a more visually interesting way.

Except for some early drawings and thumbnails, I didn’t use any paper. I really tried to approach the digital production the same way I would if I were using traditional mediums. Before I started the animation, I blocked out rough layouts and animatics in Flash. With some basic brushes and a couple of paper textures I got from a friend, I started working on the backgrounds in Photoshop. The “texture” of the film results more from how I worked with the tools I had and not so much what tools they were. In many ways, that was my favorite part of the process. – Jason Carpenter on the making of The Renter