Mea Maxima Culpa: Silence in the House of God 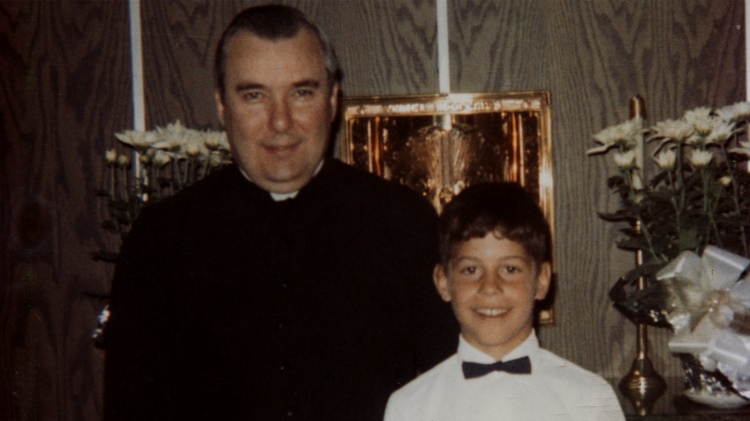 I’m not sure if you’ve noticed but the Catholic church is in somewhat of a quandary of late. What with the fact that it is effectively leaderless due to the departure of Pope Emeritus Benedict XVI and the small issue of scandal which is threatening to topple the church worldwide. When I hear about a documentary directed and produced by Alex Gibney, the same man who brought the Enron scandal to the wider world, I’m interested. When I hear that it addresses an issue that, for a plethora of reasons, I have a vested interest in it goes from, “I should probably check that out”, to “I must see this this as soon as possible!”

Mea Maxima Culpa: Silence in the House of God looks at the cover up of sexual abuse by the Catholic church. It seems no one knows exactly when the cover ups began, but what is certain is that they’ve been ongoing for a long time, Cardinal Joseph Ratzinger (aka Pope Emeritus Benedict XVI), was not only complicit in that cover up but a fundamental part of it. Gibney’s documentary begins by examining the sustained abuse of deaf boys at a Catholic school by a priest. The story bares out the pattern of abuse that we’ve become familiar with through numerous newspaper exposés; a person in a position of trust abuses children safe in the knowledge that children are seen and not heard. In this case, the abuse was made all the worse as when the children came forward they were further disbelieved due to their disability. Abuse of children is always shocking, but when you discover the hearing community didn’t believe the children, in part because they were deaf, it makes you wonder how blinded by bigotry a community can be. 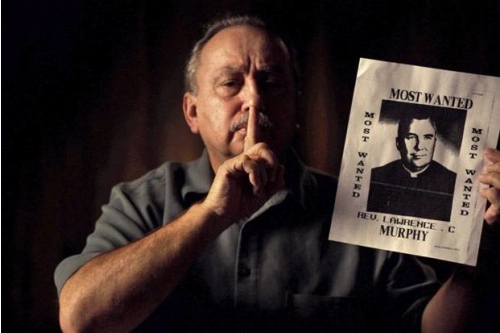 As the abused children became adults they launched an action against the church that went all the way to the Vatican. What Mea Maxima Culpa uncovers does not just relate to their abuse but abuse worldwide. From the priest who assaulted the deaf children being known as an abuser and retired due to ‘ill health’ instead of being brought to justice, to the attempted rehabilitation of paedophile priests it can be strongly argued that the church was more concerned with ensuring its reputation remained untarnished than the welfare of its most vulnerable worshippers.

The revelations are shocking even to those who have been following the abuse scandals since they hit the news. At times the revelations have the feel of an episode of Brass Eye. If Chris Morris came up with the idea of sending all paedophile priests to an island in the Caribbean so they were segregated in paradise we’d laugh at the clearly preposterous idea. Not so in the Catholic church as this was actually a mooted solution.

Sight unseen, some may dismiss the revelations presented in this documentary as scaremongering and perhaps not entirely true. To those people I suggest watching it with an open mind – it’s not the scandal alone that could bring down the church, but the substantial payouts which are likely to follow any findings of liability. With an extremely limited release in the UK it’s probably not in a cinema near you but seeing as Mea Maxima Culpa is a HBO documentary I’m hoping that it will hit DVD soon and iTunes maybe even sooner.